RICHMOND, Va. -- The driver of an ambulance involved in a four-vehicle crash on Richmond’s Southside Wednesday evening that left three other people injured has been charged in the crash.

Richmond Ambulance Authority (RAA) officials said the ambulance driver was charged with failure to yield right-of-way in relation to the Nov. 13 crash at the intersection of Hull Street and Belt Boulevard.

"The ambulance was responding to an emergency call and had its lights and sirens on as it neared the intersection," RAA officials said. "RAA and the staff member operating the ambulance at the time of the crash have fully cooperated with the Richmond Police investigation." 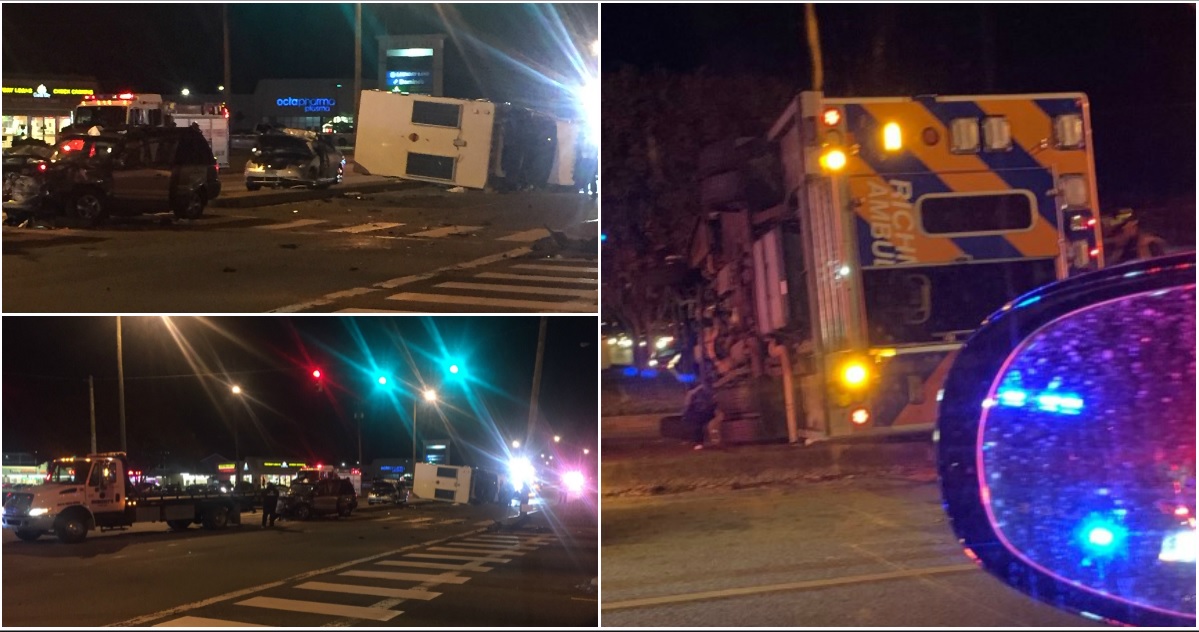 Richmond Ambulance officials confirmed Wednesday that two of their employees were taken to an area hospital with minor injuries.

The other two people were also transported to area hospital with injuries that were not life-threatening, Naoroz said.

RAA officials said the driver is "off field duty" as their investigation into the crash continues.

“We are truly saddened for those that were impacted," officials said. "The Richmond Ambulance Authority is taking proper steps to review what happened to ensure the safety of our employees and the public."

Naoroz said Wednesday crash investigators are in the "preliminary stages" of their investigation.