The shooting occurred at approximately 11:45 p.m. on October 29.

The suspects shot both victims during the attempted robbery. The victims were transported to the hospital with non-life-threatening injuries. They have since been released from the hospital. 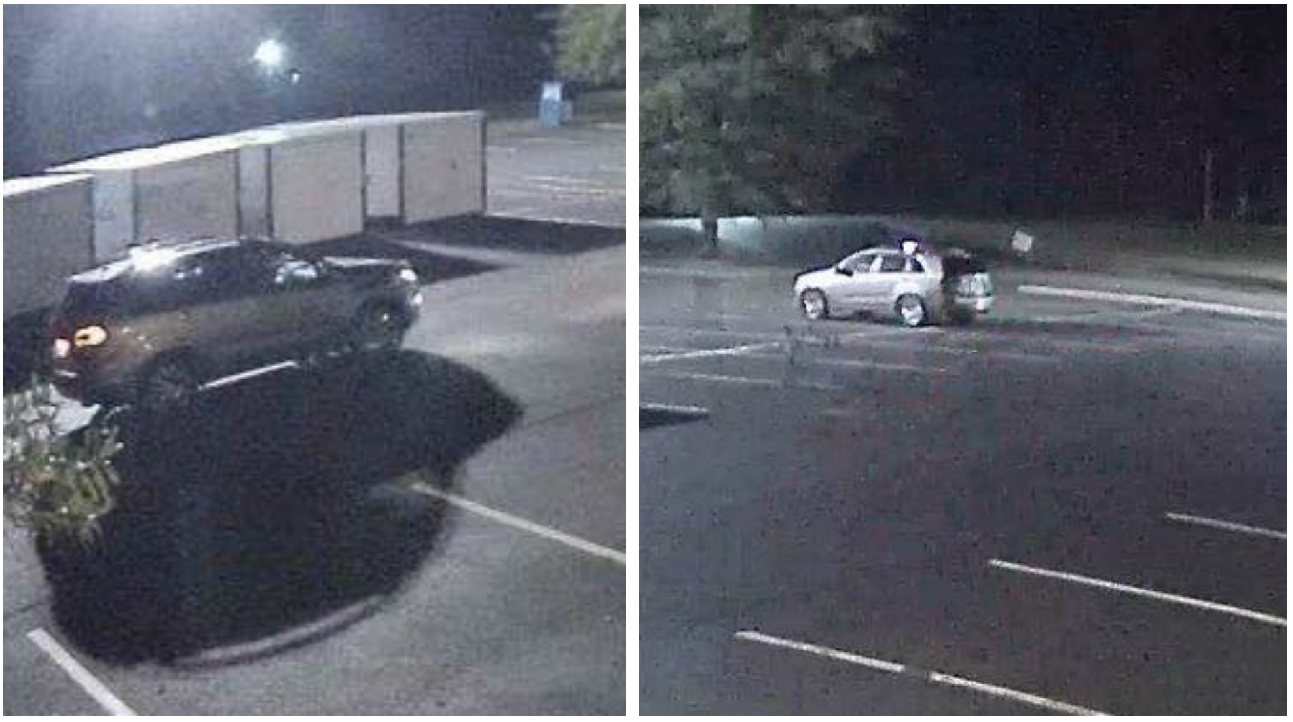 Anyone with information about this incident is asked to contact Metro Richmond Crimestoppers at (804) 780-1000 or use the P3 App.