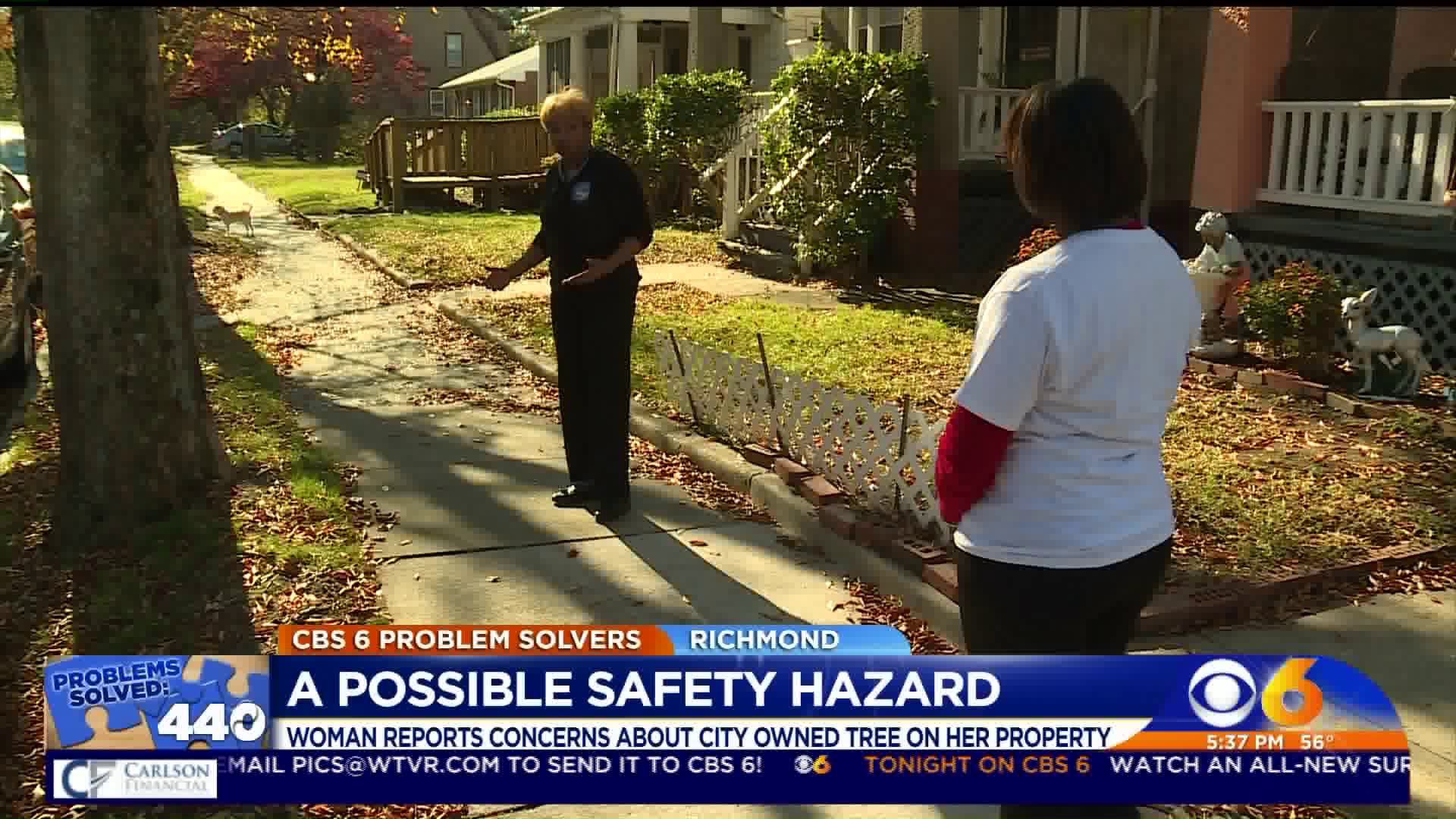 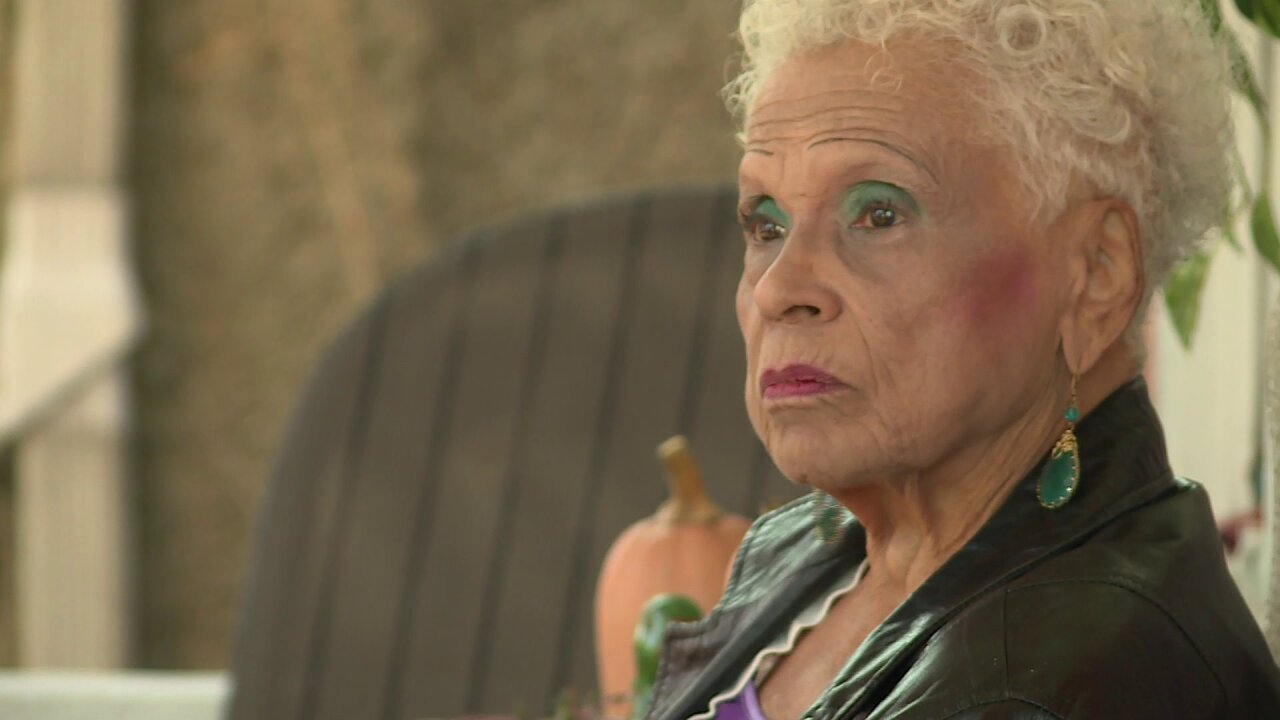 RICHMOND, Va. -- A Richmond woman reached out to CBS 6 Problems Solvers with concerns about a city-owned tree standing near her yard. She says it's caused the sidewalk outside her home to be uneven and is a safety hazard.

Geraldine Williams loves spending time outdoors tending to her yard, but she says in the past few years keeping it in tip-top shape has been extremely difficult.

“My yard used to be one of the prettiest on the block,” said Williams.

She says pesky roots from a city-owned tree inching across her property have brought one issue after another.

Williams blames flooding issues in her basement on the roots. She believes the tree, which is causing an uneven sidewalk, is a safety hazard.

She says she and a neighbor have fallen on the sidewalk because of its condition.

CBS 6 Problem Solvers took her concerns to the city’s Department of Public Works. They said they send a crew to look at the tree last week.

On Wednesday, an arborist and public works spokesperson Sharon North met CBS 6 at Mrs. Williams’ 37th Street home to explain that because the tree is still living, the city wouldn’t remove it.

“Once something is on your property it becomes your responsibility. That’s how the city works. We don’t go on private property and remove trees or roots,” said North concerning the tree roots on Williams’ property.

Williams says neighbors have helped her with removing roots in the past, but they’ve since moved away.

“My neighbors felt sorry for me because I'm 83 and they’d come over in the evenings and other friends too and dig up the front,” said Williams.

She says she simply can’t afford the cost of hiring a tree removal company to clear the roots.

North says the city is currently in the midst of a major sidewalk blitz and they’re concerned about the hazards uneven sidewalks can cause.

“There is a possibility that we can take the sidewalk up and shave down the roots and re-lay the sidewalk so that it’s flat and not a tripping hazard,” said North.

North says it’s a possibility that Williams’ neighborhood may be added to that list so the sidewalks can be repaired.

“Well, I certainly hope someone will help me because I’m desperate. I can’t go through this no more,” Williams added.