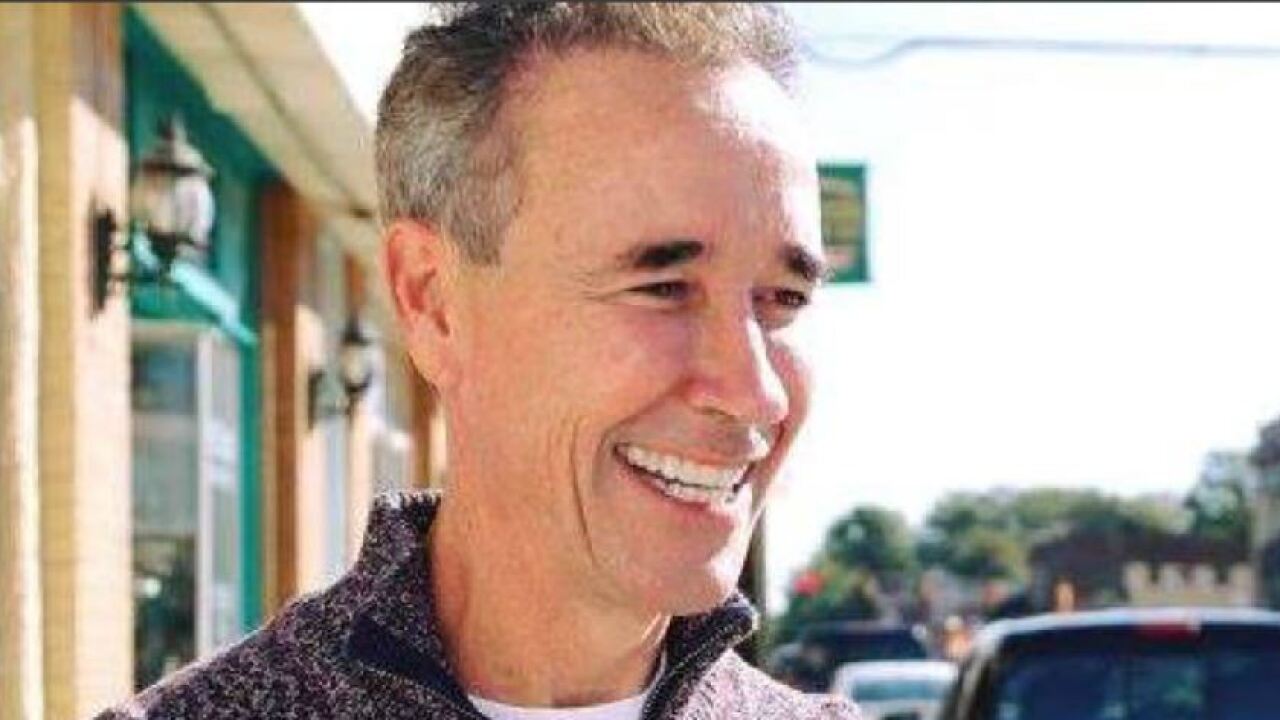 Morrissey, a controversial and bombastic figure in Richmond, who previously served as Richmond Commonwealth’s Attorney and a state delegate, soundly defeated the incumbent Democratic Senator Rosalyn Dance in the Democratic primary in June.

“Fightin” Joe” has long promised to focus his efforts on improving conditions for residents of his district. He says he is focusing on growing Virginia’s energy economy, education, and keeping good teachers in urban cities, criminal justice reform, and the environment.

Given his local name recognition and winning the Democratic nomination, Morrissey was expected to win Senate District 16 as Democrats have racked up wins in the district for several years.

Morrissey’s victory is a big win for Democrats who will now hold the majority in both the Virginia House of Delegates and Senate for the first time in nearly 25 years.