Pence stumps for GOP in Virginia ahead of Election Day 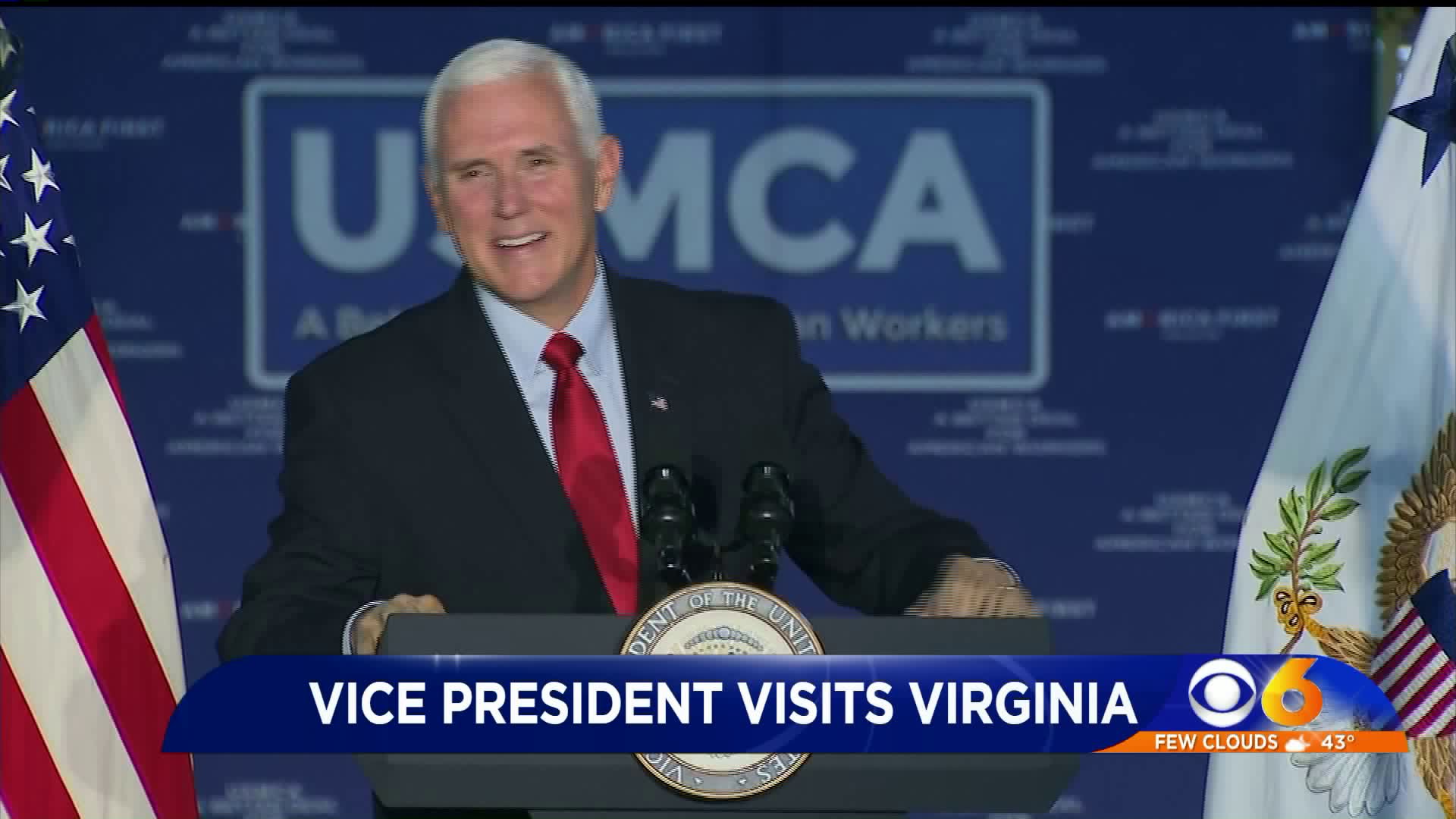 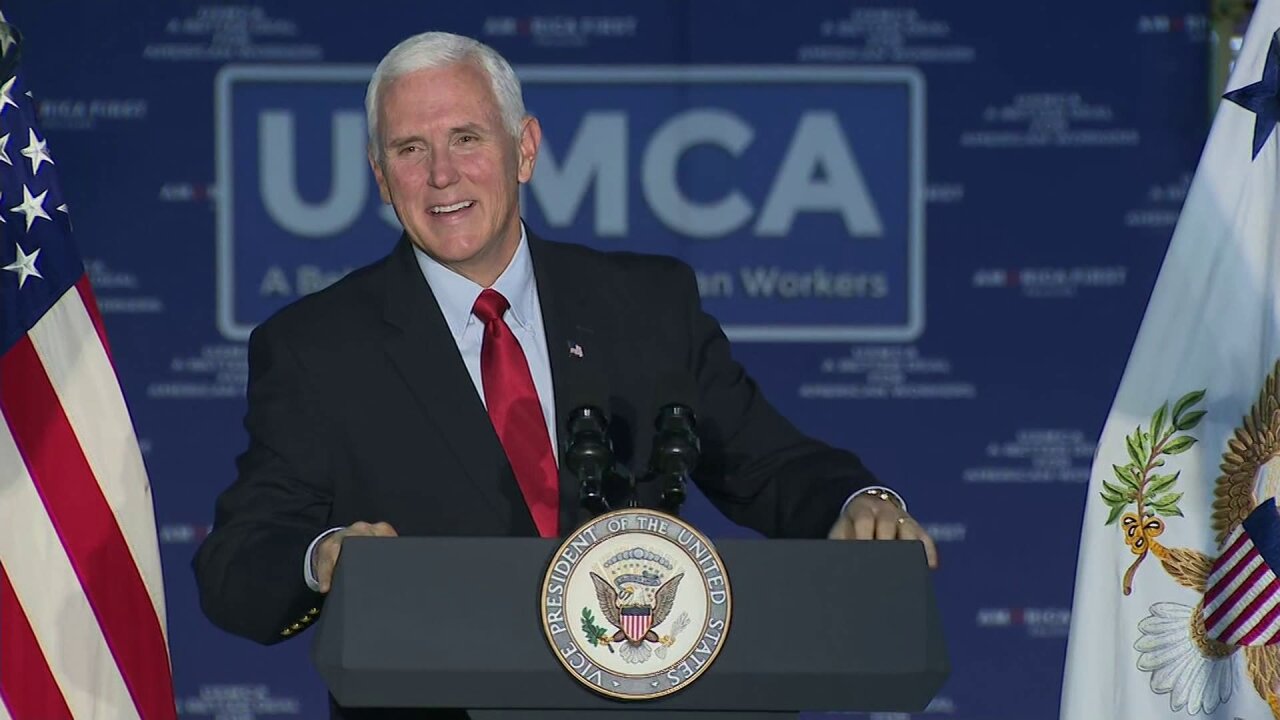 Additionally, Pence told a crowd of more than 900 at Kempsville Middle School in Virginia Beach why he came to the Commonwealth.

"I'm here for one reason and one reason only: Virginia and America need you to vote on Nov. 5 and re-elect Republican majorities in the House of Delegates and State Senate," he said.

His visit comes just days before voters across the Commonwealth head to the polls with every seat in the General Assembly up for election on Tuesday, although not every race is contested.

"You all could be the difference," Pence told the crowd.

Election analysts said Virginia Beach could decide which party is in power with eight competitive races in the city.

Pence said issues like the second amendment, the pro-life movement, and redistricting are all at stake. He says the Democratic Party has gone too far to the left. He called on voters to send a message and "stand firm with one voice and say America will never be a socialist country."

The visit is all a precursor to the 2020 presidential election.

"We're going to set the stage to get Virginia to help get Donald Trump four more years," Pence said.

"Virginians proudly rejected Trump’s empty promises in 2016, and we can’t wait to do it again on Tuesday,” Democratic Party of Virginia Communications Director Jake Rubenstein said in response to Pence's visit.

Democrats hosted get out the vote events in Chesterfield and Henrico on Saturday. Additionally, presidential hopefuls Joe Biden and Elizabeth Warren will canvass for Democrats in northern Virginia on Sunday.

Proud to endorse an outstanding group of Virginia Democrats in Tuesday’s election—candidates who’ll not only advance the causes of equality, justice, and decency, but help ensure that the next decade of voting maps are drawn fairly. That’s good policy—and good for our politics. pic.twitter.com/IljmKBq7Gm

Depend on WTVR.com and CBS 6 News for complete election coverage Tuesday.