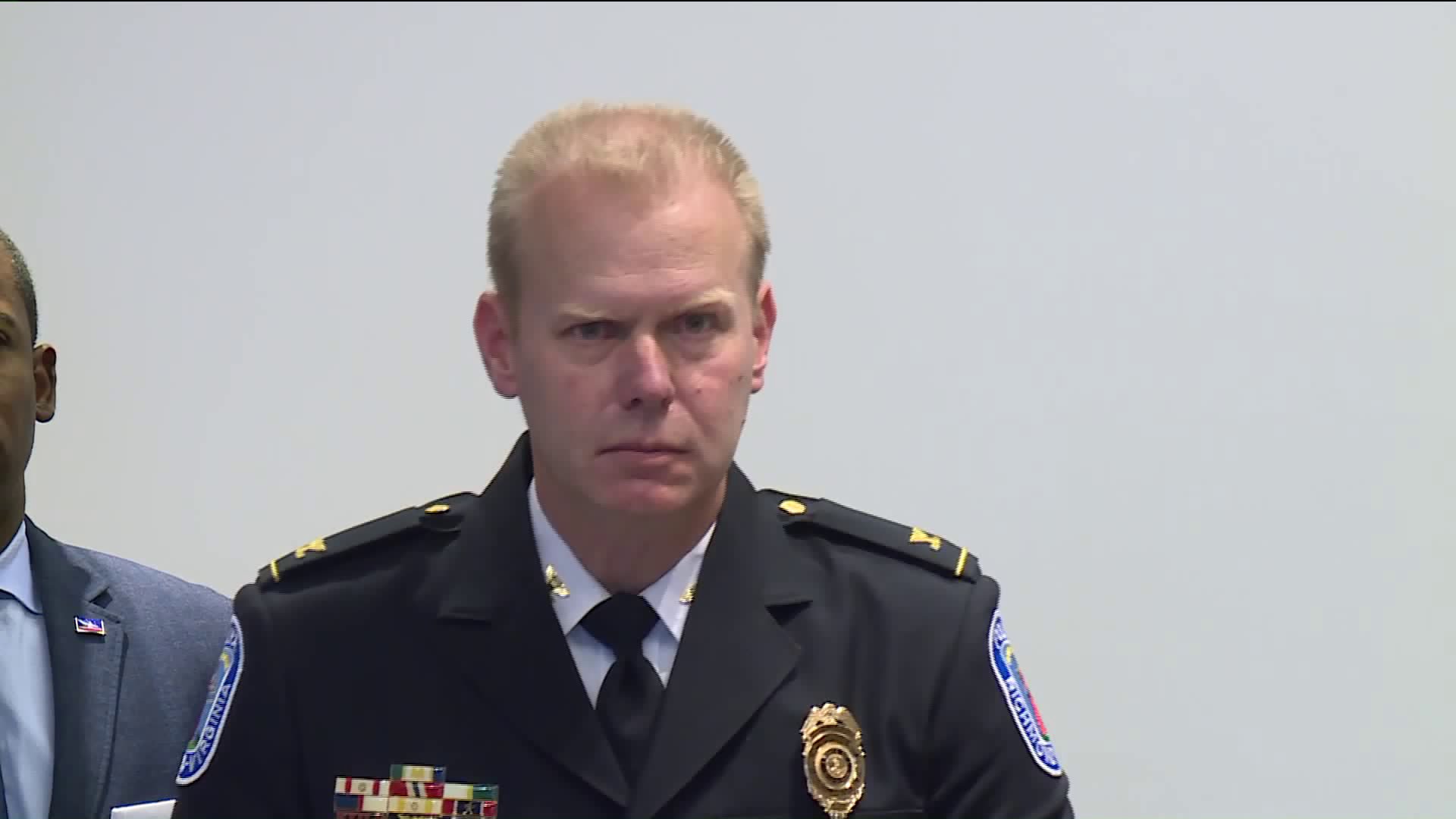 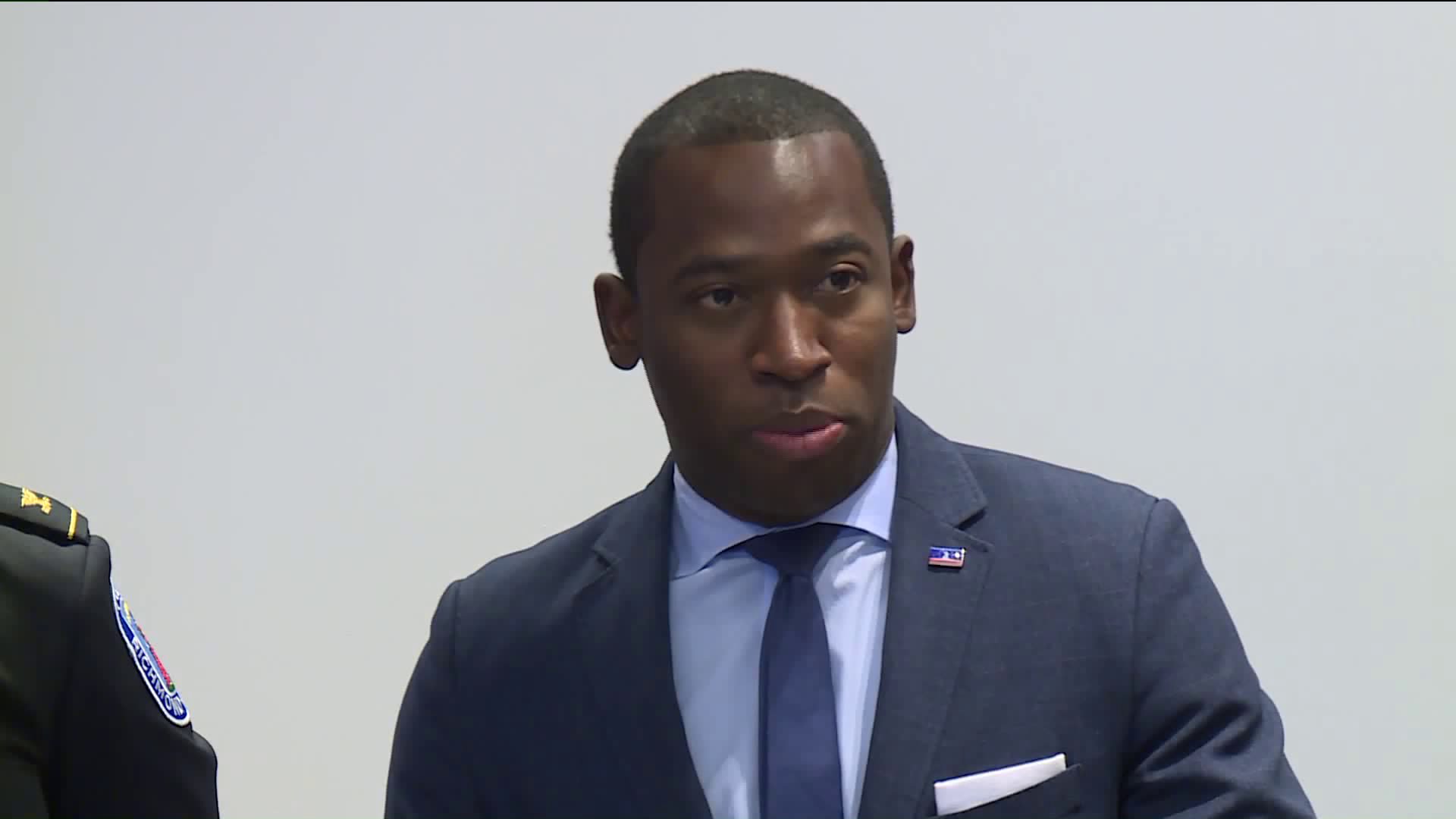 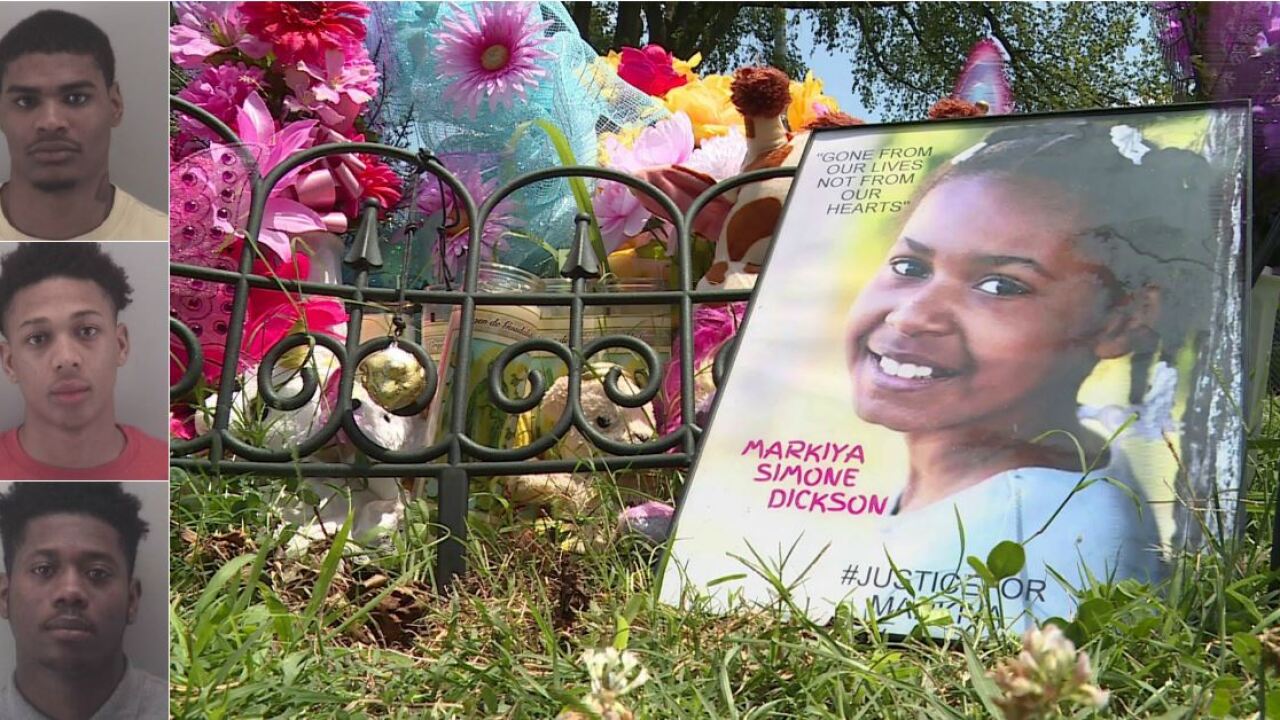 RICHMOND, Va. -- Richmond Police announced arrests in the shooting death of nine-year-old Markiya Dickson. Dickson, a third grader, was killed when two groups of people exchanged gunfire at a community-wide Memorial Day cookout at Carter Jones Park in South Richmond on May 26.

Jermaine Davis, 21, and Quinshawn Betts, 18, both of Richmond, were arrested and charged with murder, two counts of malicious wounding, and three counts of the use of a firearm in the commission of a felony.

A third man, 20-year-old Jesus Turner, of Chesterfield, will also face those charges once he is found and arrested. Richmond Police expected Turner to turn himself in soon.

Richmond Police Chief William Smith credited the hard work of his detectives and the Commonwealth's Attorney's Office for closing the case.

"These arrests can be attributed to two main factors," Chief Smith said. "Great work by Detective Neifeld and his team of detectives and tips received from residents who were outraged by the death of a young child due to senseless gun violence. But, as with any investigation, we strongly still urge people with information to come forward."

"There is no win. It is a loss for everybody," Chief Smith added. "Markiya's family knew that, there's no bringing Markiya back. And look at these three young men. Their lives are forever changed, and the lives of their families are forever changed. In that one very small one moment of time, they've changed the course of a number of people's lives that cannot be undone. And that's what, if you look at any of our gun violence that split second decision cannot be -- you can't take it back."

Richmond Mayor Levar Stoney said despite the arrests, this was not a day for celebration.

"An innocent child's bright future was taken away from her for doing nothing other than playing in one of our public parks," Mayor Stoney said.

Richmond Police Captain James J. Laino said police were not yet prepared to release additional details about the shooting and who fired the shot that killed Markiya. This is a developing story. Witnesses can send news tips, photos, and video here.