RICHMOND, Va. – Richmond Police are renewing their call for help in locating the person of interest in a Church Hill murder earlier this month.

Officers arrived and found Tahad K. Bailey, 26, of the 2200 block of National Street in the parking lot with a gunshot wound.  He was transported to the hospital where he died from his injuries.

Detectives are asking the public’s help to identify a blue-colored conversion van that the person of interest was driving at the time of the incident. 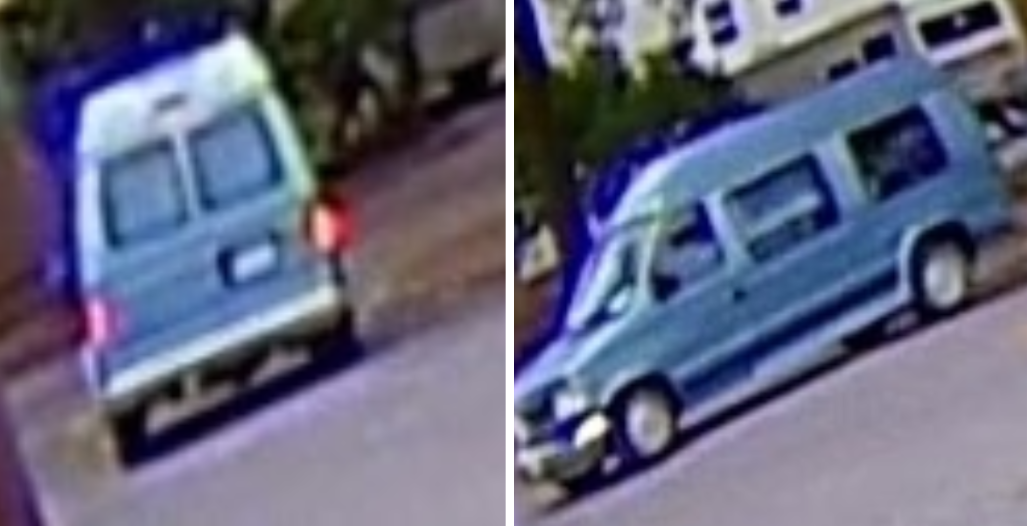 The blue van features a raised-roof and panoramic windows.

Police say they believe the person of interest, described as a black male, may also be in possession of a dog that was spotted at the scene - a blue pit bull.

“We’re hoping this unique combination of the man, the van and the dog will be memorable to someone," said Major Crimes Lieutenant Faith Flippo.