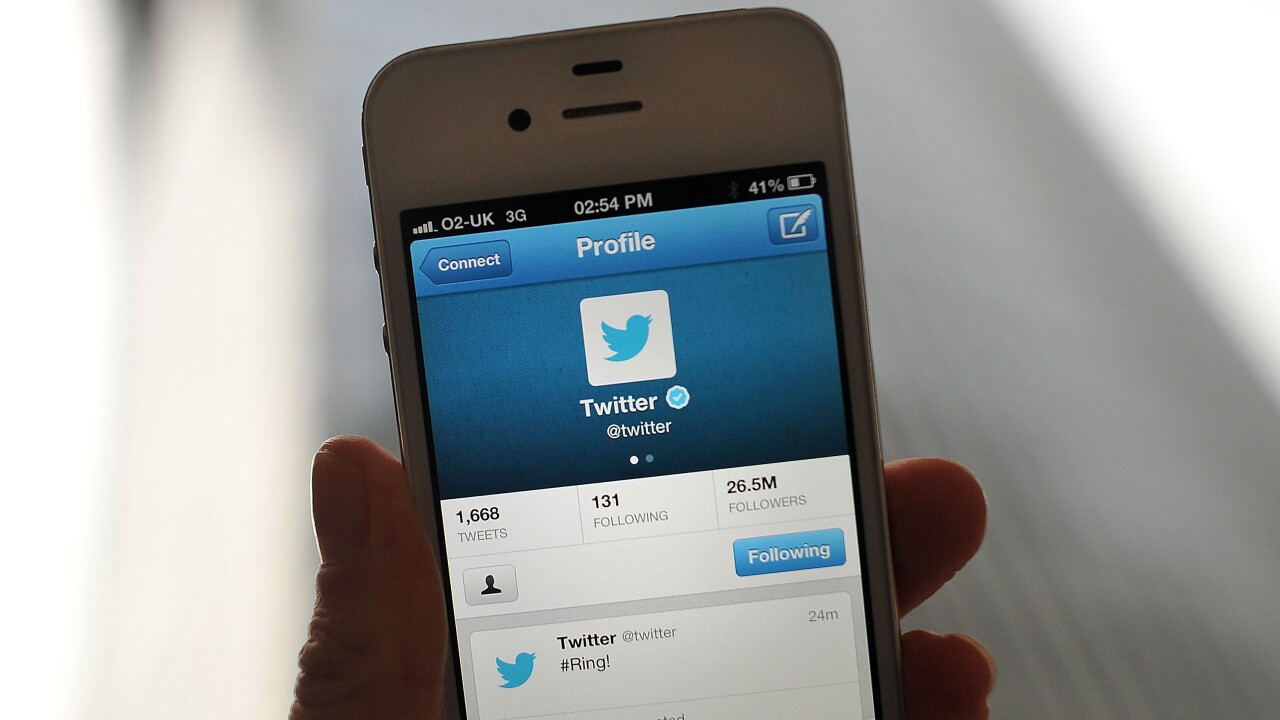 “We’ve made the decision to stop all political advertising on Twitter globally. We believe political message reach should be earned, not bought,” Dorsey tweeted.

“A political message earns reach when people decide to follow an account or retweet. Paying for reach removes that decision, forcing highly optimized and targeted political messages on people. We believe this decision should not be compromised by money,” he added.

In a lengthy series of tweets about the decision, Dorsey continued, “While internet advertising is incredibly powerful and very effective for commercial advertisers, that power brings significant risks to politics, where it can be used to influence votes to affect the lives of millions.”

Dorsey said the company would share more details about the policy on November 15th and would stop accepting political ads on November 22nd.

Earlier this month former Vice President Joe Biden’s presidential campaign wrote to Twitter and other social media companies asking them to stop running an ad that falsely accused Biden of corruption over his role in Ukraine policy during the Obama administration.

This is a developing story. Check back for more…