I-195 south on-ramp in Richmond closes for bridge repairs 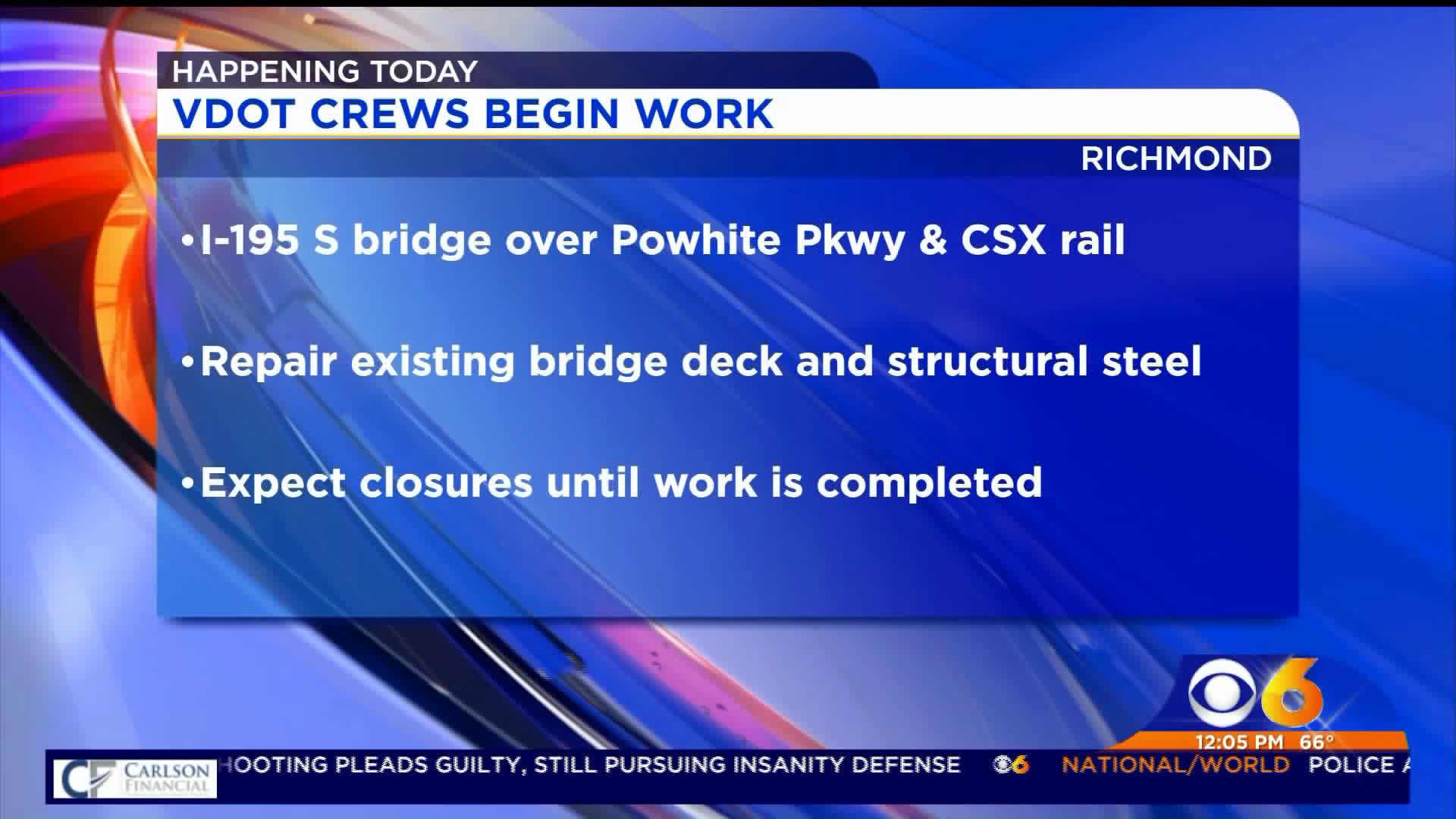 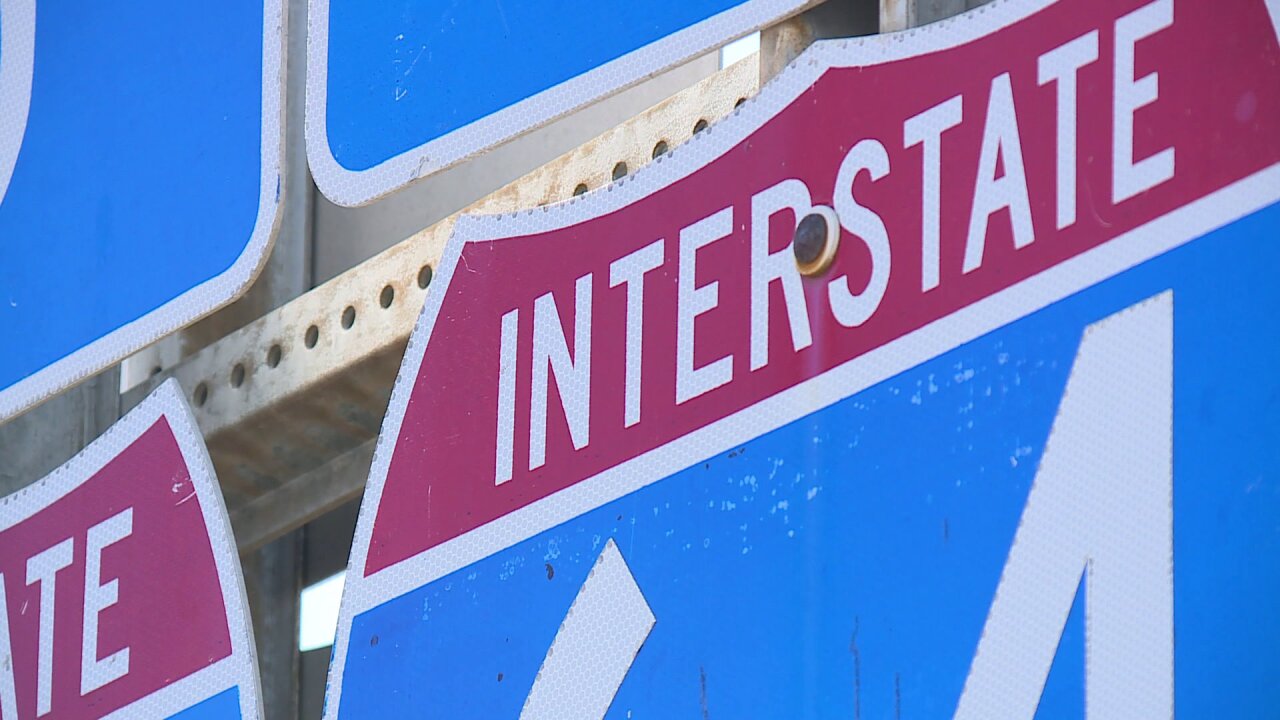 RICHMOND, Va. -- Beginning, Tuesday, Virginia Department of Transportation (VDOT) crews will begin work on a $15.7 million project to rehabilitate the I-195 south bridge over Powhite Parkway (Route 76) and CSX rail in the City of Richmond.

Workers will add steel to the existing bridge deck to extend the life cycle of the bridge. The existing structure was built in 1975 and carries approximately 12,700 vehicles per day.

The construction will have an impact on traffic as some road closures will be in effect until the project’s competition which is expected to be spring 2021.