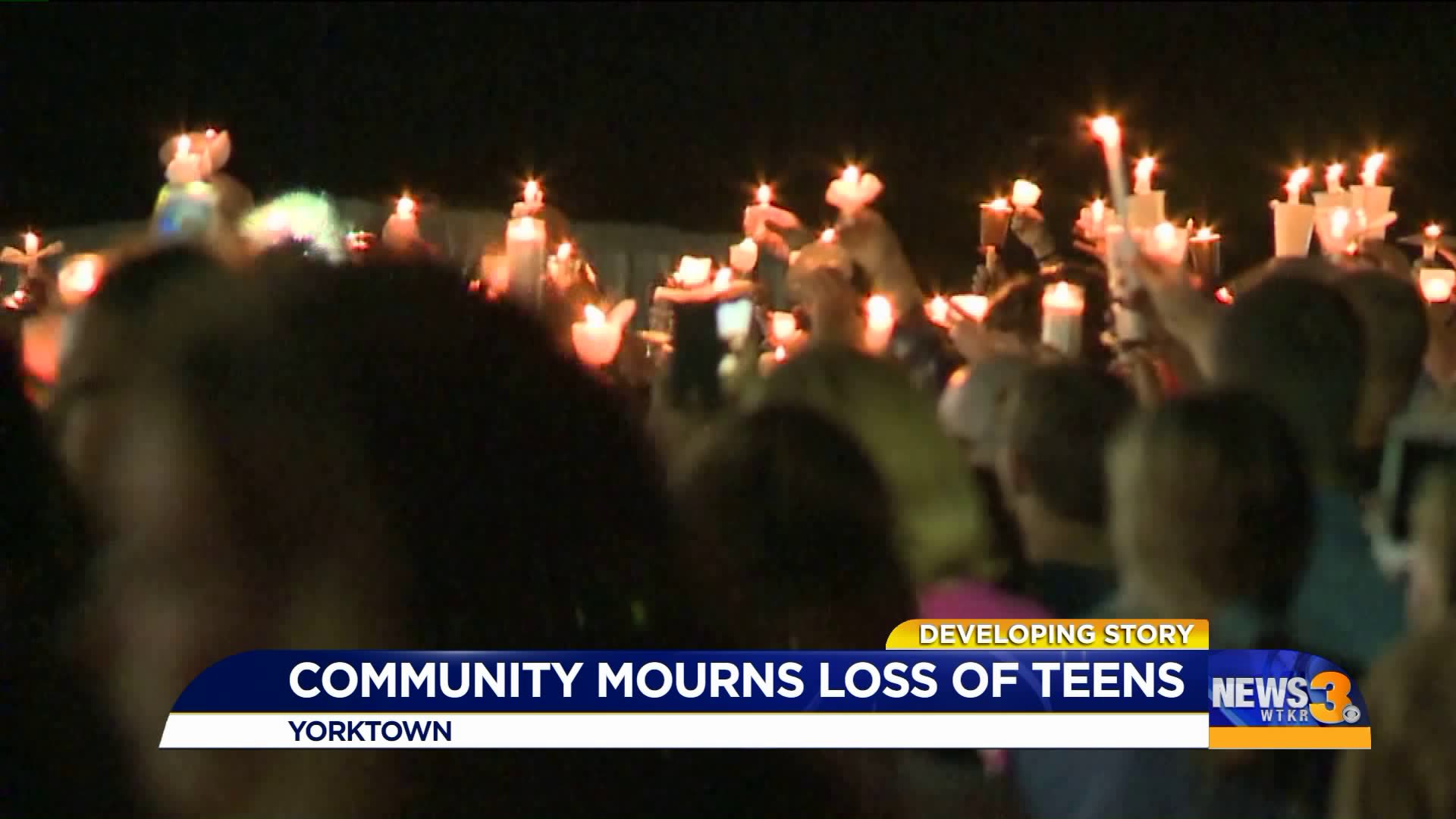 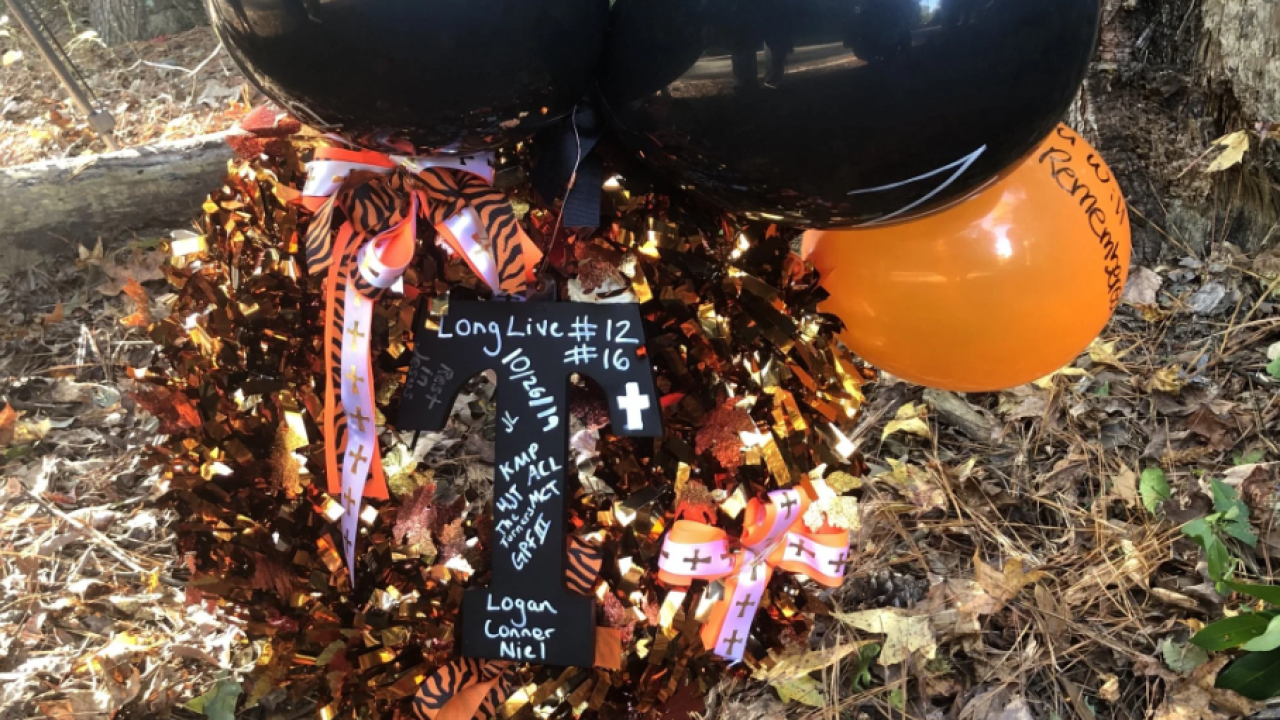 The crash happened in the 800 block of Yorktown Road on Saturday around 10:30 p.m., WTKR reports.

According to Virginia State Police, a 2015 BMW 325i driven by a 16-year-old boy was traveling on Yorktown Road when the driver lost control of the vehicle, ran off the roadway and struck a tree. The car then overturned on its roof.

The driver died on impact, and the front seat and rear passengers, both 16-year-old boys, died from injuries sustained in the crash. There were no other passengers inside the vehicle. 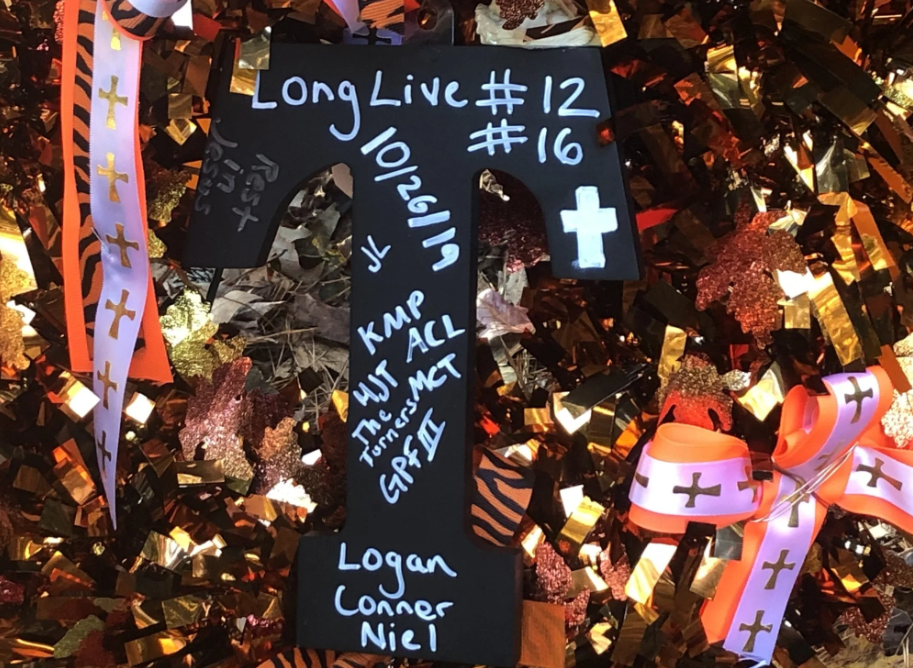 Officials have confirmed that the three teens were students at Tabb High School.

“I am terribly saddened by the loss of these three young men. On behalf of everyone here in the York County School Division and our community, I want to express our heartfelt sympathies for the families affected by this tragedy. Division staff are working closely with Mr. Rice and school administrators to provide support and resources for our students, staff and school community.”

Prayers rang out over the high school with well over a thousand people filling the track field for a community vigil Sunday night. The somber gathering marked the beginning of a long journey towards community healing.

Some people went back to the crash site to pay their respects on Sunday.

The crash happened in Joseph Emerson’s front yard. He spent the day consoling those who knew the boys and were with them right before they left their homecoming dance and said goodbye to their friends for the last time.

Whether it was a wreath to say goodbye or balloons with heart-filled sentiments, or just words of comfort, the messages of support poured in.

State Troopers say that all three boys were wearing their seat belts at the time of the crash. The crash's cause remains under investigation.