Officers were called to the 2100 block of Maury Street in the Blackwell neighborhood for a report of a person shot just after 7:50 p.m.

"Once on scene, officers found an adult female who had been shot at least one time," Lt. Ken L. Roane with Richmond Police said.

The victim was transported to an area hospital with life-threatening injuries, Roane said.

No suspect description was available at last check. 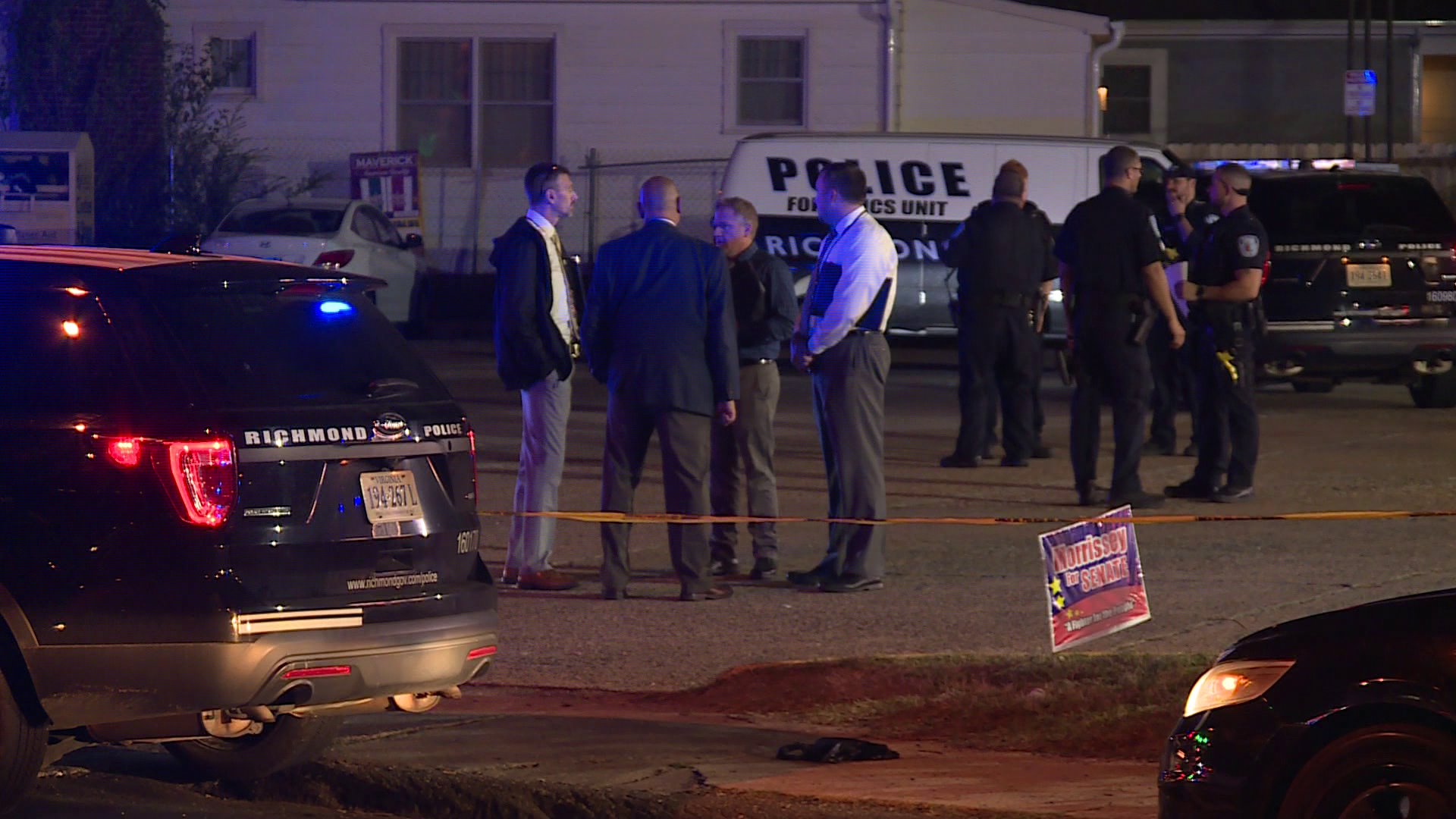