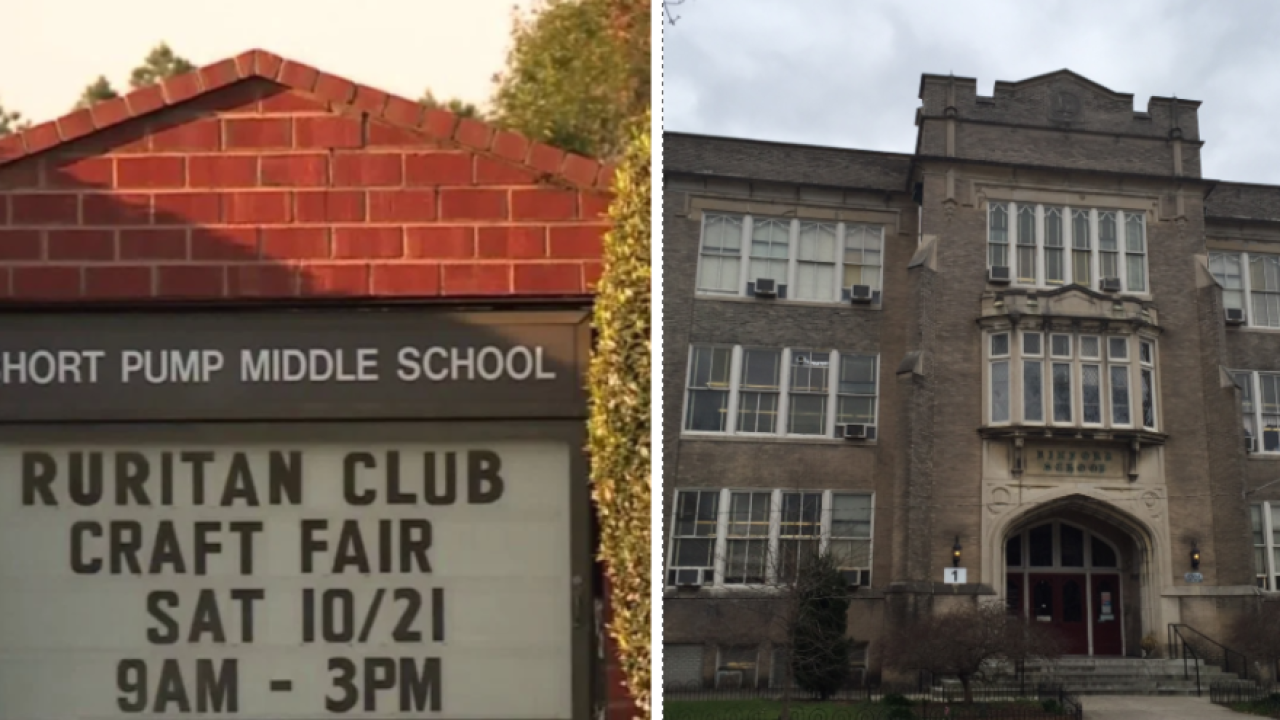 A letter sent home to Short Pump parents by principal Kim Sigler confirmed that an “inappropriate verbal exchange” took place between Short Pump students and students from Richmond, but said that “ there is a substantial amount of misinformation” about the event.

“I can share that at no time were there any physical altercations involving our students.  Rumors or innuendo that suggest our students were involved in any fights are quite simply untrue,” Sigler wrote. “Upon learning of the situation, I want you to know it was addressed swiftly and thoroughly by our school’s administrative team.”

Henrico County Public Schools spokesperson Andy Jenks said that the incident did not involve racial slurs, and was not directed at a specific group of Richmond students.

“While we cannot and will not make excuses for what a student said, we know a “group” of students was not involved in this exchange, nor was a racial slur “directed at” a group of other students from Richmond,” Jenks told CBS 6.  “Still, we are saddened by what has occurred, and we continue to address it swiftly and appropriately.”

The incident comes just days after a lawsuit was filed against Henrico County Schools for a 2017 incident where white football players were seen on video using racial slurs and simulating raping their black teammates.

Principal Sigler said that she has reached out to Principal Rickey acknowledging the incident and the shared commitment to reach a resolution.