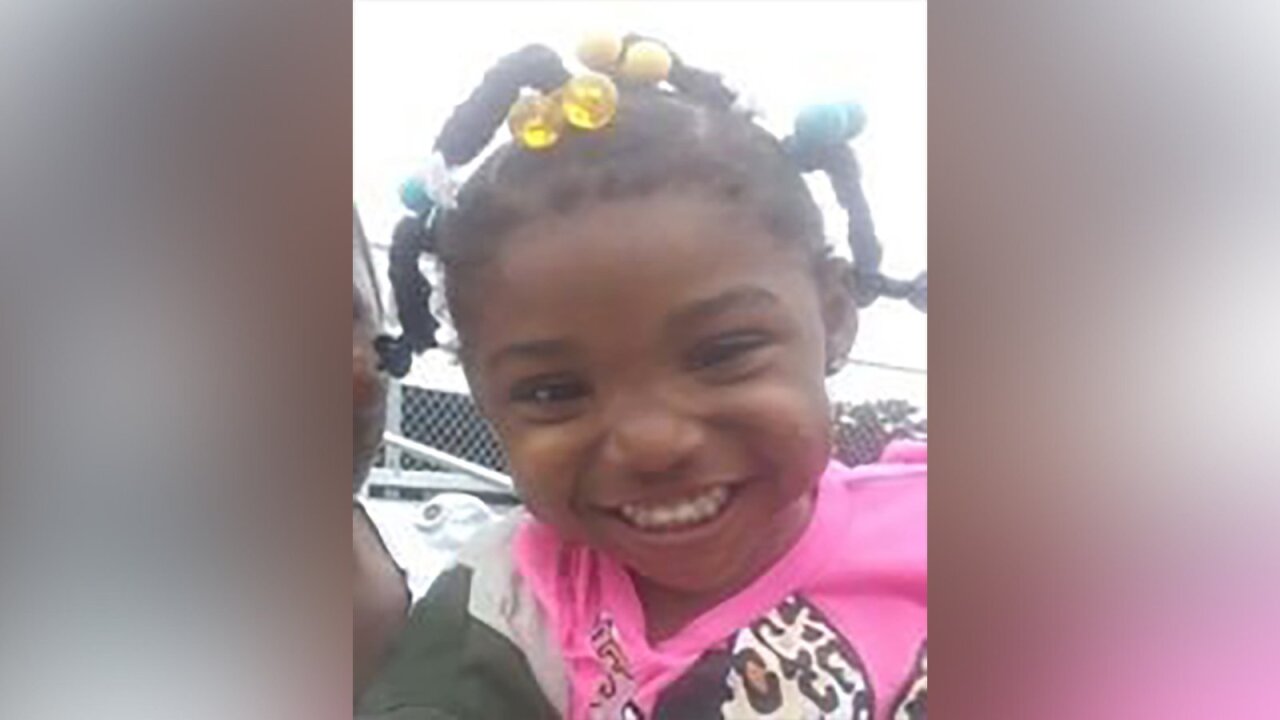 Two people have been charged with capital murder in connection to the death of Kamille “Cupcake” McKinney, a 3-year-old girl who was abducted from a birthday party in Birmingham, Alabama.

BIRMINGHAM, Ala. — Two people have been charged with capital murder in connection with the death of Kamille “Cupcake” McKinney, a 3-year-old girl who was abducted from a birthday party in Birmingham, Alabama, according to Jefferson County District Attorney Danny Carr.

Patrick Stallworth, 39, and Derick Brown, 29, were charged with capital murder of a victim less than 14 years of age and will be transferred to county jail, where they will be held without bond, Carr said.

Kamille’s remains were found this week inside a dumpster in a landfill after a dayslong search, Birmingham Police Chief Patrick Smith said.

He noted the landfill was not far from the apartment complex where Kamille was last seen.

Smith said Tuesday there is no connection between Brown and Stallworth and Kamille’s family.

CNN is attempting to reach attorneys for the accused.

Jefferson County Chief Deputy Coroner Bill Yates said that the cause and time of death have not been determined.