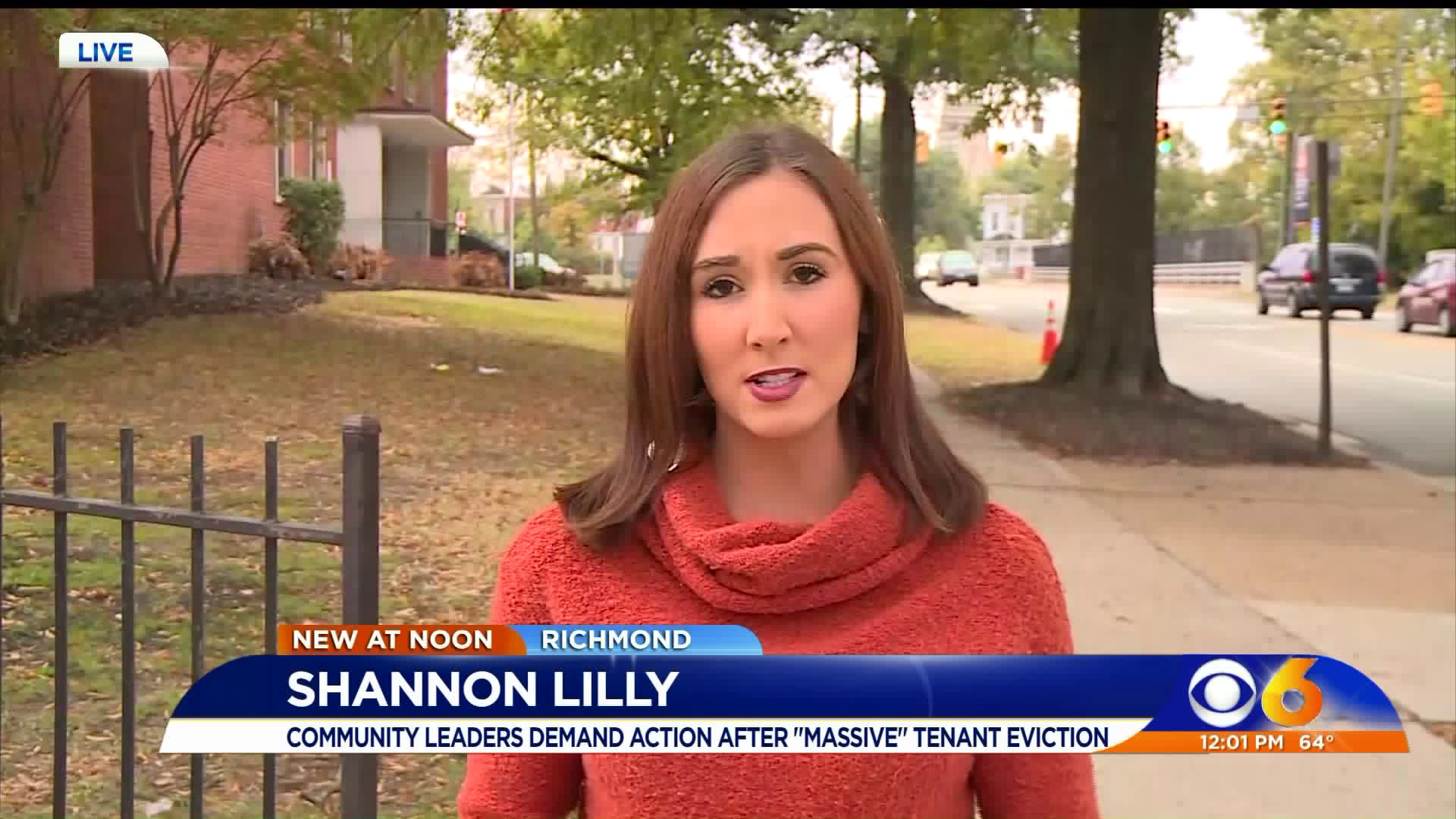 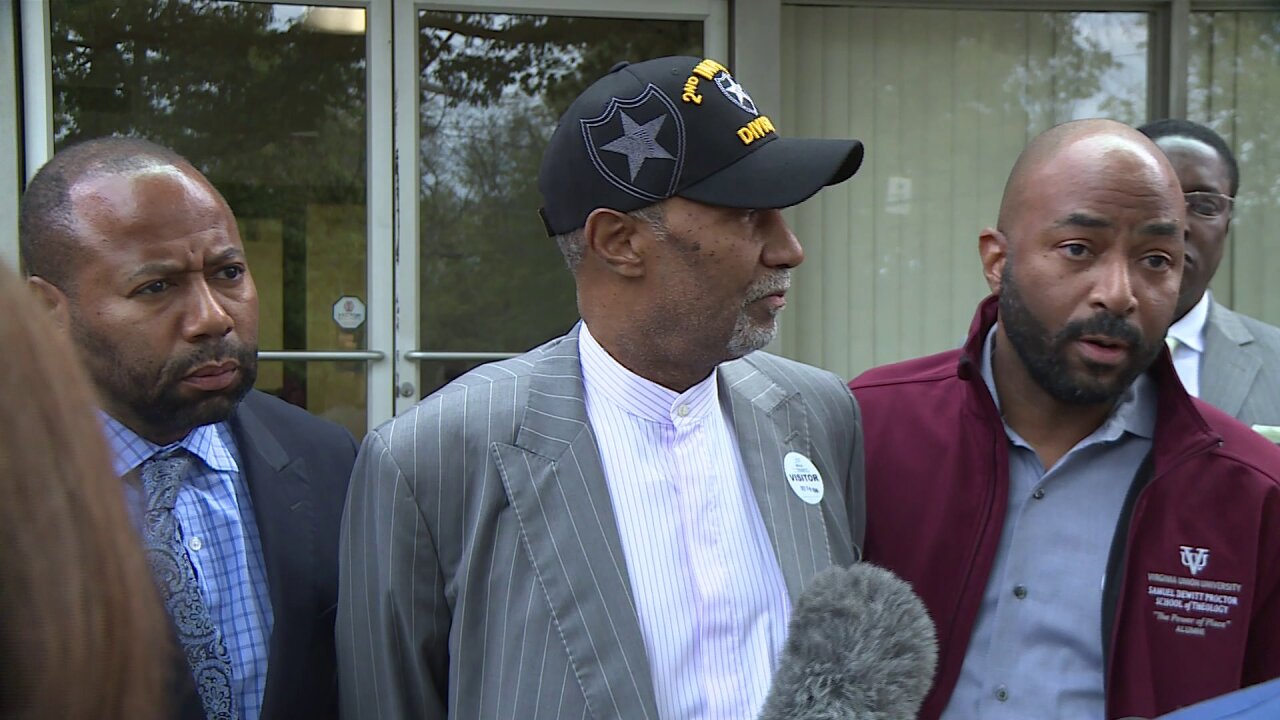 RICHMOND, Va. -- Community leaders met at the Richmond Redevelopment and Housing Authority Friday to demand answers in what they're calling a 'massive' tenant eviction in Creighton Court.

With Richmond sitting as one of the top ten cities in the nation with the highest eviction rates, leaders say their goal is to make sure more people don't end up without a home.

"These are our people. We’re going to make sure that they have homes," said Bernice Travers, President of Richmond Crusade of Voters. "It’s near Thanksgiving, and Christmas is coming around, we don’t want to see anyone homeless."

That statement came after Travers and other city leaders and pastors met with the Chief Executive Officer of the Richmond Redevelopment and Housing Authority.

Following that meeting, advocates held a press conference saying there are still 25 Creighton Court tenants at risk for possible eviction. That’s down from the 35 cases RRHA said the court granted judgment on. There were originally 52 unlawful detainers filed against residents who had not paid rent in 90 days or more.

Advocates like Travers said they want to make sure the tenants are treated fairly and that there is a clear plan in place moving forward.

Advocates also expressed concern with the number of evictions happening around the same time as the ongoing redevelopment of Creighton Court.

"Our question is what are you doing here and where are our people going?" said Travers.

In a statement RRHA said, "there is no correlation between unlawful detainers and the redevelopment of Creighton Court."

"As a practice, RRHA waits 10 days to purchase an eviction. After the 10 days, RRHA allows residents another 7-15 days to make the payment. Finally, residents can come on the very last day and RRHA will accept 50% of balance and grant yet another 30 days, all to avoid an eviction. This practice is not duplicated in the broader affordable rental market," the statement continued.

Moving forward, advocates like Travers said they will hold another meeting with residents in Creighton Court on Monday, and will then meet again with executives at RRHA.