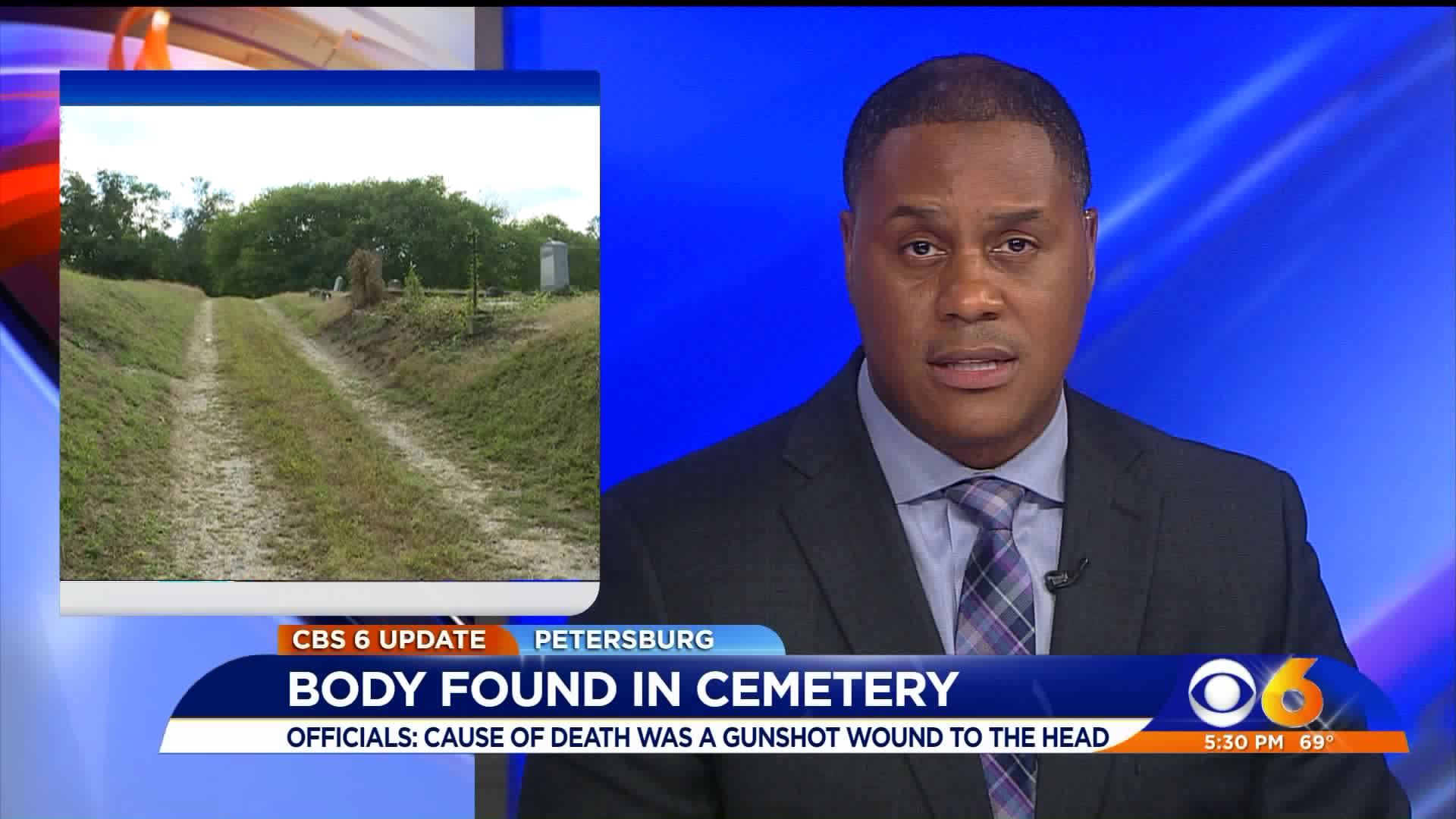 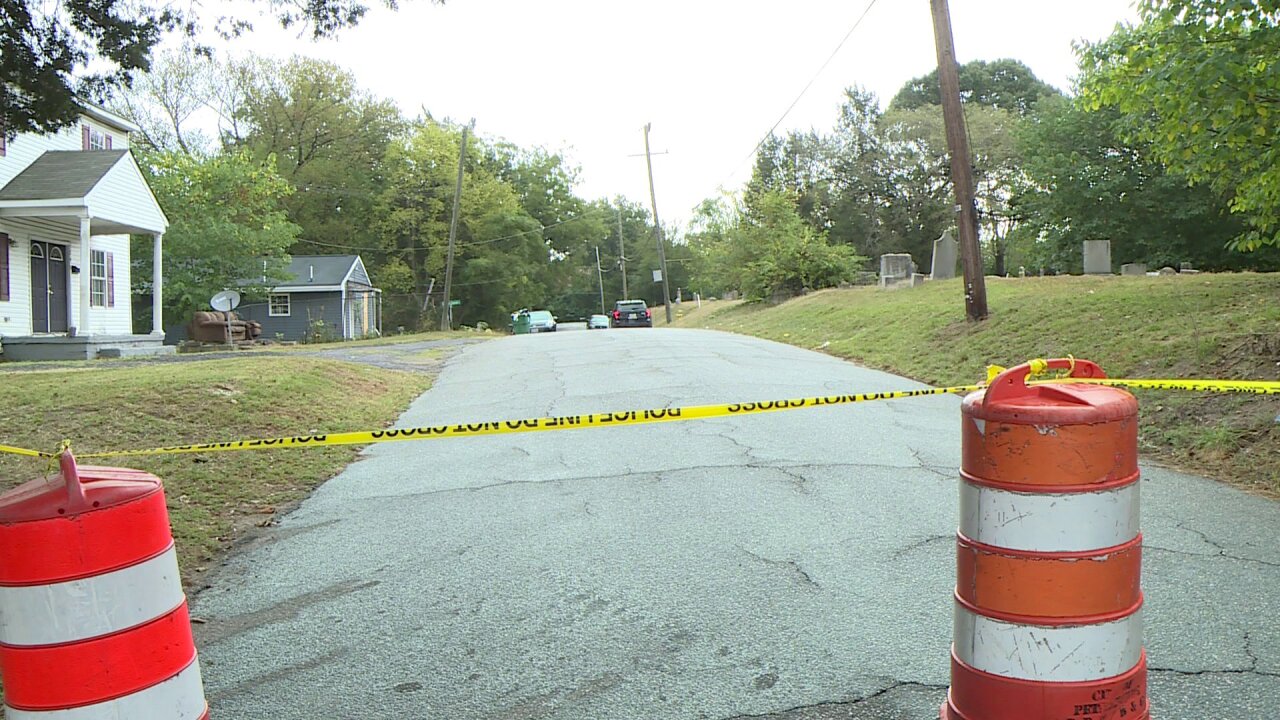 PETERSBURG, Va. – The woman found dead at a Petersburg cemetery was shot in the head and the manner of death is a homicide, the medical examiner's office confirmed Thursday.

The body of 43-year-old Virginia Allen, of Petersburg, was found lying at the Peoples Memorial Cemetery on the morning of October 13.

Allen, who was unclothed, was pronounced dead at the scene.

Police say they need the public’s help in the death investigation.

If anyone was in the area of either incident, believe that they saw or heard anything contact the Petersburg/Dinwiddie Crime Solvers at (804)861-1212 or by downloading the P3tips app or by going to P3tips.com.