A year after her kidnapping, Jayme Closs says she feels ‘stronger every day’ 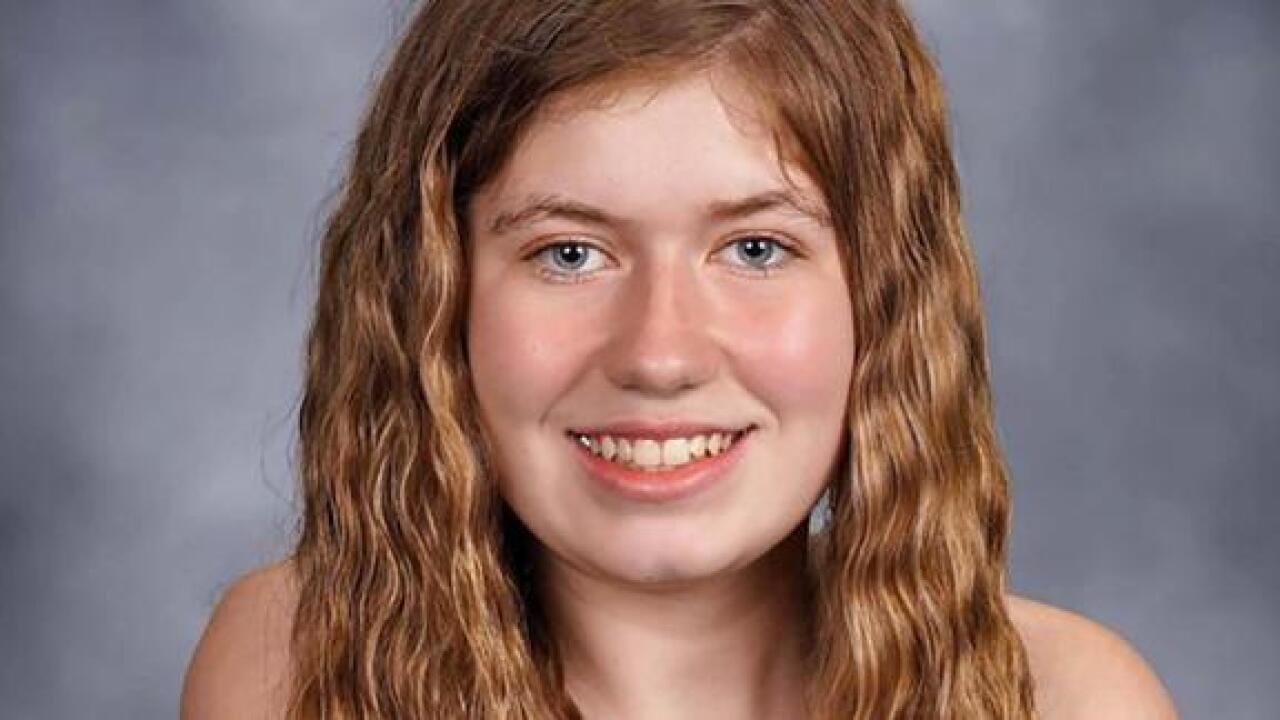 Almost exactly a year since Jayme Closs was kidnapped and her parents killed, the 13-year-old says she’s happy to be back home and doing what she enjoys.

“I really want to thank everyone for all of the kindness and concern that people all over the country have shown me,” she said in a statement to ABC News.

The teenager said she was “very happy to be home and getting back to the activities that I enjoy.”

“I love hanging out with all of my friends and I feel stronger every day,” Jayme said in her statement.

On October 15 last year, a 21-year-old man barged into the young girl’s Barron, Wisconsin, home, shot both of her parents and then held Jayme captive for 88 days.

Jake Patterson decided he wanted to kidnap the girl earlier that month, after he saw her for the first time as she got onto the school bus his car was waiting behind, a criminal complaint said.

“When he saw (Jayme), he knew that was the girl he was going to take,” the complaint said. In his confession to police, Patterson said he took a number of steps to successfully carry out his plan, including wiping down his shotgun, wearing gloves, shaving his face and stealing a pair of license plates.

He shot Jayme’s father at the door and then found the girl hiding with her mother in the bathroom. He bound Jayme by her hands and ankles and put tape on her mouth.

He then fatally shot her mother, the complaint states, before dragging Jayme to the trunk of his car and driving away.

He didn’t know her name until after he’d kidnapped her, authorities had said.

Patterson drove the teenager to his cabin in a remote and heavily forested town.

For months, Jayme spent a long time under his bed, sometimes staying under there for as long as 12 hours with no food, water or access to the bathroom, authorities said.

Jayme told detectives Patterson once struck her hard on her back. He said he kept her in line by yelling and hitting the walls, especially the two times he noticed she had tried to get out from under the bed, investigators said.

On January 10, Patterson told Jayme he was leaving for a few hours and the girl crawled out from under the bed, unlocked the front door and left the cabin, quickly flagging down a woman for help.

The woman, recognizing Jayme from news accounts of her disappearance, hustled her to the nearest home, where they called 911.

Patterson returned to the area and was arrested shortly afterward. Prosecutors said he confessed in detail during an interview after his arrest.