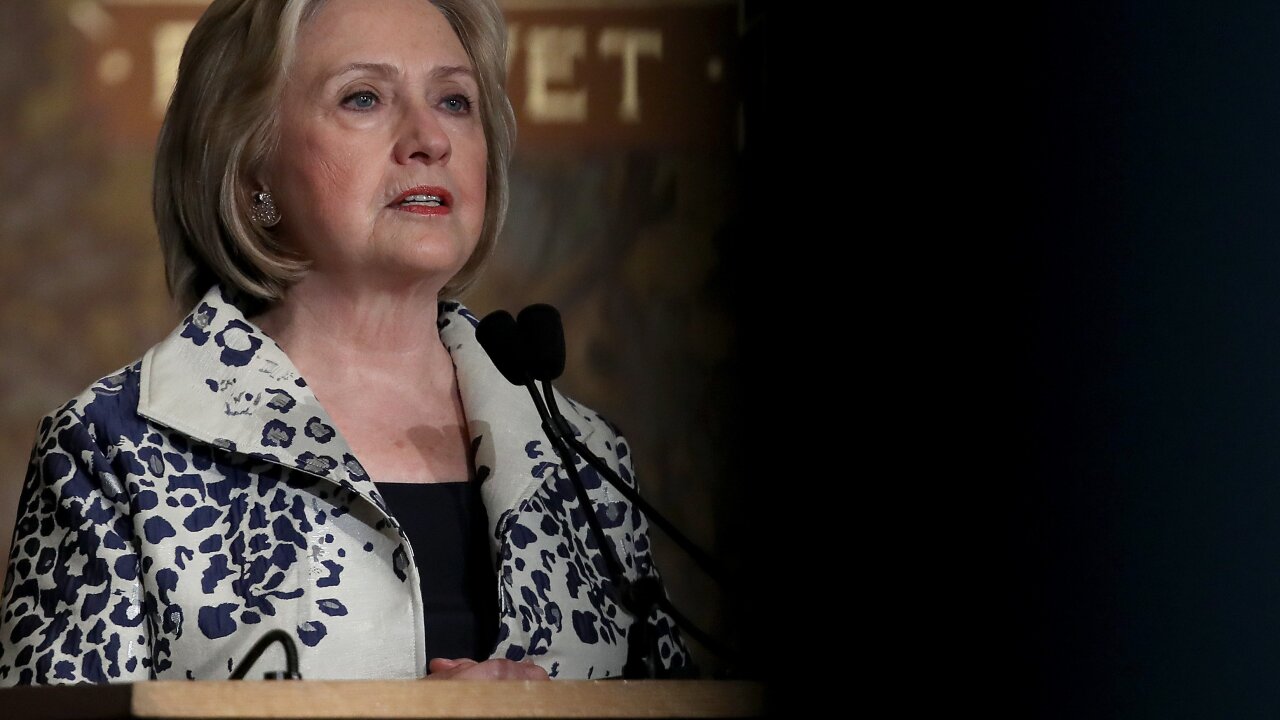 An investigation by the State Department released on Friday said there was no “persuasive evidence” of widespread mishandling of classified information in the controversy surrounding Hillary Clinton’s use of a private email server while she was secretary of state.

An unclassified report detailing the investigation was sent to Sen. Chuck Grassley, an Iowa Republican and a member of the Senate Judiciary Committee, and he released it publicly Friday afternoon. The Associated Press was first to report on the findings.

The report states that 38 people employed at one time by the State Department had sent classified emails to Hillary Clinton’s private email server and there were nearly 100 violations of classification rules. Still, “by and large, the individuals interviewed were aware of security policies and did their best to implement them in their operations.”

“There was no persuasive evidence of systemic, deliberate mishandling of classified information,” the report states.

The report is yet another instance of federal investigators clearing Clinton and her aides of deliberately mishandling classified information, which was the focus of attacks on the former secretary of state throughout the 2016 presidential campaign. Clinton was also cleared of wrongdoing by the FBI twice over her private email server during the campaign.

After the FBI closed its investigation of Clinton’s email server in 2016, State Department investigators, over the next three years, interviewed dozens of former and current State Department employees and reviewed thousands of pages of documents.

Neither the State Department nor representatives for Clinton had any immediate comment on the report.

A former US official who left the State Department in 2012 received a letter in August informing him that dozens of his emails sent to Clinton were now being recategorized as classified.

The investigation found 91 separate violations of classification rules. The report said the use of personal email by Clinton posed an “increased risk of unauthorized disclosure.”

The letter marks one instance of what The Washington Post last month reported was a wide-scale reclassification of emails sent to Clinton’s private email by as many as 130 current and former senior State Department officials.