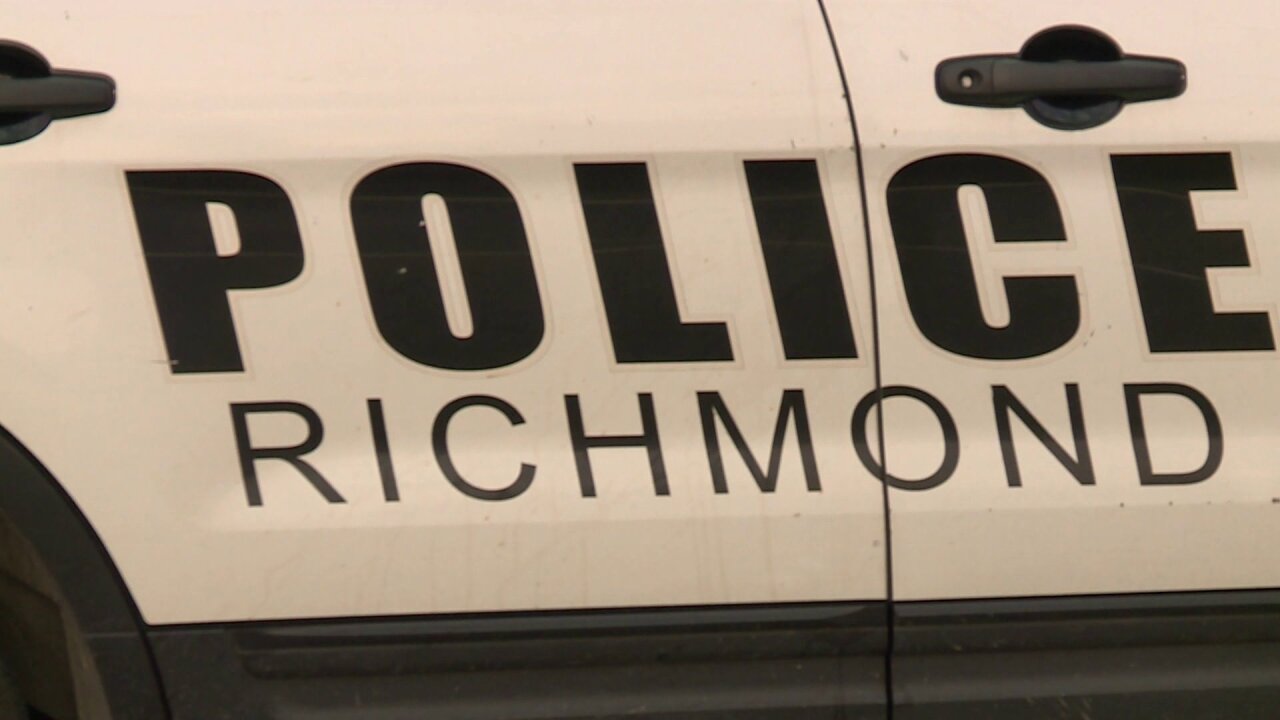 RICHMOND, Va. – A gunshot was fired during a robbery in Richmond Saturday evening, according to police. At approximately 6:04 p.m., Richmond Police responded to the 5100 block of Hull Street for a report of a robbery.

When officers arrived at the scene, a male victim said he was robbed of his personal belongings.

The victim says he fired at least one gunshot at the suspect who was not hit.