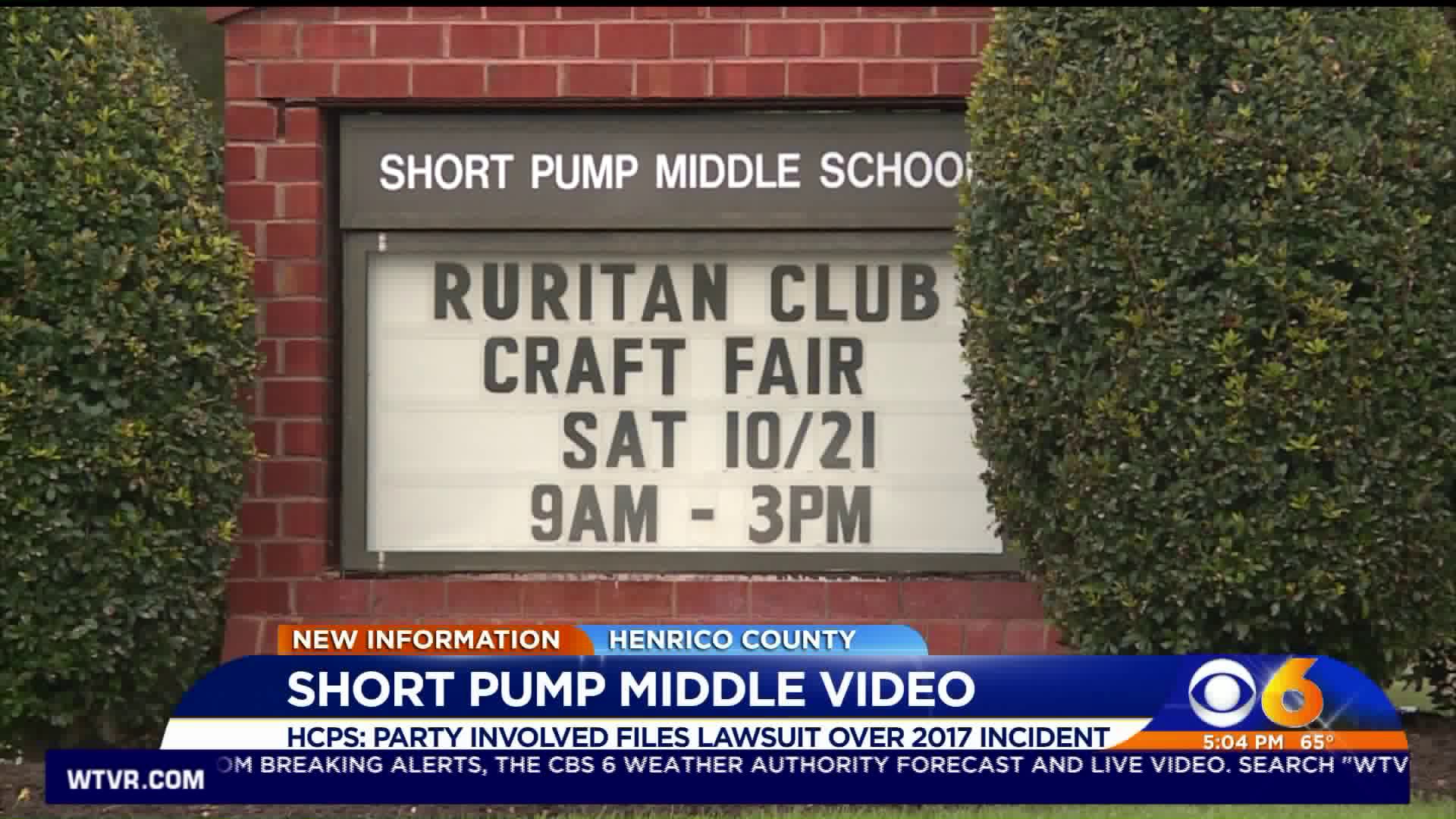 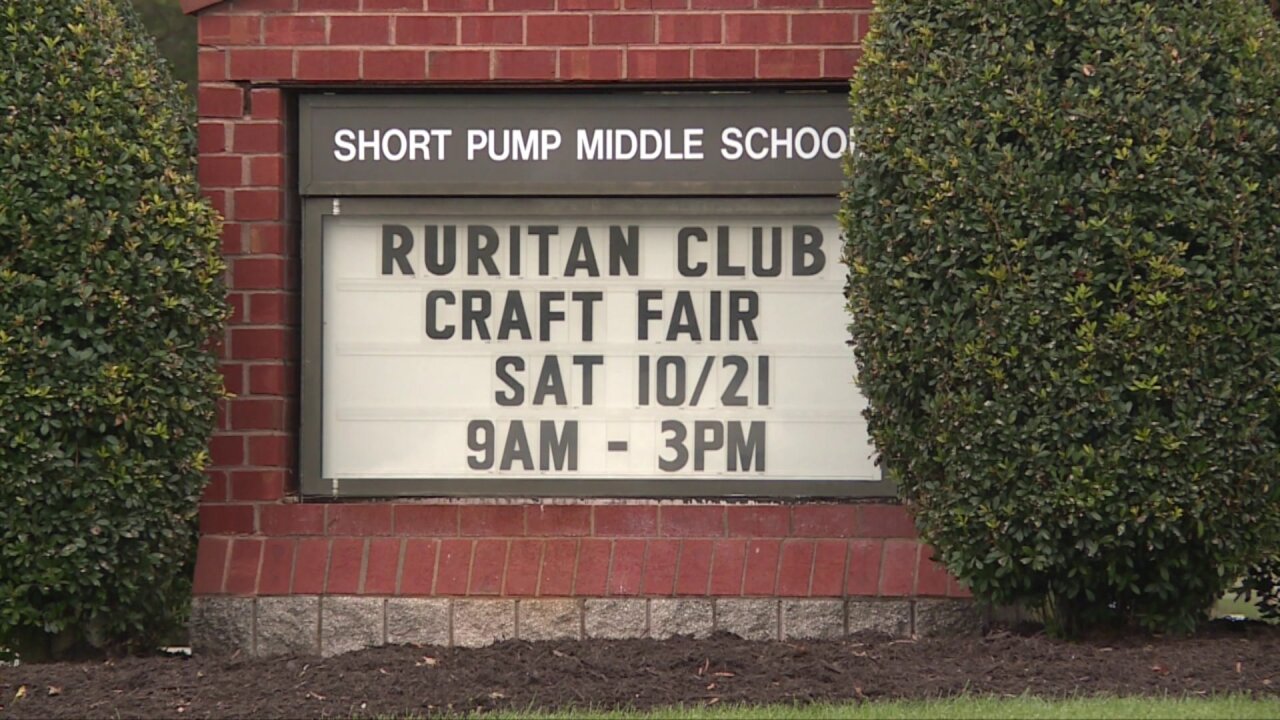 HENRICO COUNTY, Va. -- The parents of a special-needs middle school student who was the subject of a 2017 video of a racist locker room sexual assault are suing the Henrico County School district as well as the school's former principal, football coach, and athletic director.

On October 13, 2017, white football players at Short Pump Middle School filmed themselves pinning black football players to the floor and bending them over benches while pretending to rape them and yelling racist comments. According to court documents, the video's subtitles and voiceovers included, "Relentlessly raping the black children," and “We gonna (expletive) the black outta these African-American children from Uganda.”

Eight days prior to the assault, the parents of a 12-year-old victim with special needs emailed the school's Principal Thomas Mcauley, Football Coach John Bowers, and Athletic Director (referred to in court documents as John Doe) alerting them of an earlier racist incident involving the bullying of black players by white students.

Coach Bowers responded that the administration had come to an agreement that football players were no longer allowed to be in the locker room without adult supervision.

But just eight days later, the SPMS football players were once again left alone in the locker room for "a significant period of time."

Court documents state that as a result of the lack of supervision, the 12-year-old plaintiff was the victim of the on-camera sexual battery and assault by two other players on the team.

The video of the assault along with racist subtitles was then posted on social media where it gained national attention. For several days following, the victim was taunted and bullied about being "raped" in the locker room. Eventually, the environment became so hostile that his parents requested a waiver for him to attend another school.

Students at the new school, however, had also seen the video and questioned him about the incident.

The victim's parents allege that the school's administrators, football coach, and athletic director "breached their duty of care" when they "recklessly allowed the members of the SPMS football team to be left unsupervised in the locker room," particularly because they had already been informed of previous racially charged incidents. The plaintiffs also argue that the defendants "acted with such indifference that their conduct constituted gross negligence," and that their inaction led to the violation of their son's constitutional rights under the Fourteenth Amendment.

On Friday, McAuley, who is now principal of Pocahontas Middle School in Henrico, emailed parents informing them that a lawsuit had been filed against him on behalf of a former student.

"The lawsuit presents one version of events. Our school system will respond to the suit at the appropriate time. Until then, it would be inappropriate for myself or other HCPS personnel to have additional comment on the matter. However, I thought the right thing to do was to let you know," McAuley wrote.

"We are aware of what appears to be a lawsuit pertaining to a 2017 incident involving the Short Pump Middle School football team. However, the school division has not been officially served with the complaint.

Regardless, we were saddened by the contents of video recordings of the incident which were widely condemned by HCPS at the time. As was made clear then and throughout the ensuing two years, there is no place in Henrico County Public Schools for the behavior depicted in the videos of that incident.

We remain committed to providing a safe learning community that supports social, emotional and academic growth for all of our students. The Short Pump Middle School community, in particular, will not allow the events of the past to define the future trajectory of the school.

The lawsuit presents one version of events. We intend to respond to the suit at the appropriate time. Until then, it would be inappropriate to have additional comment on the matter."