Owner shares new information about the fire that damaged Toast 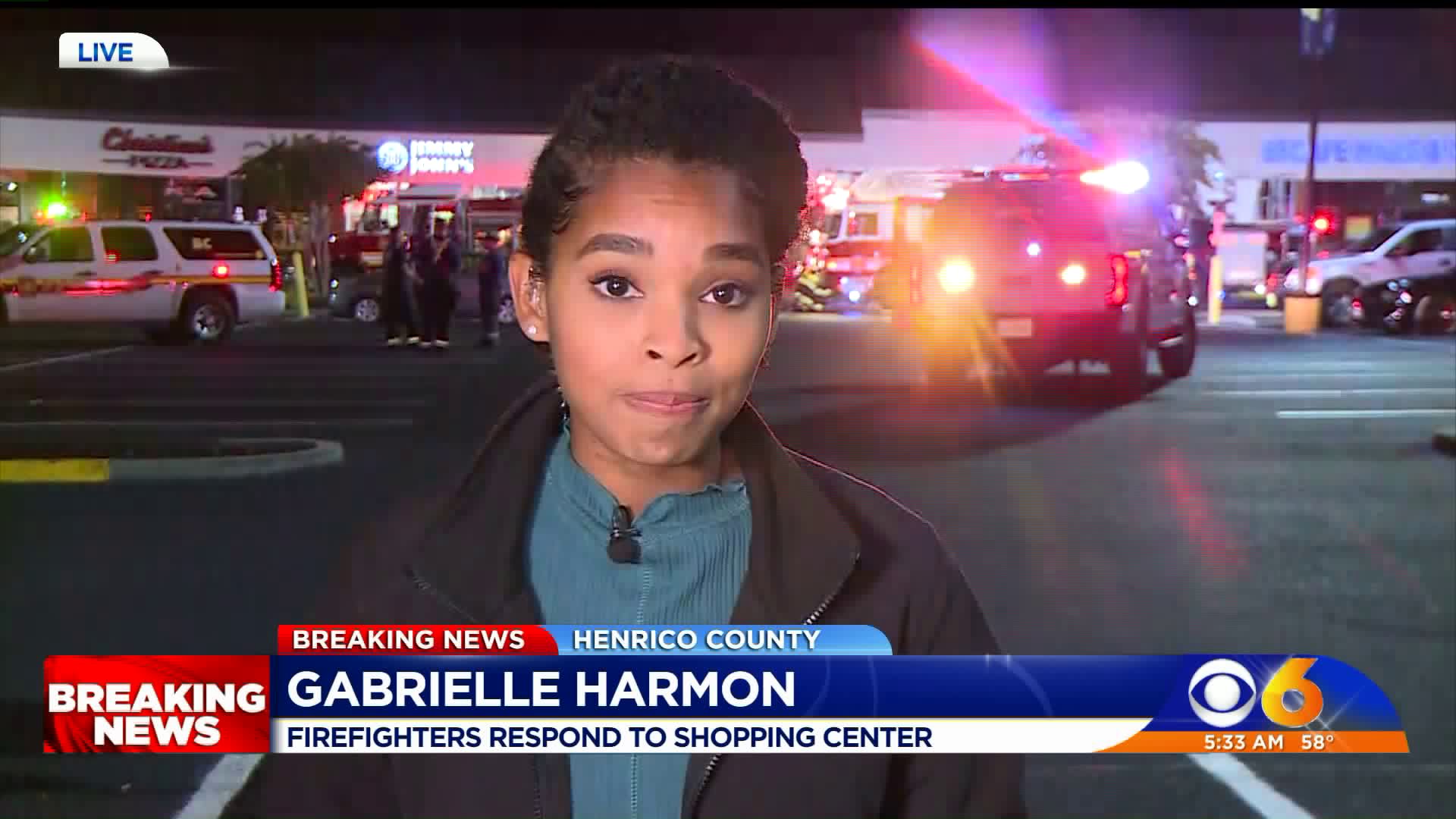 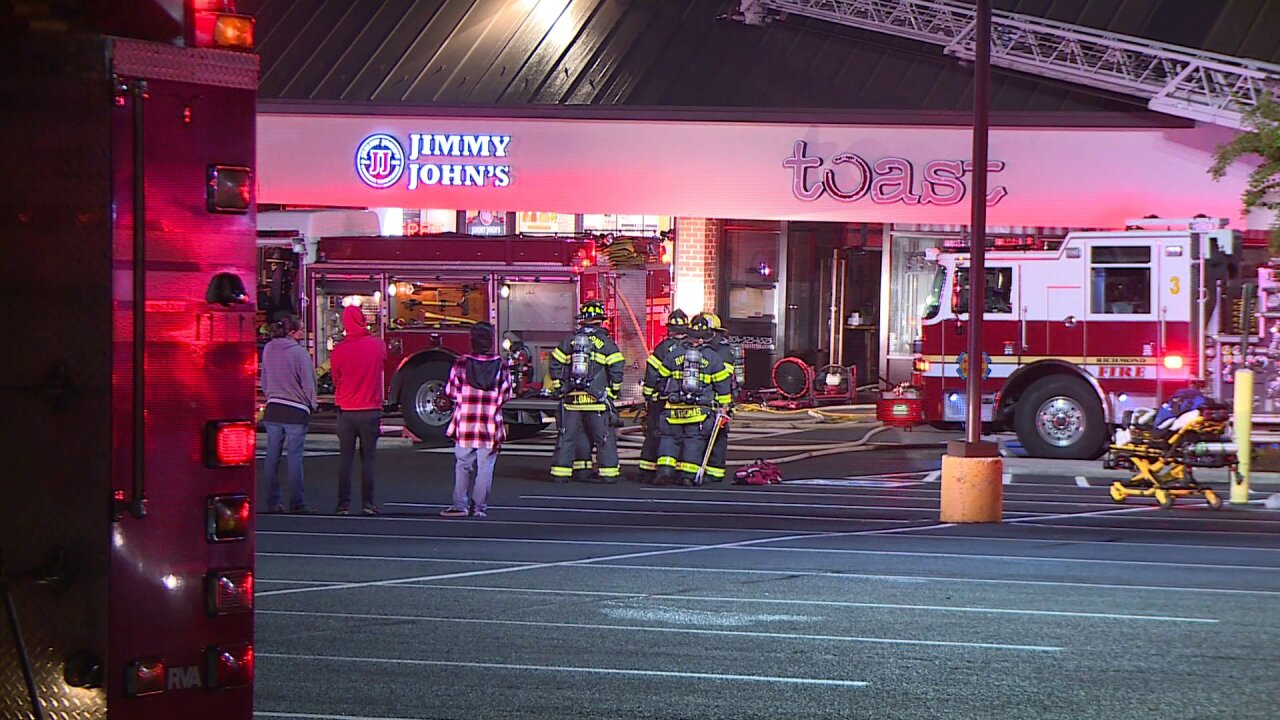 RICHMOND, Va. -- An investigation is underway to determine what sparked an overnight fire at Toast, a West End restaurant located in The Village shopping center, near the University of Richmond, at the intersection of Three Chopt Road and Patterson Avenue.

The fire started in the restaurant's dish room, according to Toast owner Jessica Bufford.

Bufford said it was too soon to say when the restaurant could reopen.

The fire was reported at about 3:30 a.m. when passerbys spotted flames at the restaurant.

It took fire crews from both Richmond and Henrico less than an hour to bring the flames and smoke under control. Nearby businesses were not damaged fire, but some suffered slight smoke damage.

No one was hurt in the fire, according to investigators.

Fire crews said they expected the restaurant to be closed for cleanup.

Jessica and Josh Bufford opened Toast in 2012. They opened a second Toast location in Chesterfield in 2017. The couple also owns Hutch and Mix in Henrico's West End.

THIS MORNING:@RFDVA and @HenricoFire responded to the Village Shopping Center on Three Chopt Road for reports of smoke.

We have the details on @CBS6 pic.twitter.com/tYIvPQRJ7b