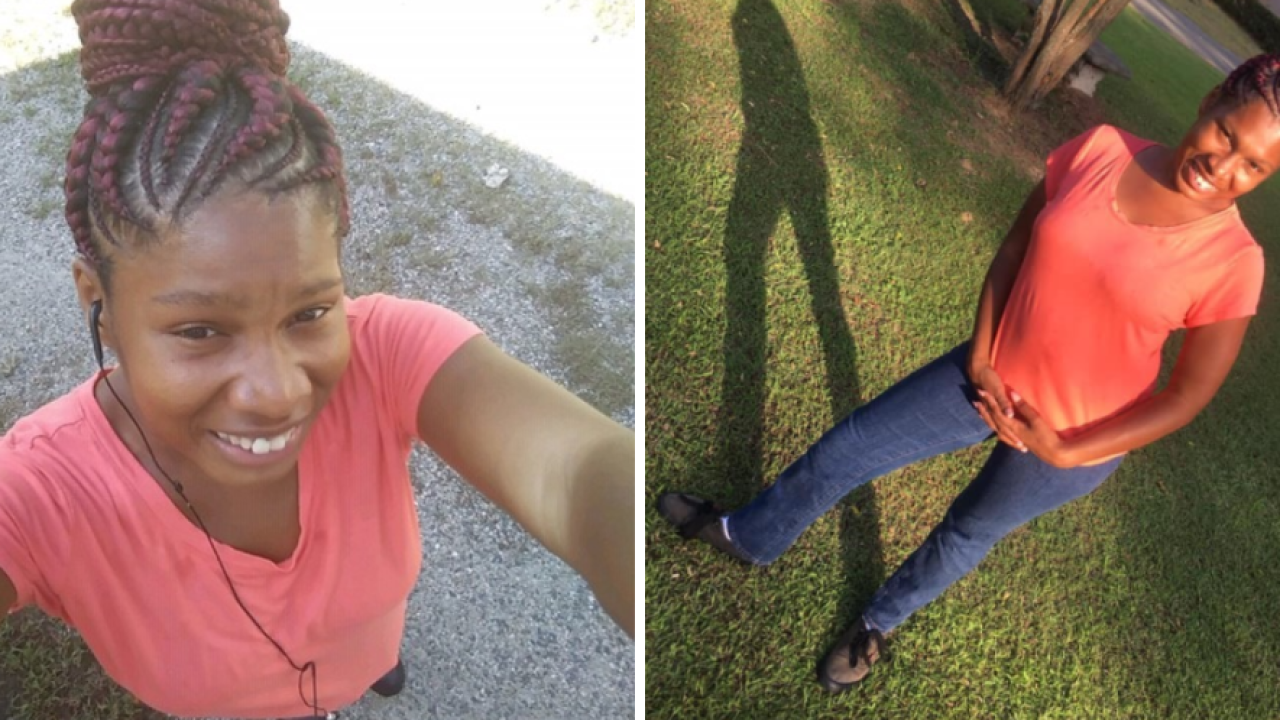 UPDATE: Kierra Howell, 21, has been located and is safe. The Richmond Police Department would like to thank the public and the community for their assistance.

RICHMOND, Va. — The Richmond Police Department is asking for the public’s help in locating a missing woman who was last seen in the city’s South Side last week.

She was last seen wearing a blue jacket and khaki pants with her hair pulled up. Photos of Howell are attached.

Howell suffers from cognitive delays so there is a concern for her safety.