2 hurt after police chase ends in crash in Henrico

"The vehicle did not stop," Robertson said. "The vehicle struck other vehicles on Azalea Avenue near Chamberlayne Road."

Officials said two people were transported to an area hospital with non-life-threatening injuries.

No other details were available at last check.

The crash shutdown the westbound lanes of Azalea Avenue from Old Brook Road to Chamberlayne Road. Eastbound Azalea Avenue was down to one lane.

Officials said drivers should use Laburnum Avenue and Wilkinson Road as alternate routes.

Richmond and Henrico Police are investigating the crash. 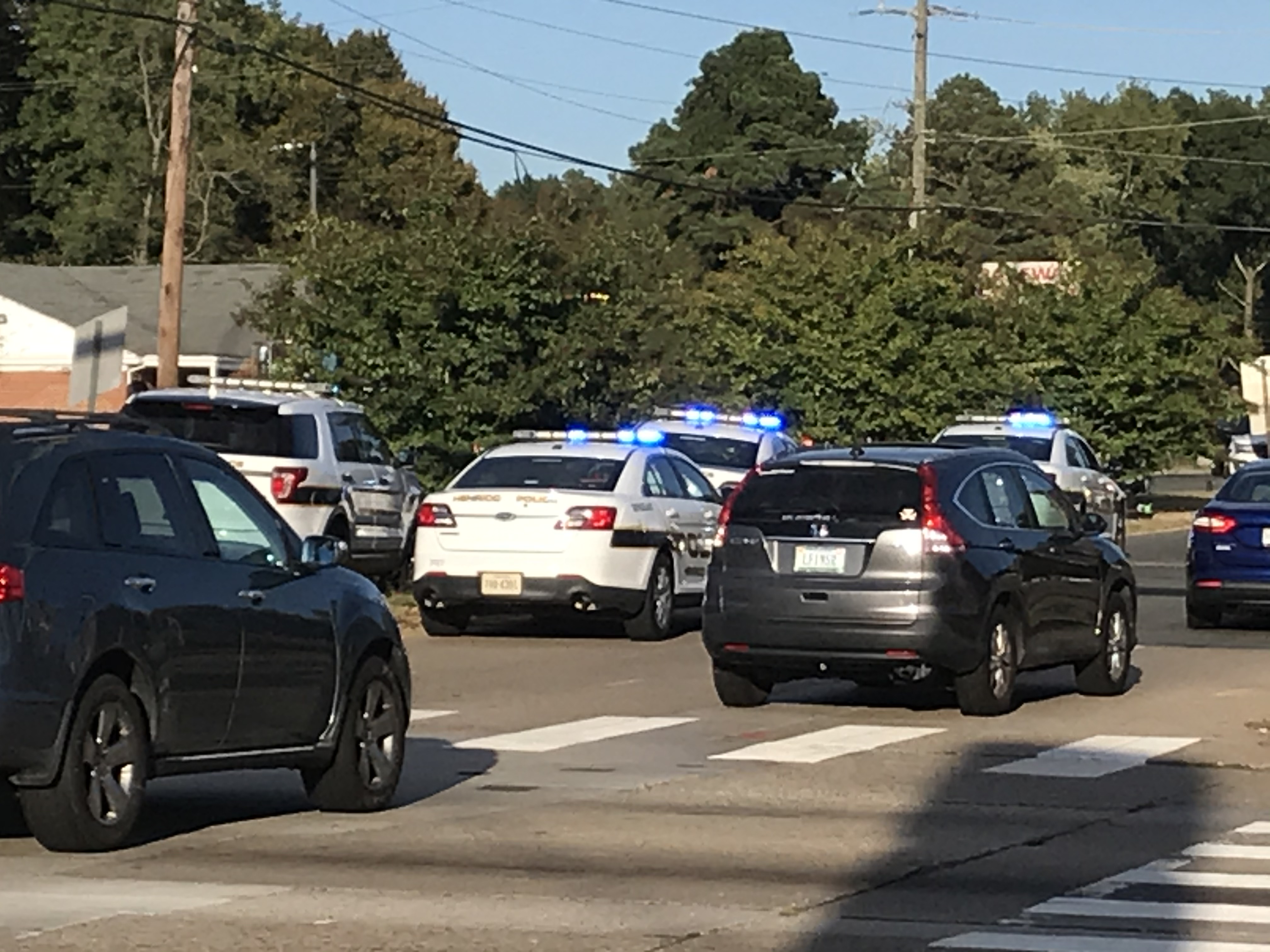