A Tree Grows in Colonial Heights: ‘It’s 300 years old and has seen an awful lot of history’ 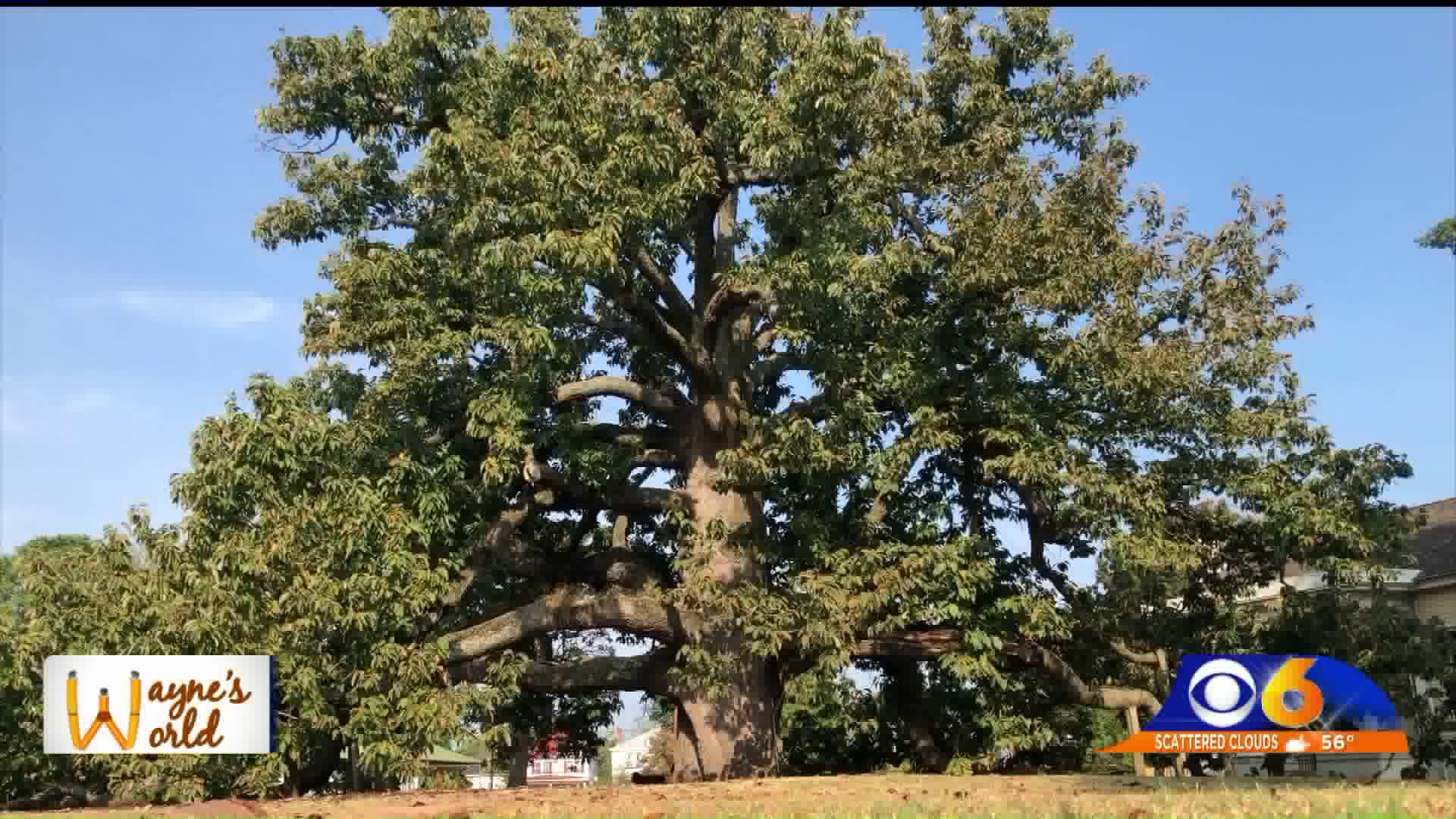 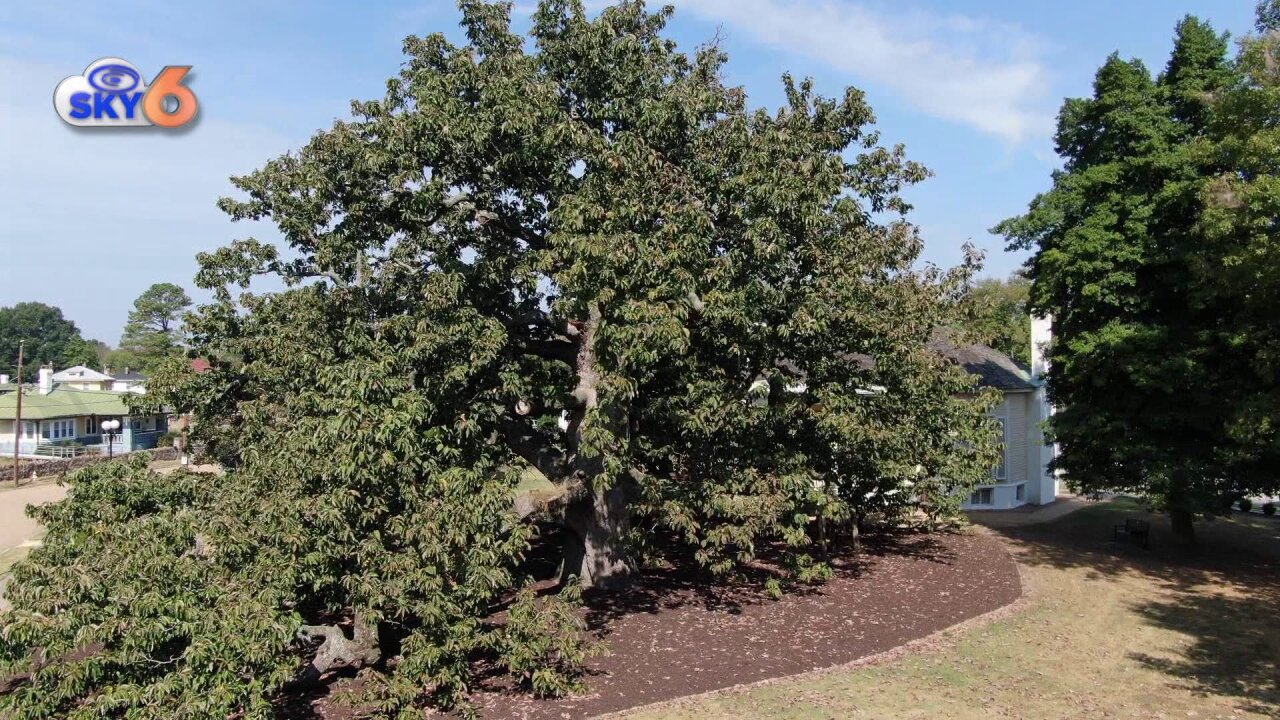 COLONIAL HEIGHTS, Va. -- It has all the makings of a tall tale.

They say that down in Colonial Heights, there’s still a living witness to, not just the Civil War, but the American Revolution.

As far fetched as that sounds, it’s true.

Sitting high atop a hill in the 300 block of Virginia Avenue, right next to the historic Violet Bank Museum, you’ll find a truly unique tree that, in the words of one arborist, is hiding in plain sight.

Locals call it the ‘Cucumber Tree.’ Technically, it’s a Magnolia acuminate, native to the eastern United States, but very rare this side of the Blue Ridge Mountains.

“This is a remarkable, giant old tree,” said Joel Koci, an urban forestry expert for the Virginia Cooperative Extension. “I like to think it's 300 years old and has seen an awful lot of history."

It’s impossible to know the true age of the tree, unless you were to cut it down and count the rings. But no one in their right mind would do such a thing.

Experts say it’s one of the largest of its kind in the entire world, and it’s continuing to grow.

“Now its height is 57 foot, the breadth is 98 feet, the circumference is 276 inches,” said Koci. “This is a very unusual specimen.”

And there’s an amazing story or two about how the tree came to be, but they are likely more legend than fact.

An old copper plaque that sits just a few feet from the trunk says the ‘Cucumber Tree’ may have been planted by Thomas Shore, the original owner of Violet Bank, from a slip given to him by Thomas Jefferson.

Here’s the problem with that: Jefferson wasn’t born until 1743, and experts say the tree predates his birth by at least 20 years.

Still, there’s no denying that the ‘Cucumber Tree’ has witnessed some of the defining moments in the history of our country.

"[The Marquis de] Lafayette was here during the Battle of Petersburg,” said Wendy Alvis, curator of the Violet Bank Museum. “He would have certainly seen this tree, as he was scouting areas for gun placements."

And it would later play a role during the Civil War.

“The tree was here when General Robert E. Lee made this his headquarters, he actually had church services held under this tree,” said Alvis.

Since that time, the City of Colonial Heights has literally grown up around this tree.

“Everyone has a memory of a field trip here,” said Alvis. “It’s really special.”

“When you think of symbols that represent the City of Colonial Heights, you immediately think of Shepherd Stadium, Violet Bank, and, of course, the ‘Cucumber Tree,’” said Mayor Greg Kochuba.

“A lot of our students will come here to take their prom pictures, their homecoming pictures… we even have individuals come out and take their wedding pictures.”

A quick search online shows that, in fact, a number of people have gotten married underneath the tree.

So rooted is this magnificent Magnolia in the identity of Colonial Heights, that you can find its likeness on the official city seal. And officials have taken steps to ensure it will continue to stand for years to come.

“There's lightning protection in the tree, there's also cabling that has been put in to help to support some of these long branches,” said Koci.

“With a little bit of TLC and a little bit of attention to how a tree functions, this is the response that you can have to a tree in a build environment or the urban setting.”

To learn more about the ‘Cucumber Tree’ and Violet Bank Museum, click here.