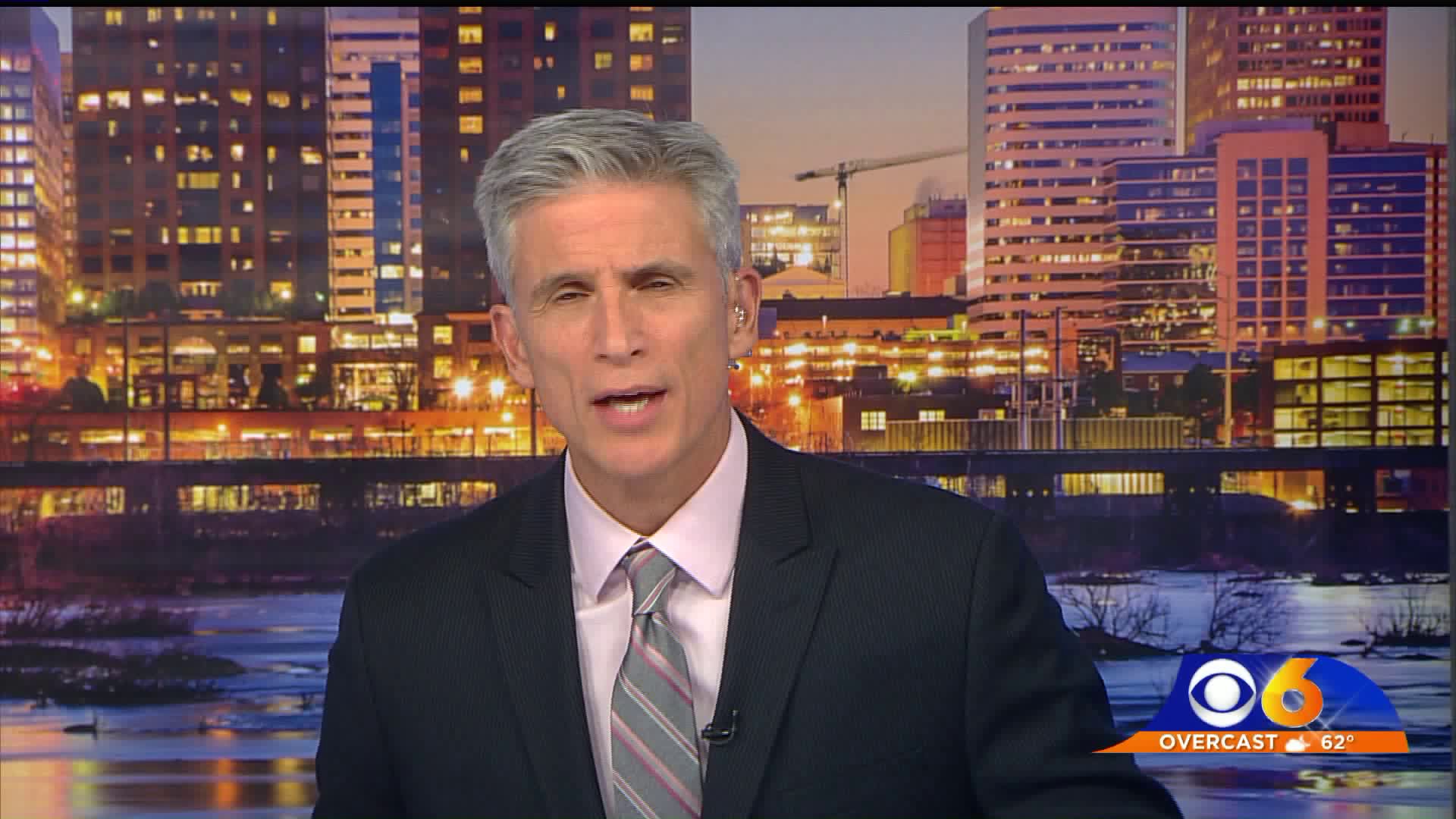 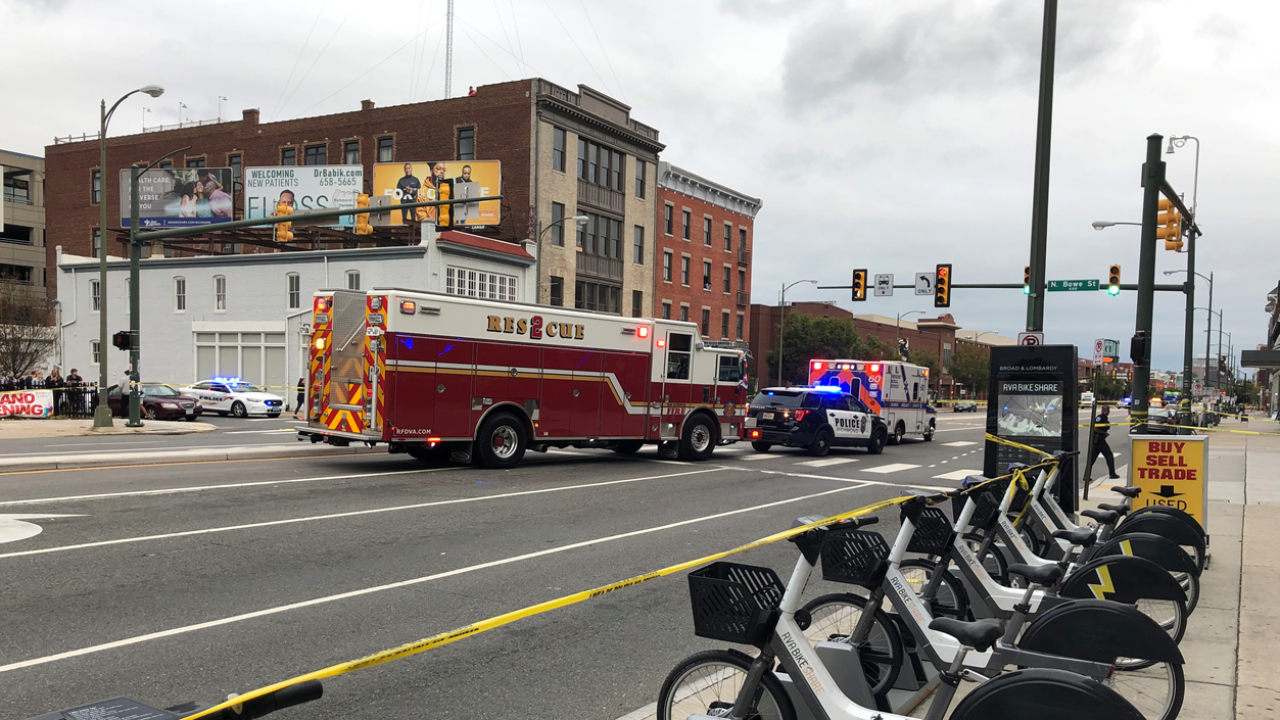 RICHMOND, Va. -- A woman was killed after she was struck by a GRTC Pulse bus near Virginia Commonwealth University Tuesday afternoon, according to Richmond Police.

Early reports indicate that the woman was in the bus lane and the bus had the right of way when the collision occurred. The woman died at the scene.

GRTC Director of Communications Carrie Rose Pace said eight passengers were on Pulse bus 2007 when the victim was struck in the eastbound Pulse lane of Broad Street at Bowe Street just after 5 p.m.

No one on the bus was injured, but the driver was taken to the hospital as is procedure in such a crash, Pace said.

A fare enforcement inspector, who was also on board the bus, provided a statement, officials said.

"The entire GRTC Family is grieved by the accident today which took the life of a pedestrian, and our deepest condolences are with the pedestrian’s family," Pace said. "We are focused on the well-being of our operator who drove the bus and are ensuring they receive care."

West Broad St. was closed for more than 3 hours following the collision.

The transit agency is working with police, who are investigating the incident.

GRTC Pulse, which launched in June of 2018, is a rapid-transit bus that connects Rocketts Landing in eastern Henrico to Willow Lawn in western Henrico. The line has 14 stops, mostly on Broad Street, along the 7.6-mile route through downtown Richmond.

Stay with WTVR.com and watch CBS 6 News for updates on this developing story. Witnesses can send news tips here.