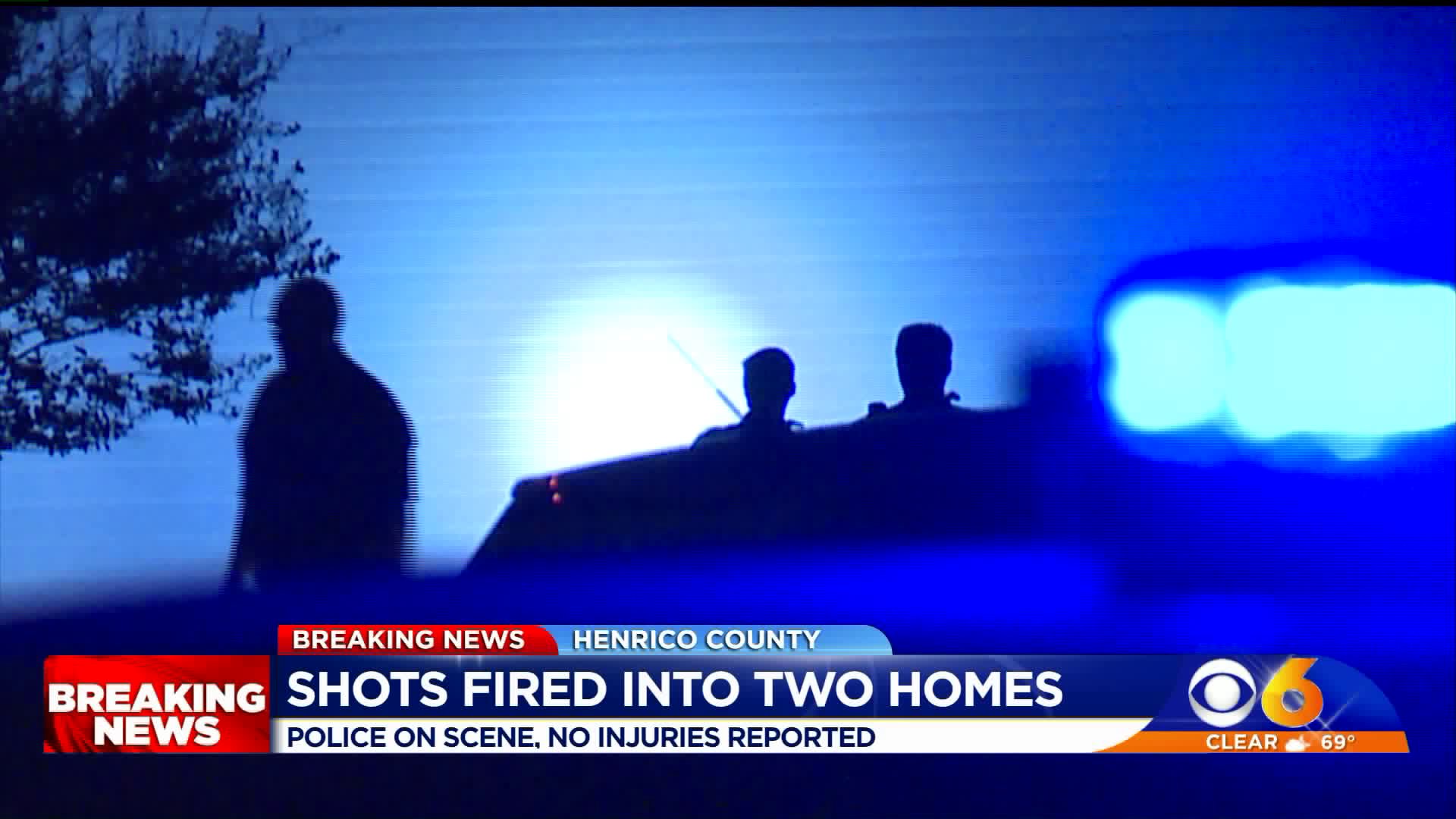 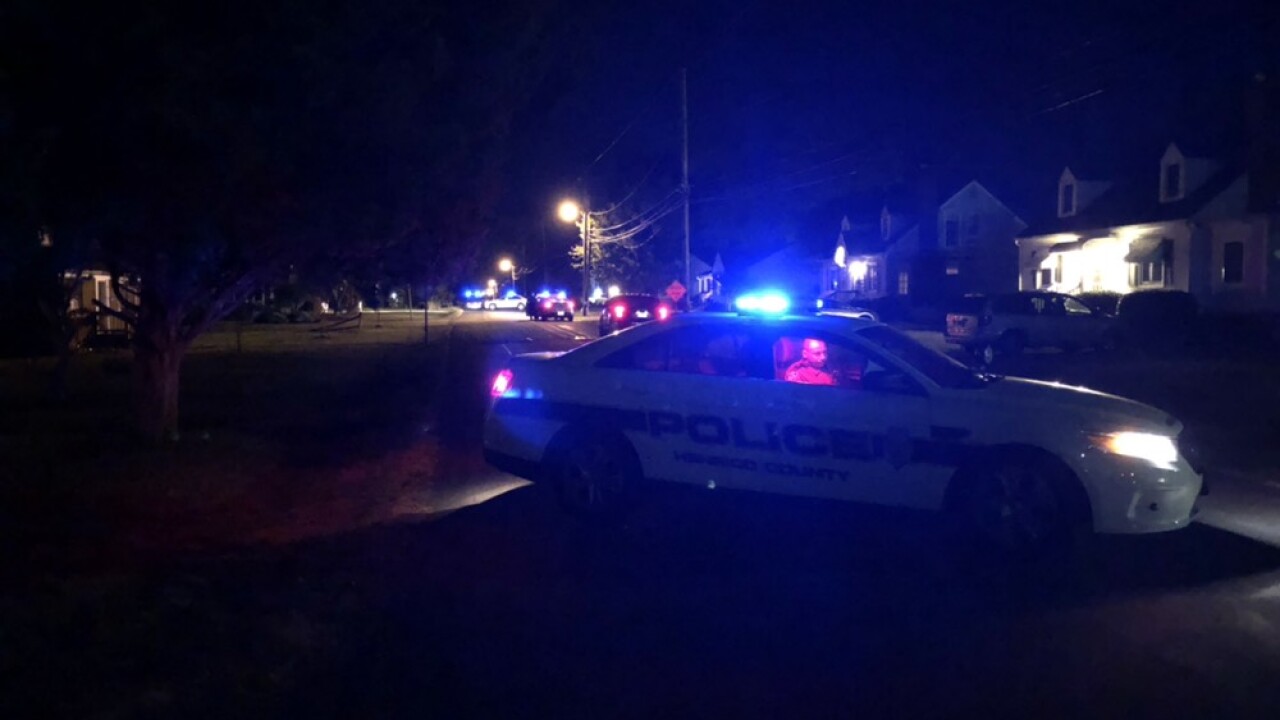 Officers were called to the 100 block of Lee Avenue for a report of a shooting just before 8:55 p.m.

When police arrived, they discovered the damage.

However, officials said no one was injured.

Police said it is unclear if the shooter was on foot or in a vehicle.

The investigation into the crime is ongoing and the scene remained active as of 9:35 p.m.