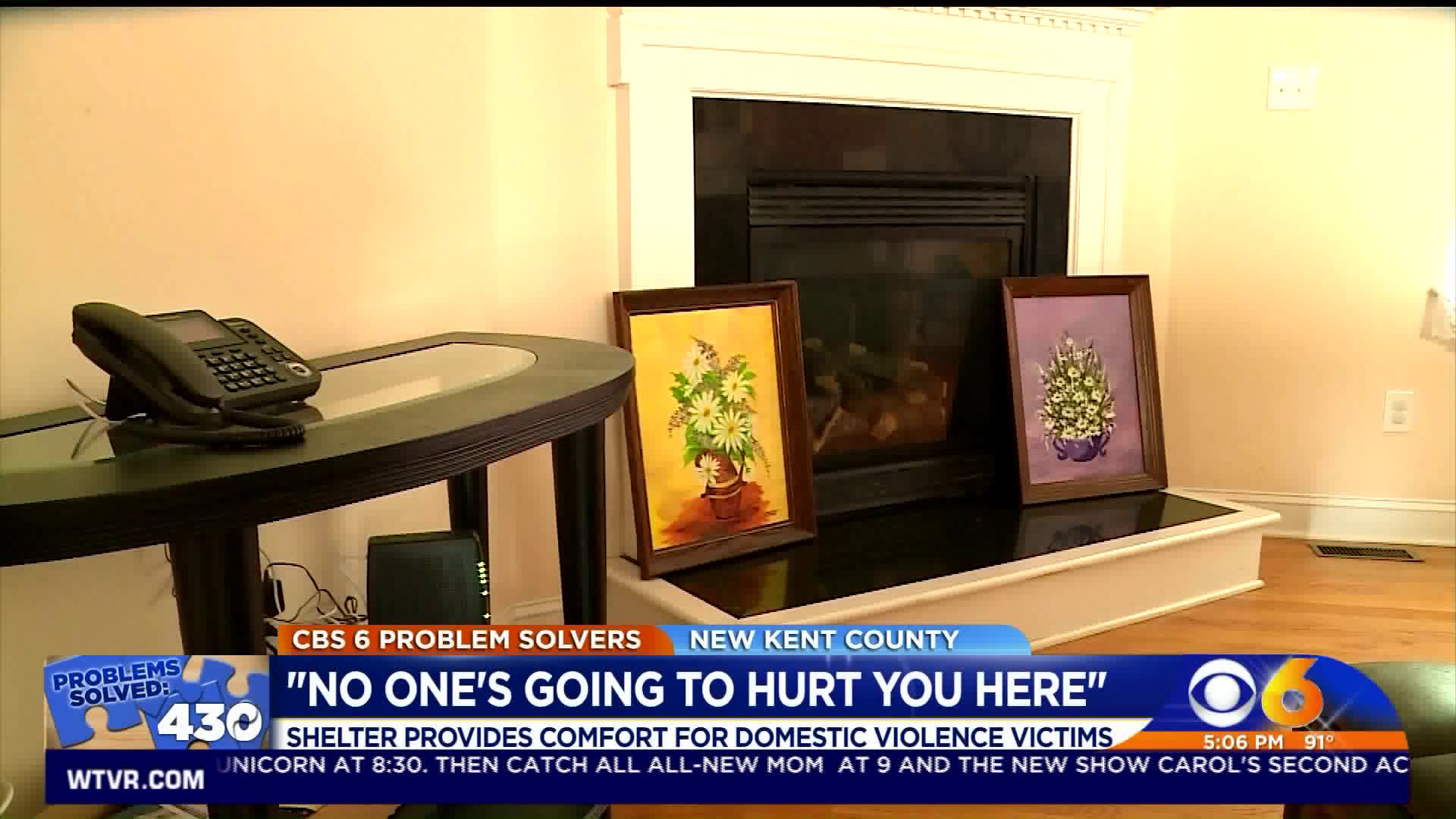 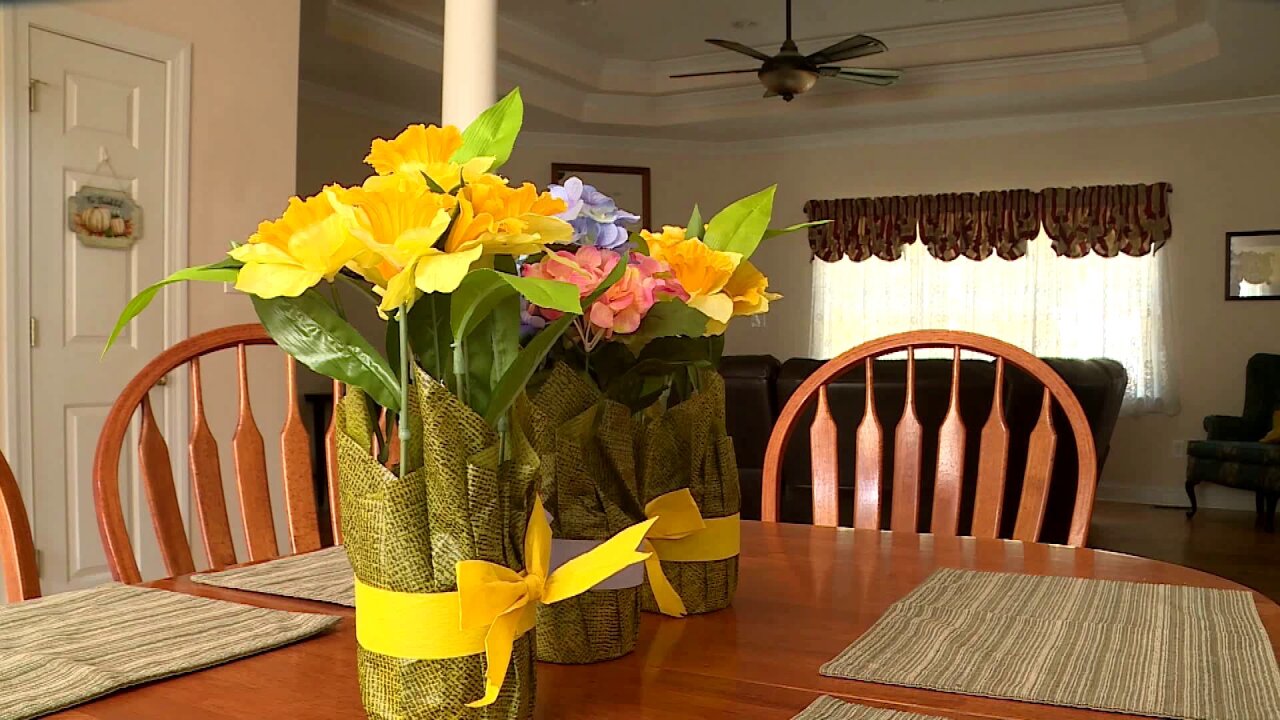 NEW KENT COUNTY, Va. — A first-of-its-kind domestic violence shelter for women in New Kent has a critical shortage of beds.

The non-profit Bridges of Change opened the shelter at an undisclosed location on Oct. 1 -- the first day of Domestic Violence Awareness Month.

One of the organization’s founders and New Kent County Victim and Witness Director Karen Mortensen saw the need for a shelter nearly three years ago.

Since there are no hotels in the county, victims often are placed in a room in nearby bigger cities. When Mortensen went to visit a sex-trafficking victim staying at a Richmond hotel room, she was gone.

“At that point we needed to do something,” Mortensen explained. “We had to have somewhere for victims of trafficking, sexual assault and domestic violence that was solely for us.”

A grant from Virginia Department of Criminal Justice Services helped fund the shelter. The first mother moved into the new home on Thursday, however there’s only a few more spaces remaining for additional victims.

Mortensen showed CBS 6 an empty bedroom she plans to fill with six clients -- both mothers and their children.

“Obviously we have no beds. We have a mattress. We honestly thought we’d have beds. It just didn’t turn out that way,” she stated.

Mortensen works hand-in-hand with the courts and law enforcement.

“The victims lose control of their lives,” he said. “Now, they’re taking control and they realize there’s more to life than what they’ve seen. There’s more opportunity as an individual or as a parent.”

McLaughlin said the shelter will help his detectives better investigate crimes and won’t be tasked with finding victims forced to hide in faraway hotels.

“It gives us an idea where we can find the victim so we can continue our investigation and have further discussions or collecting evidence,” McLaughlin stated. “Also, that person doesn’t have to be uprooted. With the victims being in the county, we and the victims witness office can continue to be their support network and provide their security.”

The home is also in need of small dressers, unused car seats and office supplies. An unfinished room sits above the garage, which requires sheet rock and a renovation.

The non-profit asks for grocery and gas gift cards to transport the women to their court dates. Volunteers would also like to give the women a spa day in the future.

However, their greatest need is beds for the women.

At least 30 domestic violence and trafficking victims have entered into Mortensen’s office. She expects the shelter to be at capacity within a few weeks.