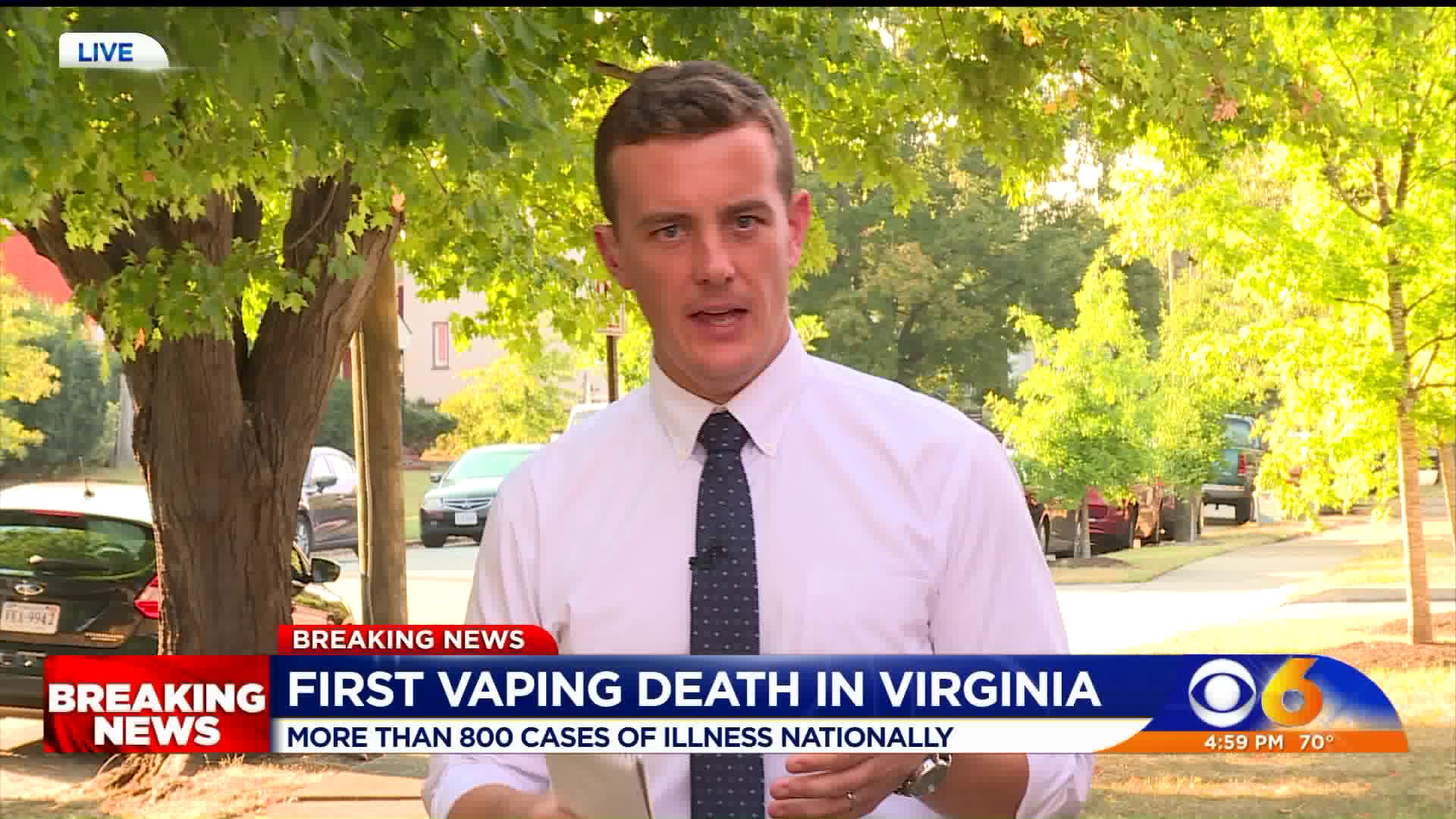 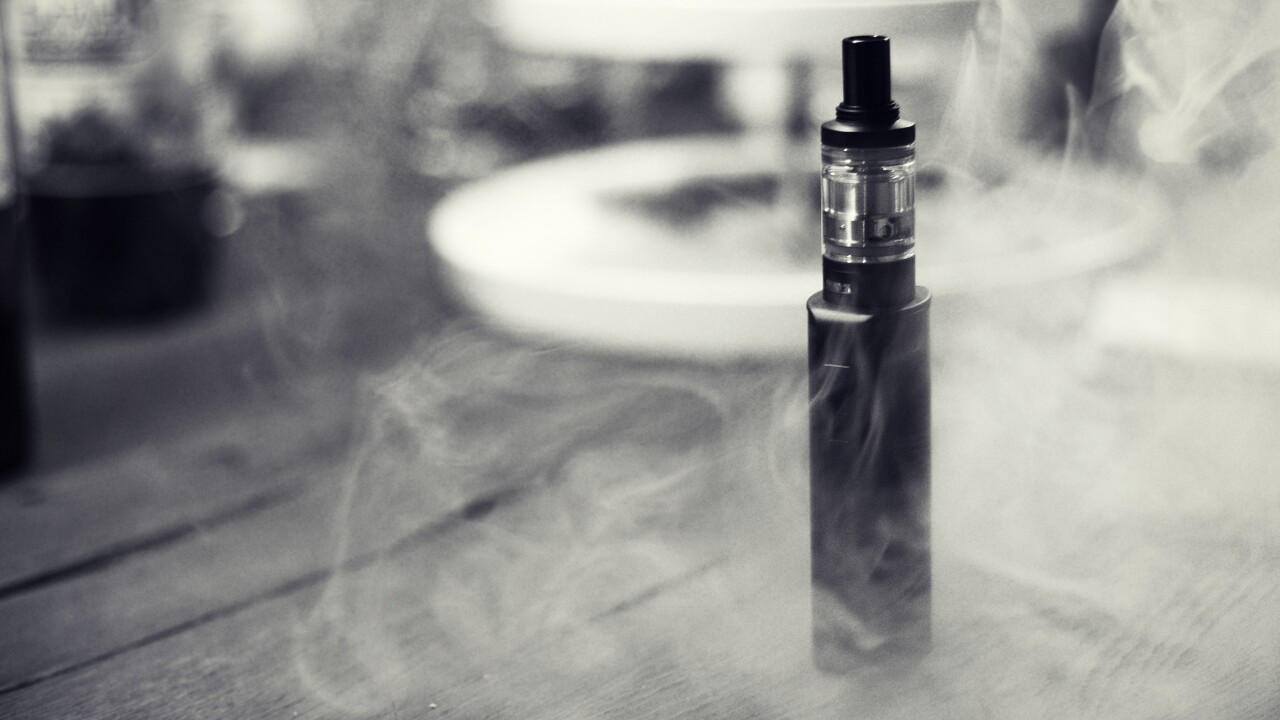 RICHMOND, Va. -- A southwest Virginian has died from the outbreak of severe lung injury associated with vaping, the Virginia Department of Health announced.

"I am deeply saddened to announce the first death of a Virginia resident related to this outbreak," State Health Commissioner M. Norman Oliver said. "Our thoughts are with the family during this difficult time."

State officials did not release additional details about the deceased, nor the substance they smoked prior to their September 26 death at a Greensboro, North Carolina hospital.

More than 30 people in Virginia and 800 people nationwide have reported vaping-related lung injuries, according to state health officials. There have been more than a dozen reported deaths.

While the specific cause of the nationwide outbreak of lung injuries remains unknown, health officials are zeroing in on potential clues.

One of those clues, according to the CDC: Most patients have reported a history of using products containing THC, or tetrahydrocannabinol, the psychoactive substance in cannabis. However, some have reported using only nicotine products.

A VDH spokesperson urged people concerned about lung injuries associated with e-cigarette use or vaping to stop using the products.

This is a developing story. Click here for more information about vaping and lung illness in Virginia.