Out of control catering cart causes chaos at airport, but airline employee saves the day 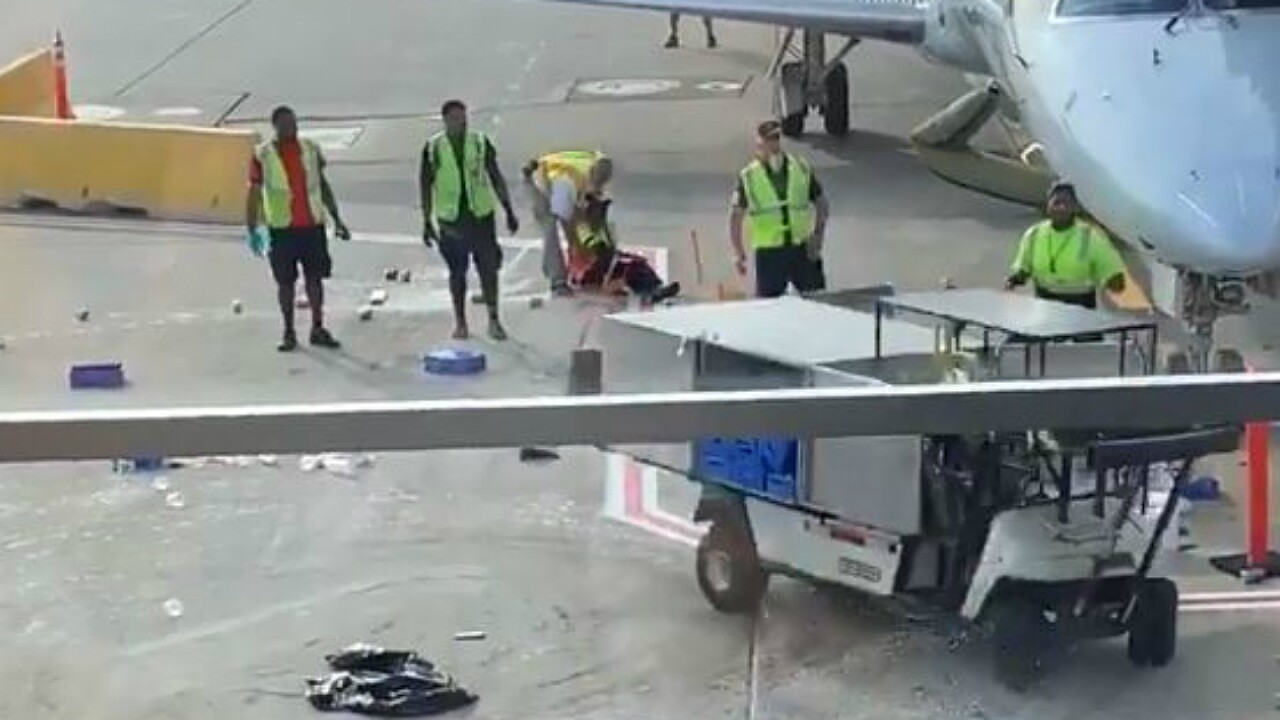 Dr. Kevin Klauer, an osteopathic physician, caught video of the cart’s crazy circular ride on the tarmac while waiting for his flight to Tennessee.

Crazy event at ORD. Heads up safety move by a ramp worker! pic.twitter.com/SQi5zB0Ooz

“At first it was humorous to see this drive itself and not fall over, but then as it picked up speed it presented danger to people,” Klauer told CNN.

Video shows the cart spinning wildly in circles with food and trays scattered around it. Employees on the tarmac can be seen trying to approach the cart, but it’s clear the cart is too out of control for them. It appears one employee was hit by the cart.

As the cart continues to spin, it gets closer to the nose of an airplane until an employee in another vehicle crashed into the cart to avoid catastrophe.

“Everyone was actually really quietly watching this unfold,” Klauer said. “When it ended, the whole gatehouse erupted in applause.”

American Airlines said in a statement that preliminary reports showed the cart’s accelerator got stuck and caused the cart to lose control.

Klauer uploaded the video on Twitter before his flight took off. By the time he landed in Knoxville, he said his phone had blown up with notifications from the thousands of notifications.