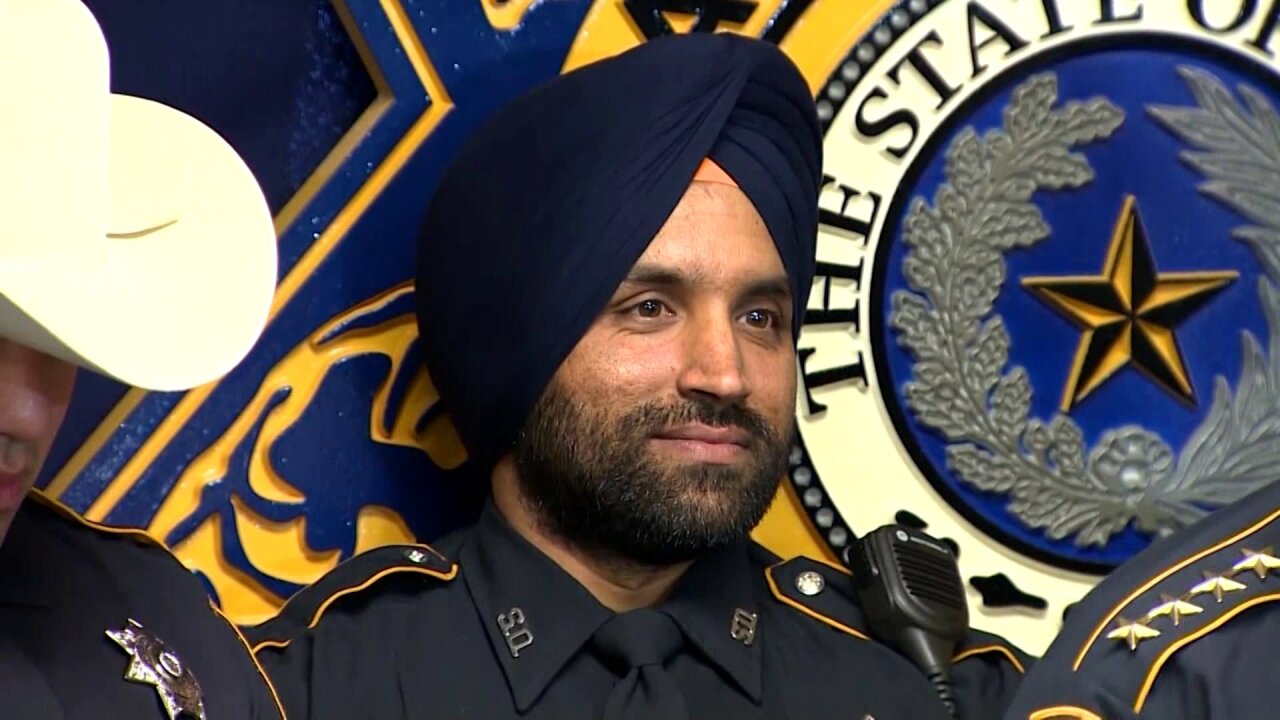 HOUSTON — Sandeep Singh Dhaliwal had a deep impact on his community, and that includes Houston Astros shortstop Carlos Correa.

Dhaliwal — the first Sikh to become a deputy at a Houston-area sheriff’s department — was gunned down while conducting a traffic stop Friday.

“Thank you Sandeep for everything you did to help others here in Houston and Puerto Rico!” Correa tweeted Monday. “Rest In Peace you’ll always be remembered!”

Correa said he felt especially connected with Dhaliwal because the 42-year-old officer had helped citizens of Correa’s native Puerto Rico in the devastating aftermath of 2017’s Hurricane Maria.

According to Harris County Sheriff Ed Gonzalez, it’s the first time he’s seen the family smile, leading Correa to say: “It means a lot. I saw them smiling and laughing. It really meant a lot to me. To come here to bring a little joy into their lives in this moment of tragedy, it really touched me.”

The funeral for Dhaliwal will be Wednesday, according to the sheriff’s office.

The Astros, who are favored to win the World Series, begin their playoff run on Friday, facing the winner of the American League Wild Card Game between the Tampa Bay Rays and Oakland Athletics. Correa was part of Houston’s first World Series title team, in 2017.