Teen hunter killed after being mistaken for a deer: ‘He had a heart of gold’ 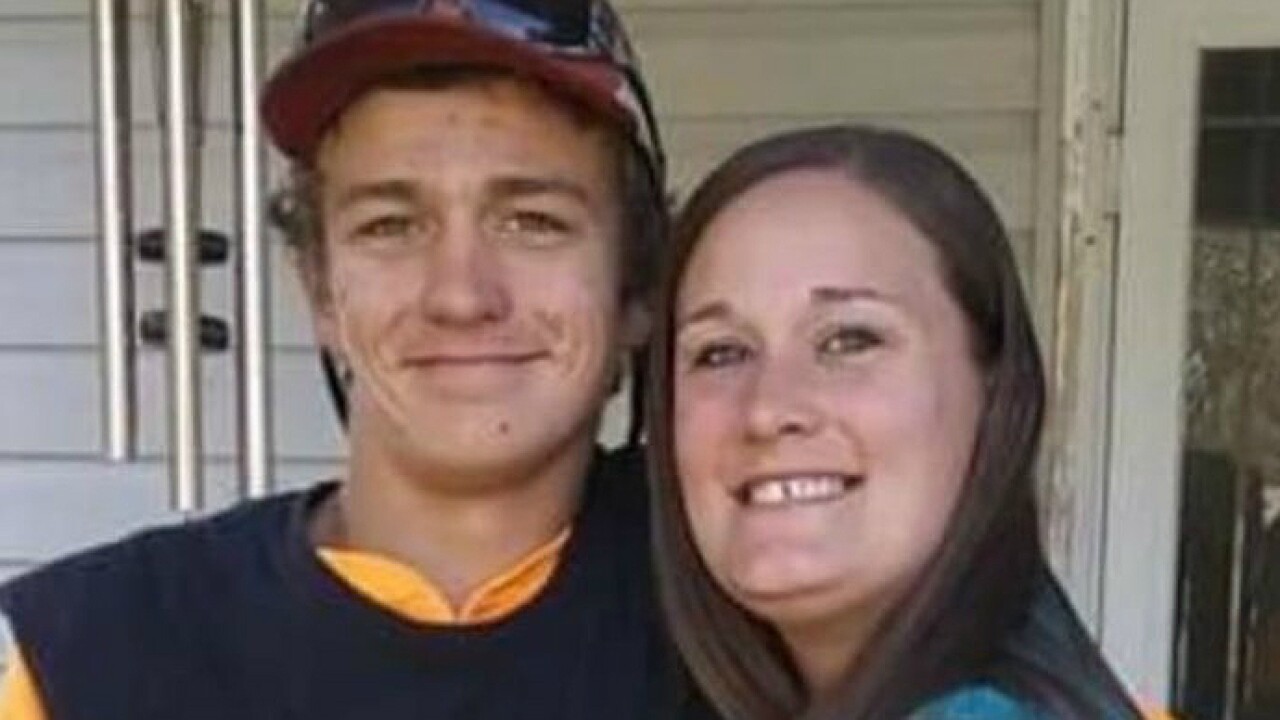 A Georgia hunter was fatally shot after being mistaken for a deer by another person in his hunting party, police said.

Bobby Lane, 17, was in an area of heavy foliage on Saturday when he was thought to be an animal by another hunter, the Glynn County Police Department said in a press release.

Lane was taken to a nearby hospital where he later succumbed to his injury, police said.

The two hunters knew each other, police said.

“Apparently he shot through the bush, thinking it was a deer and it happened to be my cousin,” Lane’s cousin Michael Rawling told CNN affiliates WFOX/WJAX.

Lane had a “heart of gold,” his cousin said.

“You don’t expect anything like this to happen to a child,” Rawling said. “It’s very hard. Very, very hard.”

The scene has been secured as the Glynn County Investigators and Georgia Department of Natural Resources investigate the shooting.

The department has said deer hunters should be using bows during this season. Firearms will be allowed for deer hunting starting October 19.

Officials say Lane was shot with a rifle, the TV station reported.