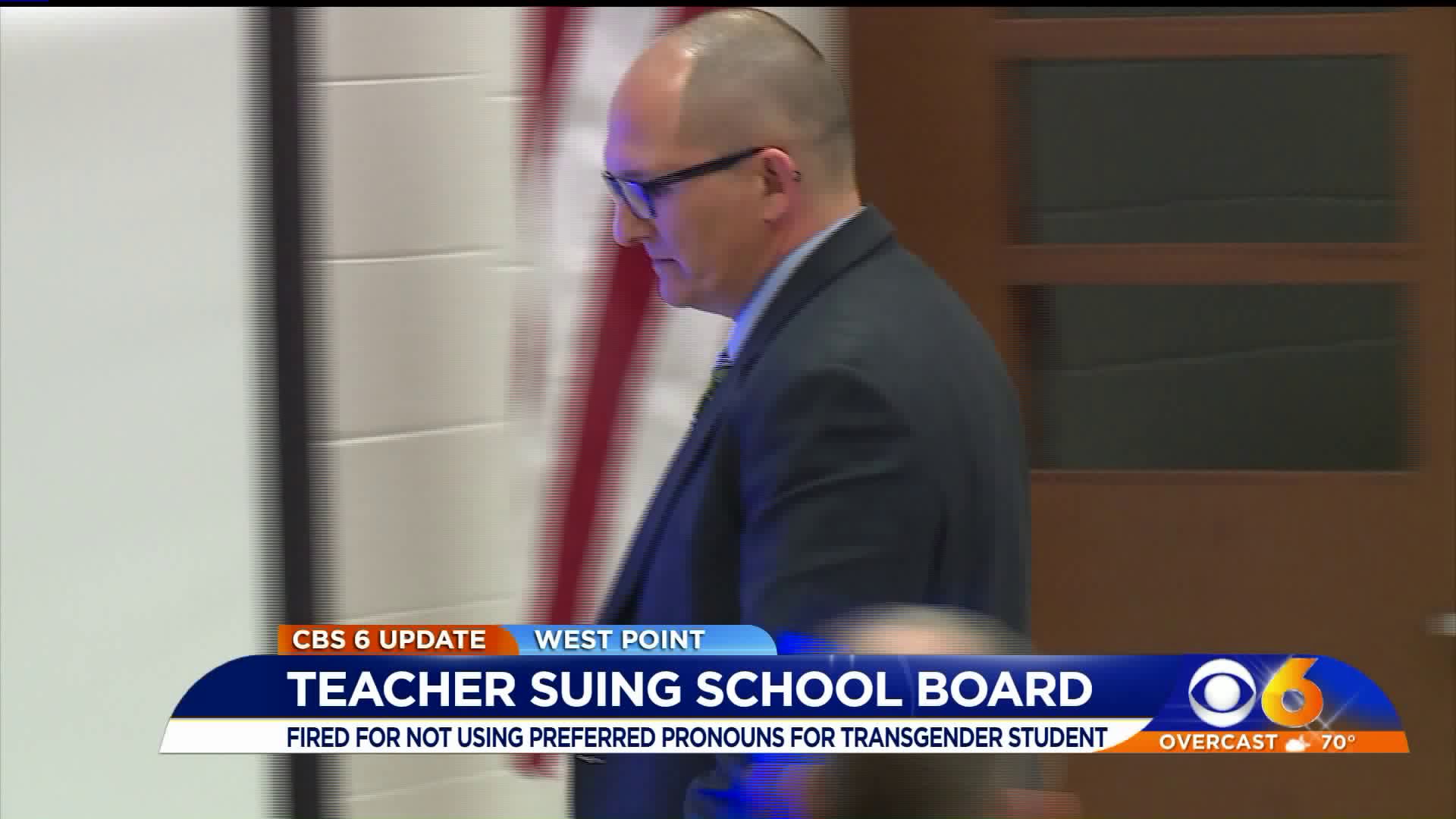 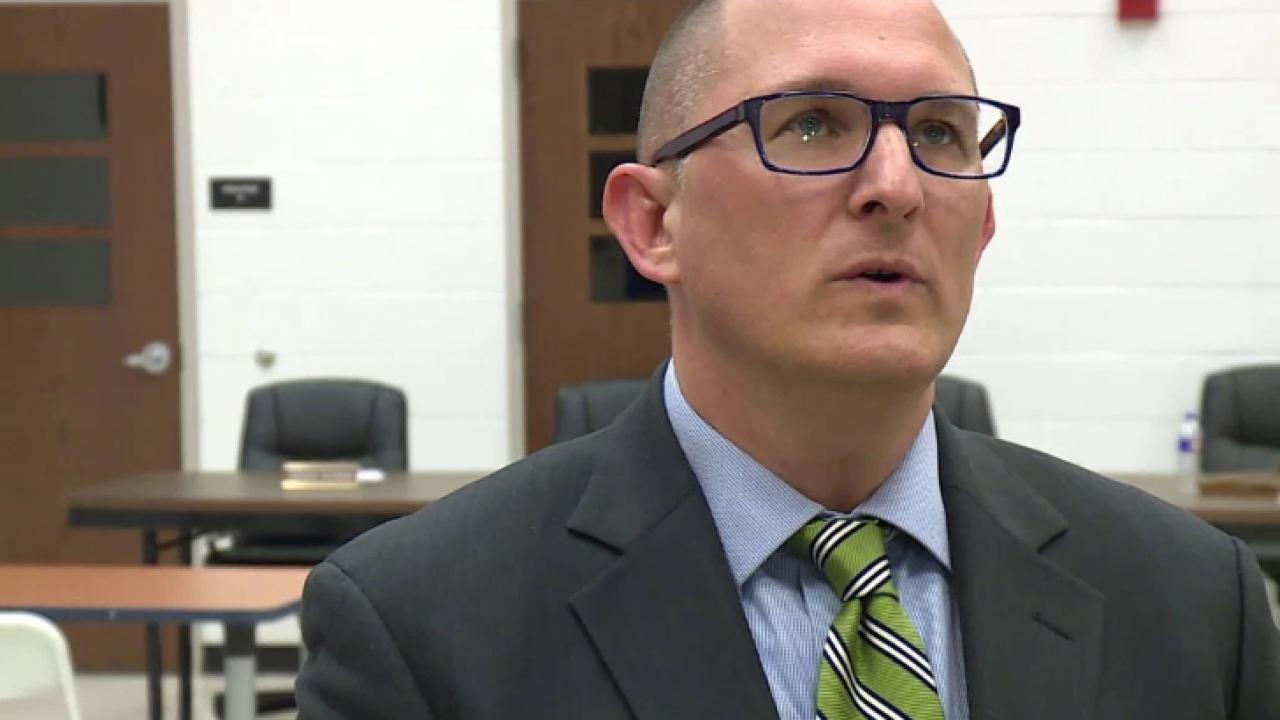 WEST POINT, Va. -- A Virginia teacher who was fired after refusing to refer to a transgender student by male pronouns filed suit in state court Monday against the West Point School Board.

Peter Vlaming, who taught French class at West Point High School for nearly seven years, lost his job in December in a unanimous decision by the West Point Public School Board.

The original complaint stemmed from a rising-9th-grade student who had transitioned and requested to be called by the male pronouns "he" and "him."

Principal Jonathan Hochman told the School Board that Vlaming refused to use the male pronouns to refer to the student because he considered it a "lie."

Vlaming said he agreed to only refer to the student by his new name citing his devout Christian faith.

Superintendent Laura Abel told the School Board that administrators ordered Vlaming on numerous occasions to refer to the student by male pronouns. When the teacher refused, she recommended termination.

"By failing to follow the directive he was therefore discriminating and creating a hostile environment," Abel stated.

The case Vlaming v. West Point School Board was filed in the Circuit Court for the County of King William. Vlaming is suing the school board for breach of contract and for violating his rights under the Virginia Constitution and commonwealth law.