Man charged with making meth in Chesterfield home with children around 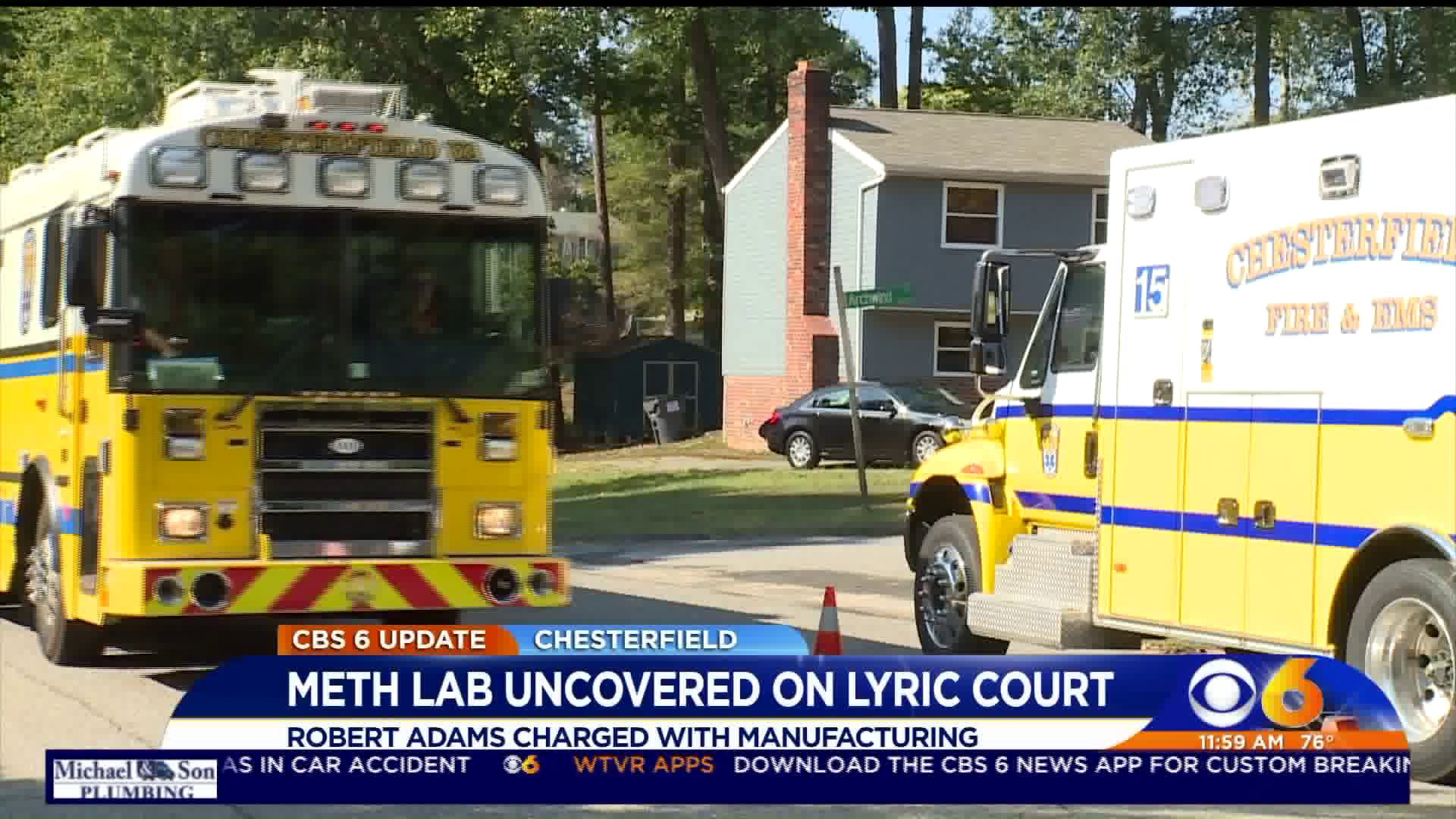 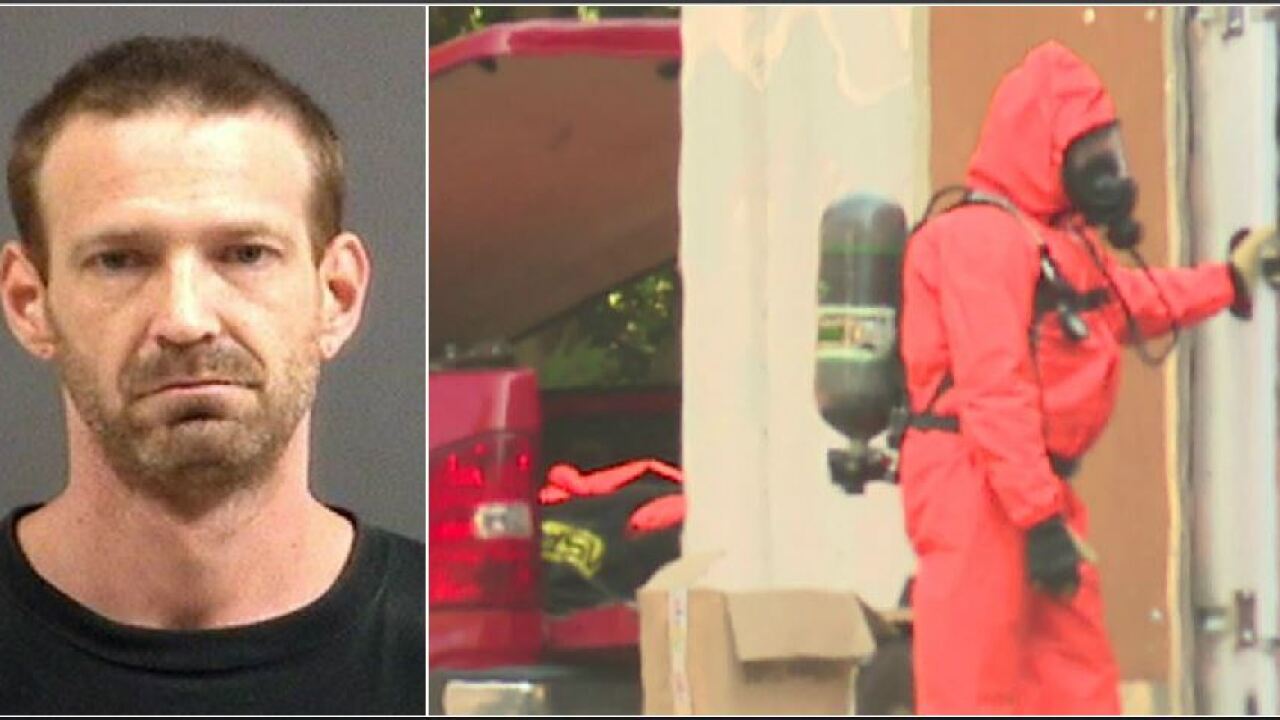 CHESTERFIELD COUNTY, Va. -- A man was charged in connection to a methamphetamine investigation. Robert Trig Adams II, 37, was arrested Sunday on a variety of meth related charges including making meth, distributing drugs, and letting children under the age of 15, be around while meth was being made.

The arrest was made after Chesterfield Police searched a Lyric Court home Sunday as part of a drug investigation.

"At about 8:30 a.m. on Sept. 29, police arrived to execute a search warrant at a residence," a Chesterfield Police spokesperson said. "During the search, officers observed evidence of the manufacture of methamphetamine. Virginia State Police and Chesterfield Fire & EMS responded to the scene to assist. The residence was evacuated and no injuries were reported."

The judge in the case ordered him to be held without bond. He also qualified for a court appointed attorney.

Family did appear in court, but did not want to comment at this time. 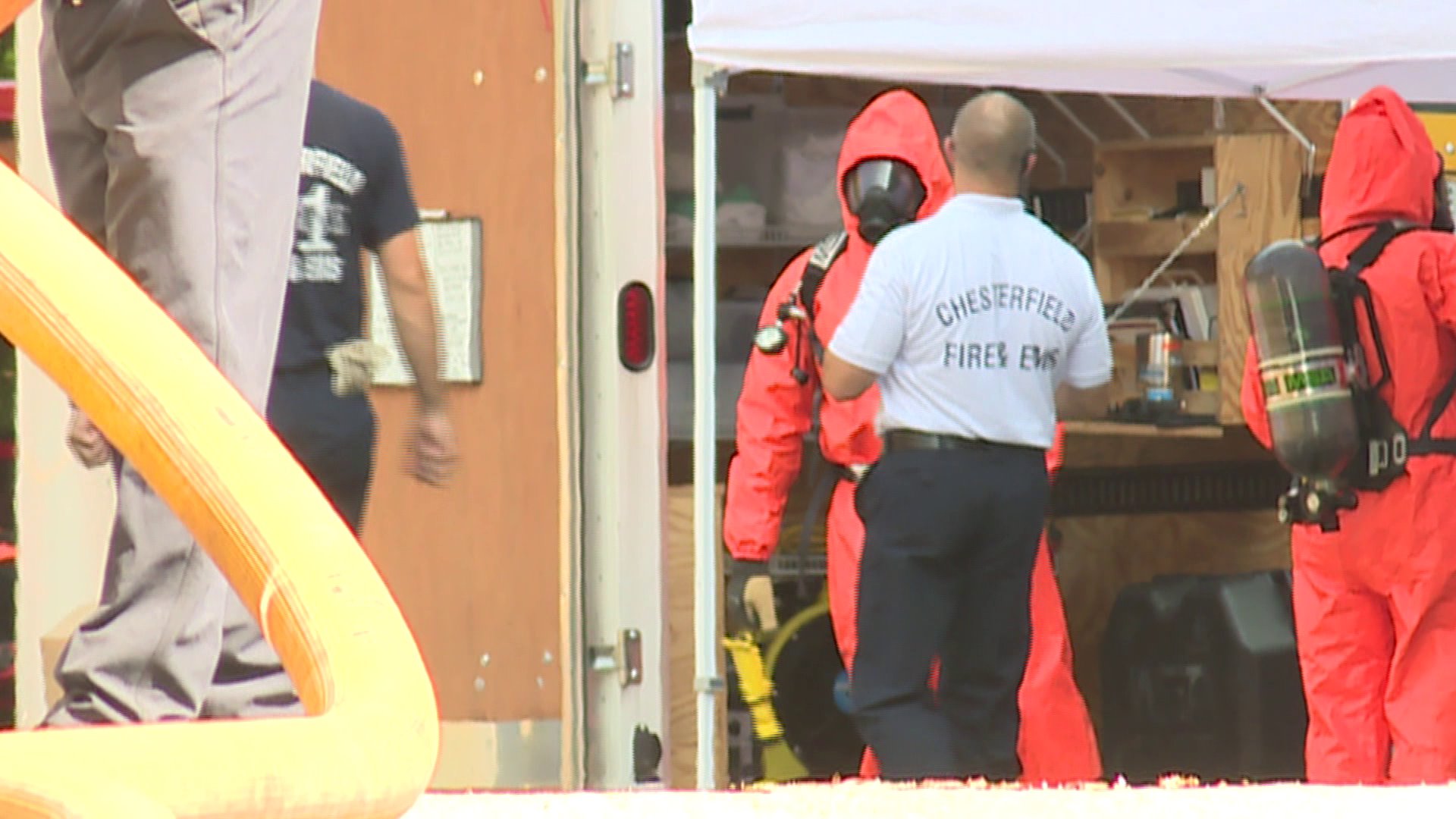