RICHMOND, Va. -- Authorities have released the names of three people killed after four motorcycles crashed on a ramp to I-95 in Richmond Saturday evening.

Troopers were called to the crash on the Maury Street ramp to southbound I-95 at 6:40 p.m. 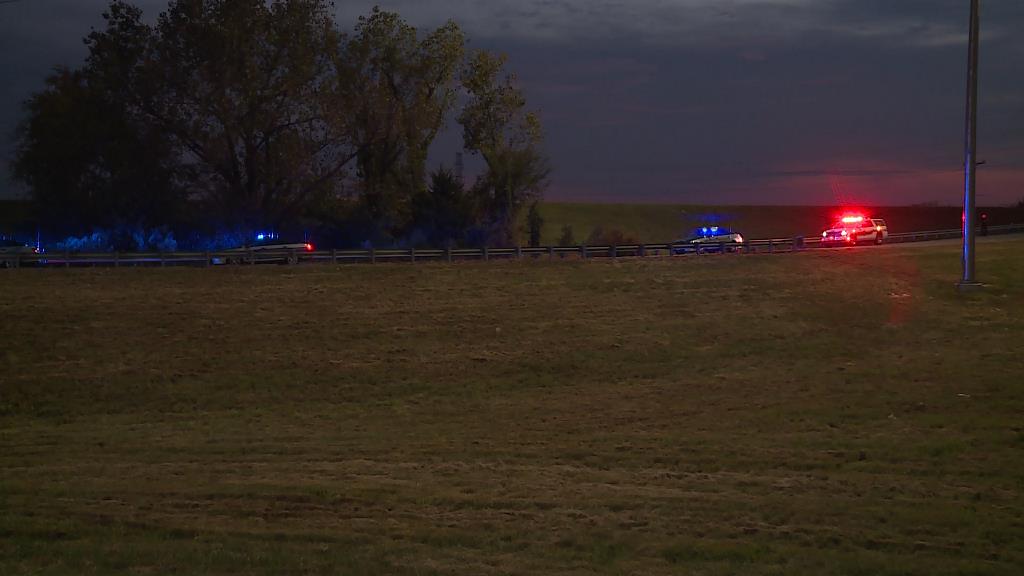 "The preliminary investigation reveals that the four motorcycles were coming down the ramp, lost control, veering left and striking the guardrail," Sgt. Keeli Hill with Virginia State Police said. "A total of seven occupants were ejected from the four motorcycles. It is believed that they were wearing their helmets."

State police said 56-year-old John A. Todt and 53-year-old Roxann W. Todt, both of Mckenney, Va., died at the scene.

Officials said 41-year-old Teresa L. Sexton,  of Petersburg, who was a passenger on another motorcycle, was transported to an area hospital where she later died.

Four additional victims were transported to the hospital with serious injuries, troopers said.

Hill said speed may have caused the crash, which remains under investigation.