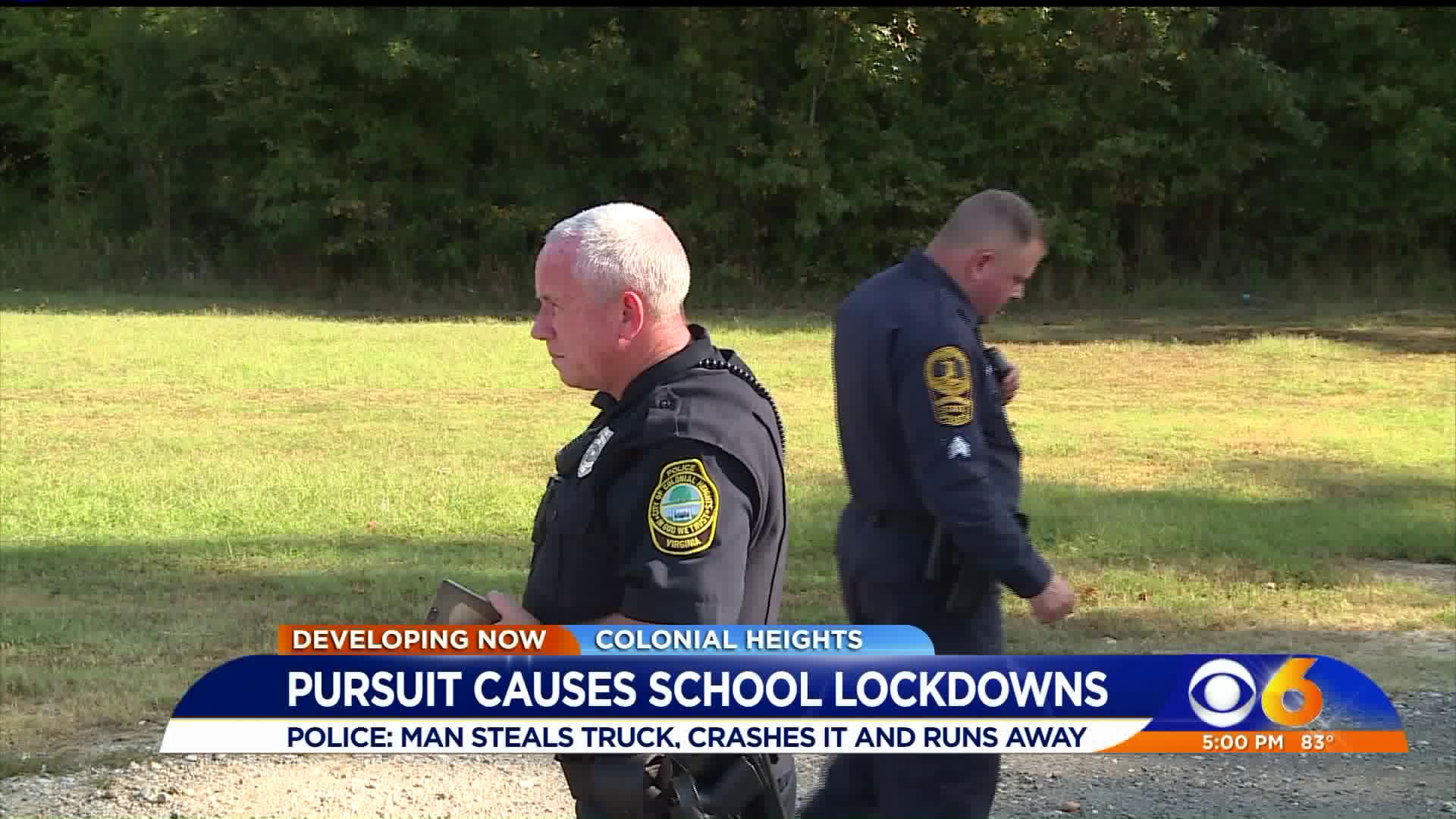 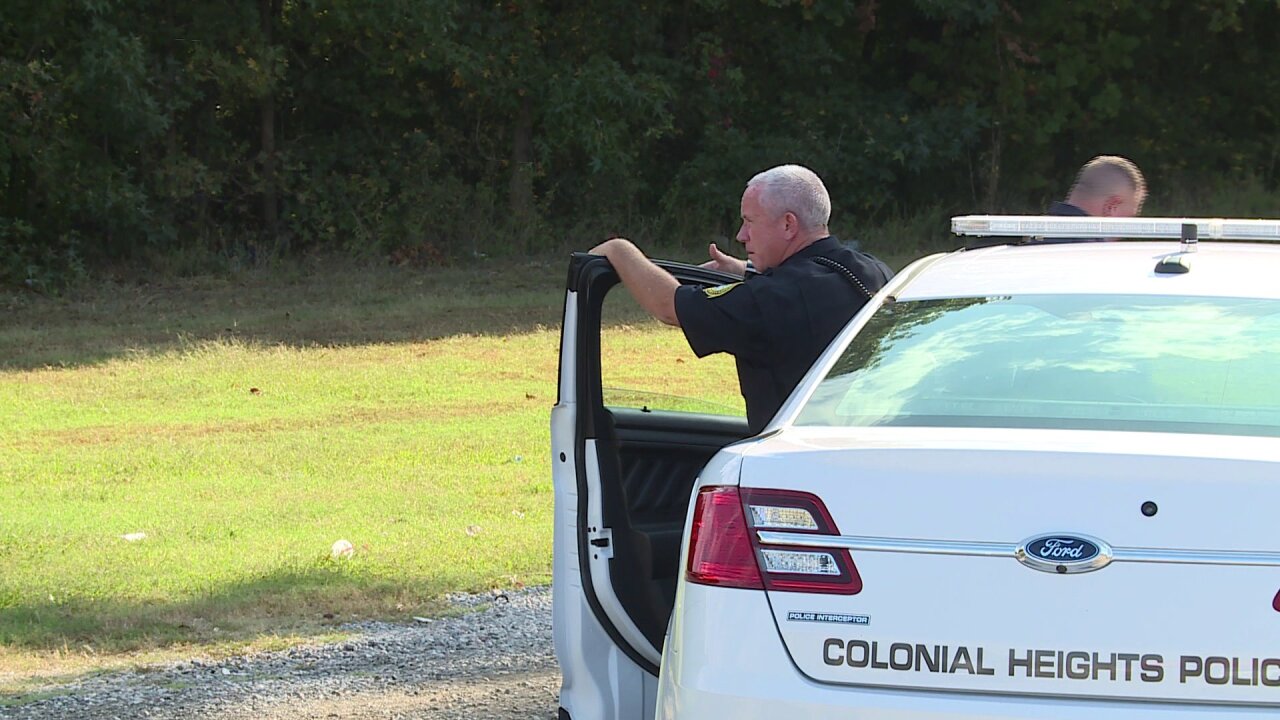 COLONIAL HEIGHTS, Va. – Police have identified the man who led police in a pursuit in a stolen car along I-95 early Friday morning.

Tyshawn R. Wilson, 27, of Washington, D.C.  was charged in Chesterfield County and Colonial Heights with attempted capital murder of a police officer, grand larceny - auto theft, possession of a firearm by a convicted felon, one felony count of hit-and-run, one felony count of eluding police, two misdemeanor counts of eluding police, possession of marijuana, reckless driving, driving without a valid operator's license and failing to wear a seat belt.

The incident began when a state trooper initiated a traffic stop for a stolen truck after 1:30 a.m. near Lombardy Street in Richmond, police said.

He eventually crashed in the southbound lanes of I-95 near Swift Creek and ran from the scene.

The search for Wilson was renewed at approximately 7:15 a.m. Friday when state police were notified of a pedestrian - fitting the suspect's description - walking on I-95 near Exit 54/Temple Avenue in Colonial Heights.

Colonial Heights Police said the suspect was last seen in the swamp area between Briarcliffe Drive and Interstate 95.