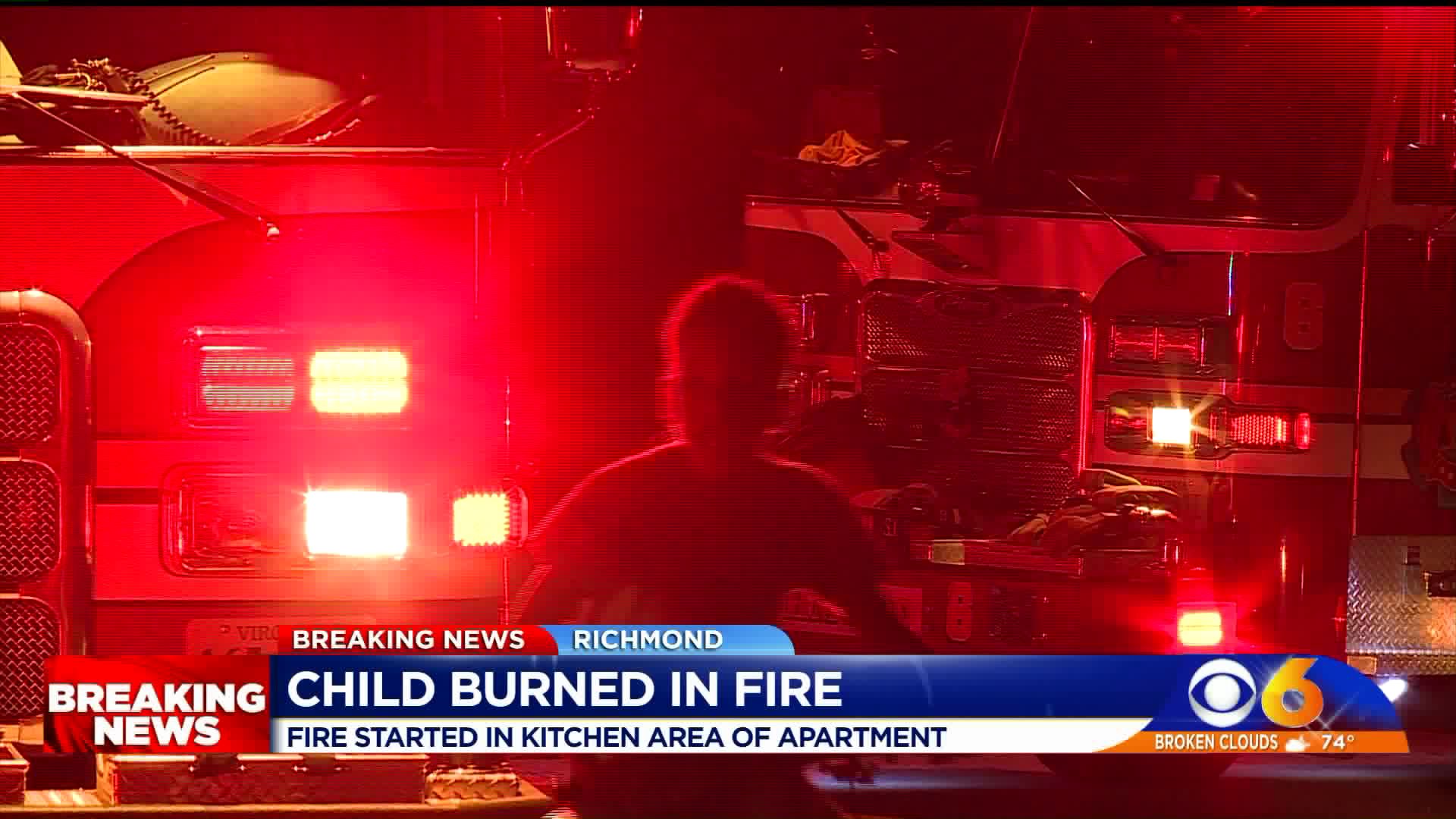 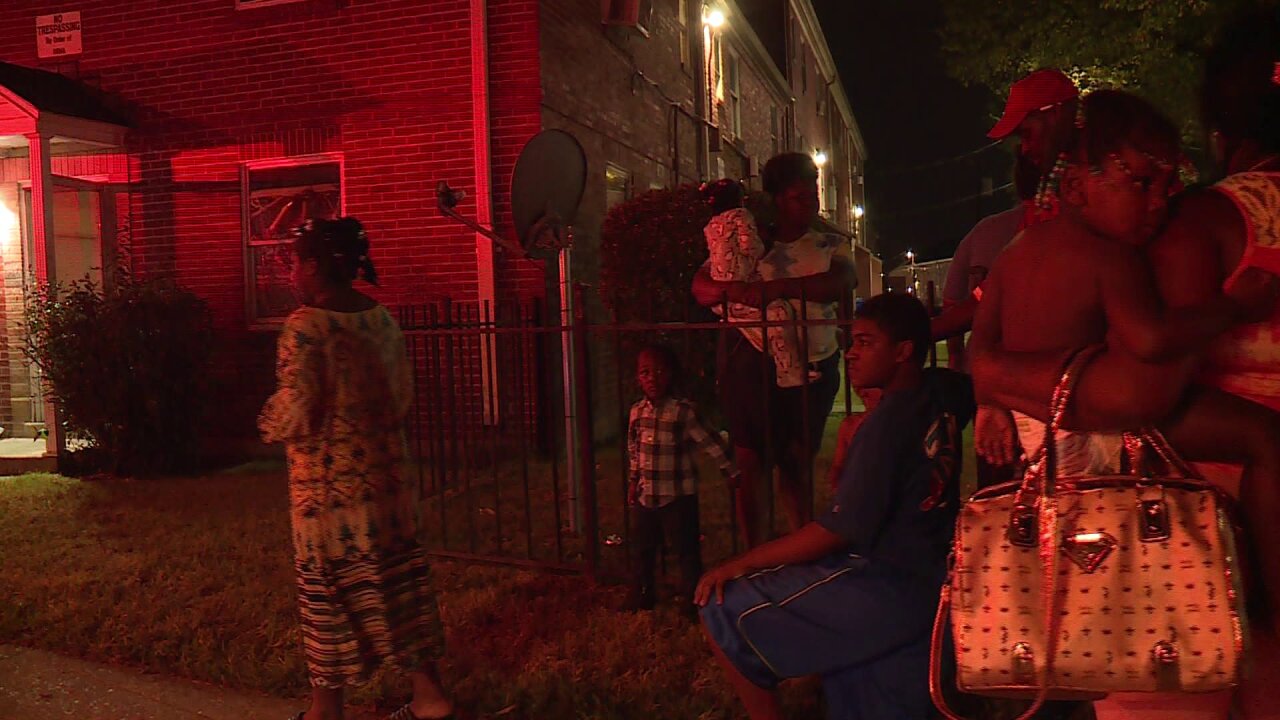 RICHMOND, Va. -- A child is recovering after being burned in an apartment fire in Richmond Thursday.

The fire broke out an apartment complex in the 1000 block of Saint Paul Street around 8:45 p.m.

Investigators say the fire broke out in kitchen area while eight people were inside.

A  10-year-old suffered and was treated for minor burns.