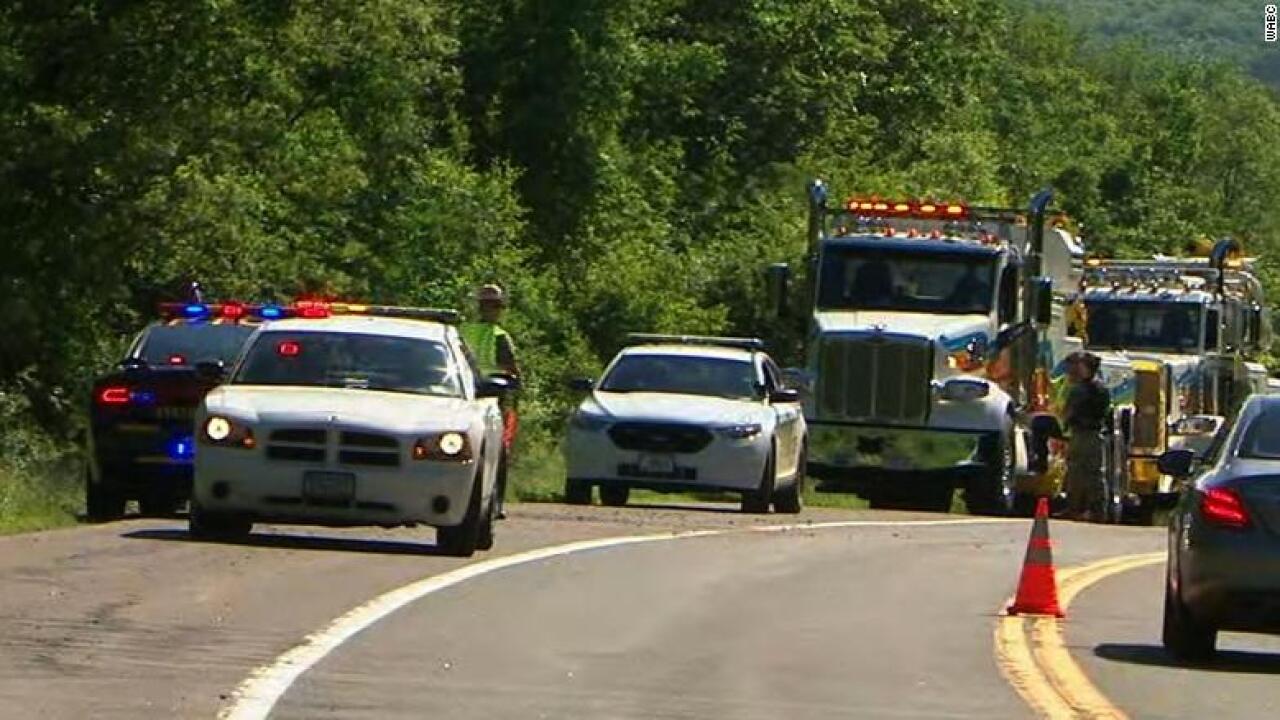 An Army staff sergeant has been charged in a June military vehicle accident that resulted in the death of a West Point cadet and injured 21 others.

Staff Sgt. Ladonies P. Strong was charged on September 13 with involuntary manslaughter, reckless operation of a vehicle and prevention of authorized seizure of property, according to a statement from the US Army. Strong also faces two specifications of dereliction of duty.

Strong is scheduled for a preliminary hearing in mid-October, according to the Army. It’s unclear if Strong has an attorney.

The Army has not decided whether the charges against Strong will be referred to a court-martial, noting that the decision won’t be made until after the hearing. Strong is assigned to Task Force 1-28 in Fort Benning, Georgia.

The cadet who was killed in the vehicle accident was identified as 22-year-old Christopher J. Morgan of West Orange, New Jersey.

Morgan was a law and legal studies senior and a recruited athlete who was a “standout member of the Army Wrestling Team,” the academy said in a statement in June.

Nineteen other cadets and two soldiers also sustained injuries in the rollover accident.

The cadets were in a light medium tactical vehicle and were on their way to a land navigation course where they were going to do a map reading exercise, West Point spokesperson Ltc. Christopher Ophardt said at the time.