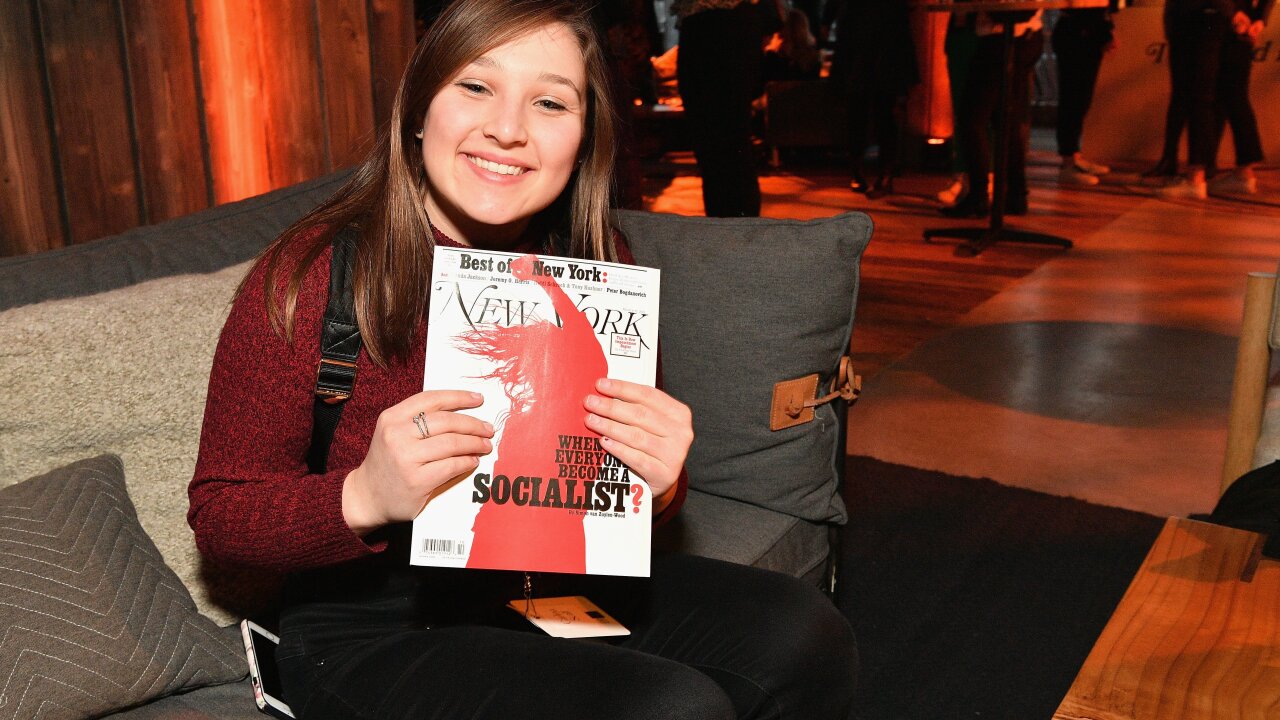 Vox Media, owner of sites including Vox and The Verge, has added a new element to its publication portfolio: New York magazine.

Vox Media, owner of sites including Vox and The Verge, has added a new element to its publication portfolio: New York magazine.

Vox has acquired New York Media, which owns the namesake biweekly print magazine along with the websites The Cut, Grub Street, Intelligencer, The Strategist and Vulture.

The New York Times first reported the acquisition. The deal is an all-stock transaction, according to the Times.

The company said in a news release that Jim Bankoff, Vox Media CEO and chairman, will continue to lead all aspects of Vox Media. Pamela Wasserstein, chief executive of New York Media, will serve as president and have a seat on the company’s board of directors.

“We have drawn inspiration from Vox Media, watching their growth trajectory and success in developing premium editorial brands and leading the industry in areas like podcasting and entertainment,” Wasserstein said. “As I began talking with Jim about what the future might look like together, it quickly became apparent that our companies pair incredibly well.”

Bankoff told the Times that the merger would not result in editorial layoffs or the folding of New York Media’s New York-related publications.

Earlier this year, New York magazine laid off 16 full-time staffers and 16 freelancers or part-time employees as the magazine restructured. The cuts represented about 5% of New York Media’s full-time staff.

New York Magazine debuted in 51 years ago and has printed the works of such authors as Gloria Steinem, Tom Wolfe and Jimmy Breslin, according to its website. Earlier this year its long-time editor-in-chief Adam Moss stepped down after 15 years in the position. David Haskell — who has worked at the magazine since 2007 — succeeded him.