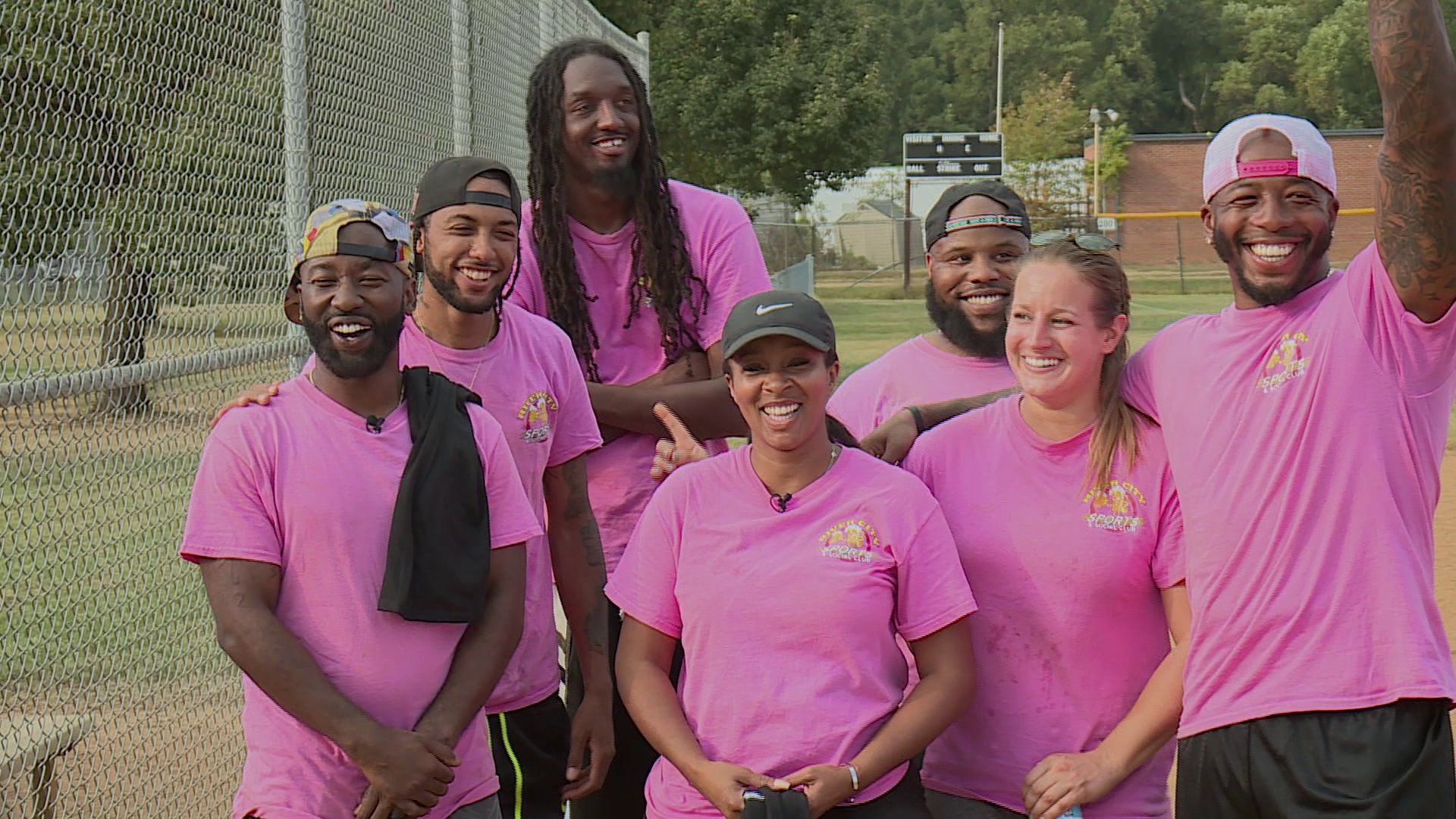 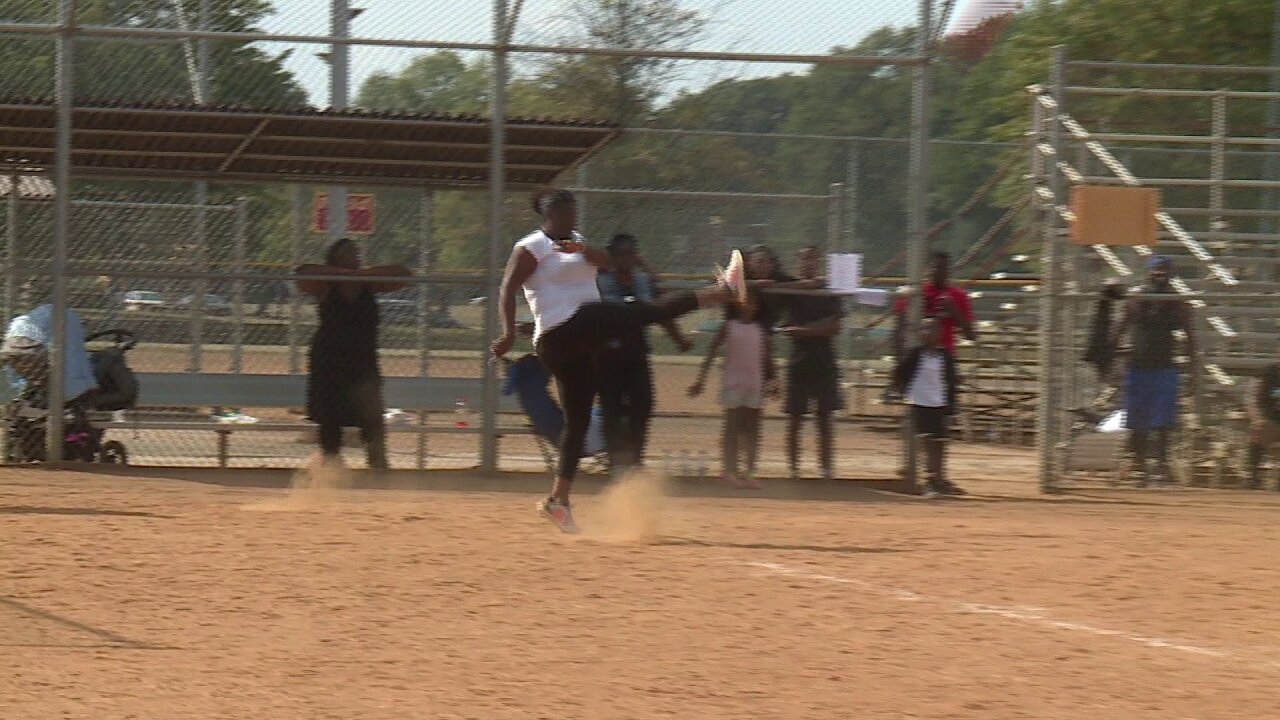 RICHMOND, Va. -- People gathered to play for a purpose at the "Can I Kick It" kickball tournament benefiting men's cancer research at John Marshall High School Sunday.

Organizer and six-year cancer survivor Lonnie Battle wants to help those facing the same fight he did back in 2013 when he was diagnosed with testicular cancer.

Battle said the tournament was all about bringing the community together to have fun while making a difference.

"It's humbling, we didn't have a lot of time to put it together and to see so many people come out, whether it's the people playing, or just the people coming out to support it, it's a beautiful thing," Battle said.

Battle credited his victory to early detection at a doctor's check up.