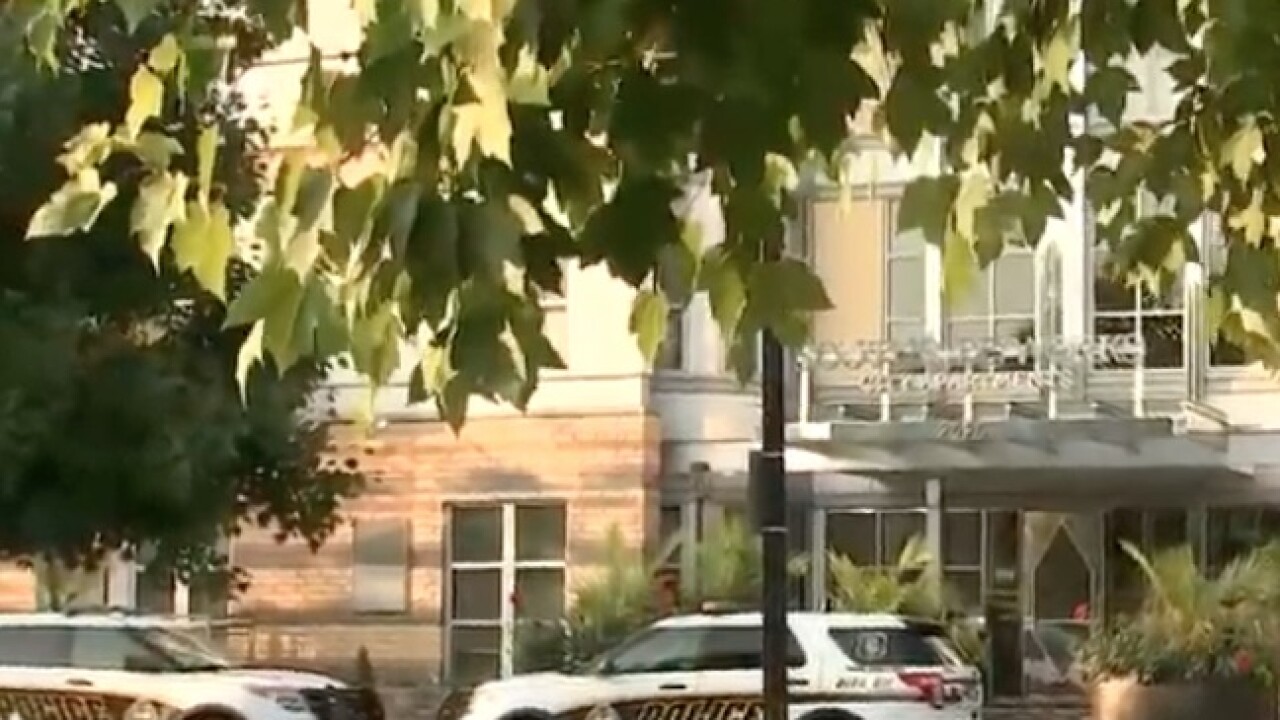 PITTSBURGH — A night of excess at a Pittsburgh apartment ended with three people dead, four people hospitalized and a police department warning how quickly drugs can kill.

Authorities responded to a report of an unconscious man in an apartment complex elevator around 2 a.m. Sunday. The man was pronounced dead at the scene, Pittsburgh Director of Public Safety Wendell Hissrich said.

Shortly later, paramedics responded to another man a few blocks away, outside, who was “somewhat conscious” and had symptoms similar to those of the first man. He was taken to a nearby hospital, Hissrich said.

Police traced both men back to an apartment on the city’s south side. There, they found five other people who also apparently overdosed.

Hissrich said he believed the victims were men between about 30 and 50 years old.

“The victims — including three people who died and four who remain hospitalized — appear to have been at the same venue together, and then to have gone to a second location at a private residence where they apparently overdosed on drugs,” Pittsburgh police said.

“The victims all took the narcotics at the same time and in the same location.”

All seven people were wearing orange wrist bands — stoking initial concerns that the health emergency may have started at a concert or event venue.

“To be clear, this was not a case of a tainted drug being passed around or distributed in large volume at a large venue which could have affected even more people. It appears to have been isolated to a single location,” Pittsburgh police spokesman Chris Togneri said.

“Anyone who attended one of these events (with orange wrist bands) has no cause for concern regarding their health.”

But police said they are concerned about a potentially lethal batch of drugs in the community.

“We remind the public not to use drugs,” the department said. “Simply put: You do not know what’s in that drug.”