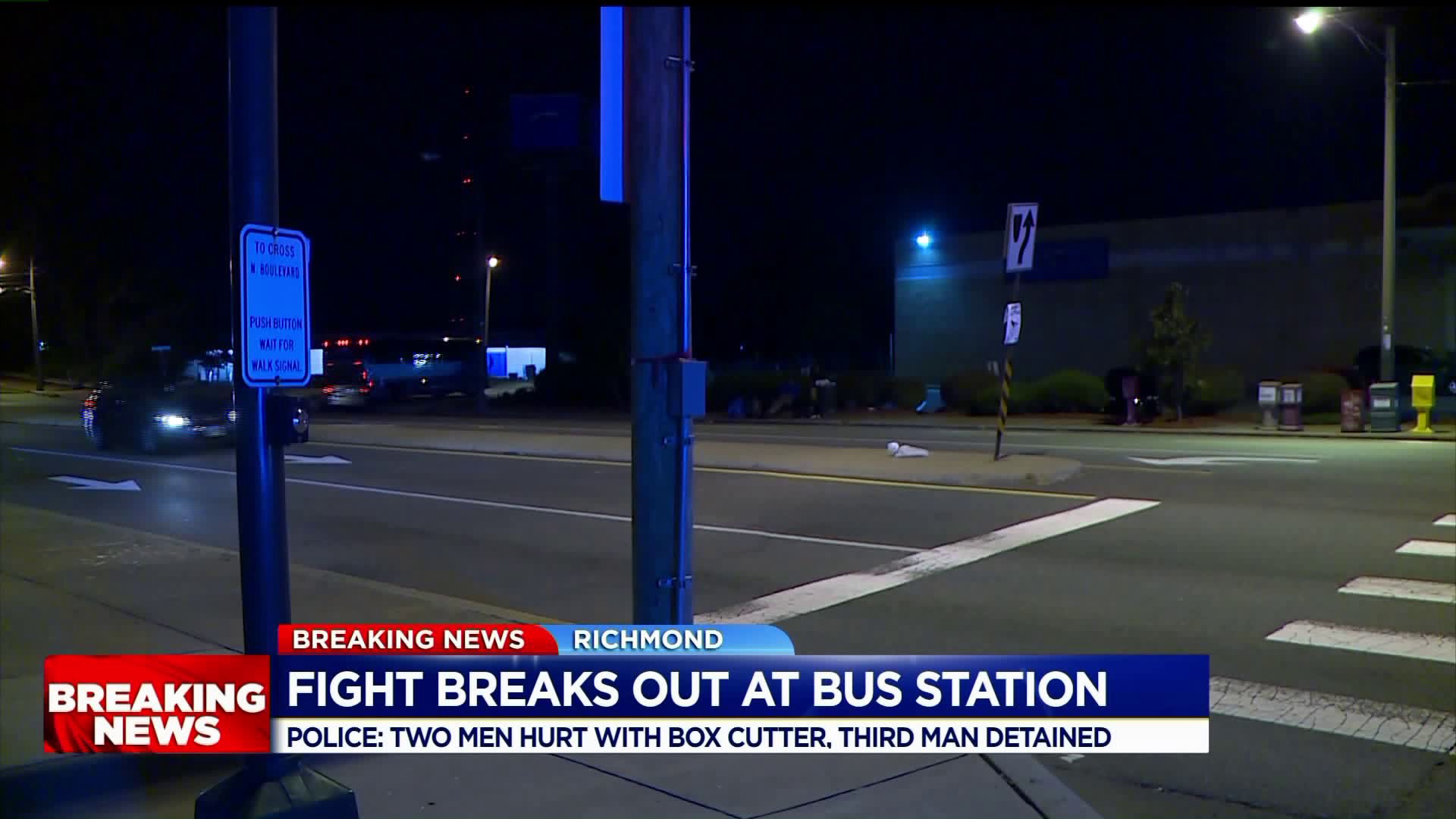 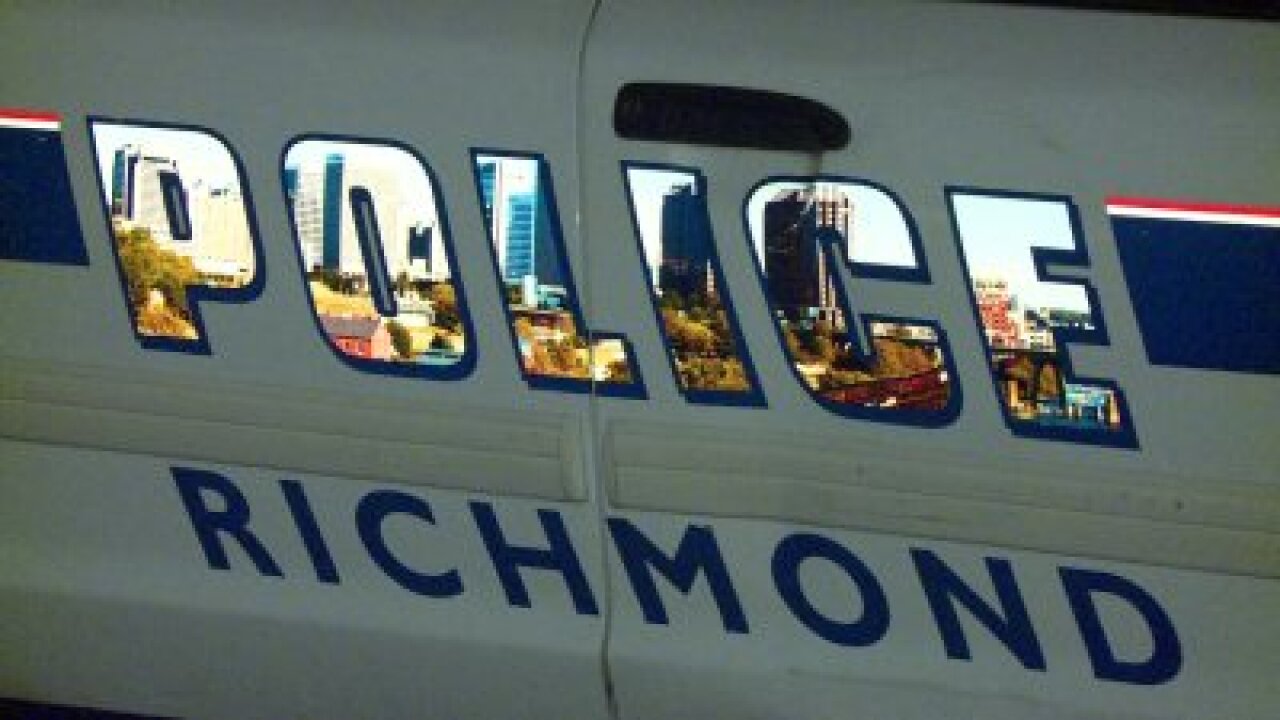 RICHMOND, Va. -- Two men were cut during a fight not far from the Greyhound bus station in Richmond Saturday night, according to Richmond Police.

Capt. Michael A. Snawder said officers were dispatched to the 2900 block of N. Arthur Ashe Boulevard for a report of a stabbing just after 8:50 p.m.

When police arrived, they found three men who had been "involved in an altercation."

Snawder said two of the men suffered cuts from a box cutter and were treated by crews on the scene.

Officials said charges are pending against the third man, who was detained at the scene.