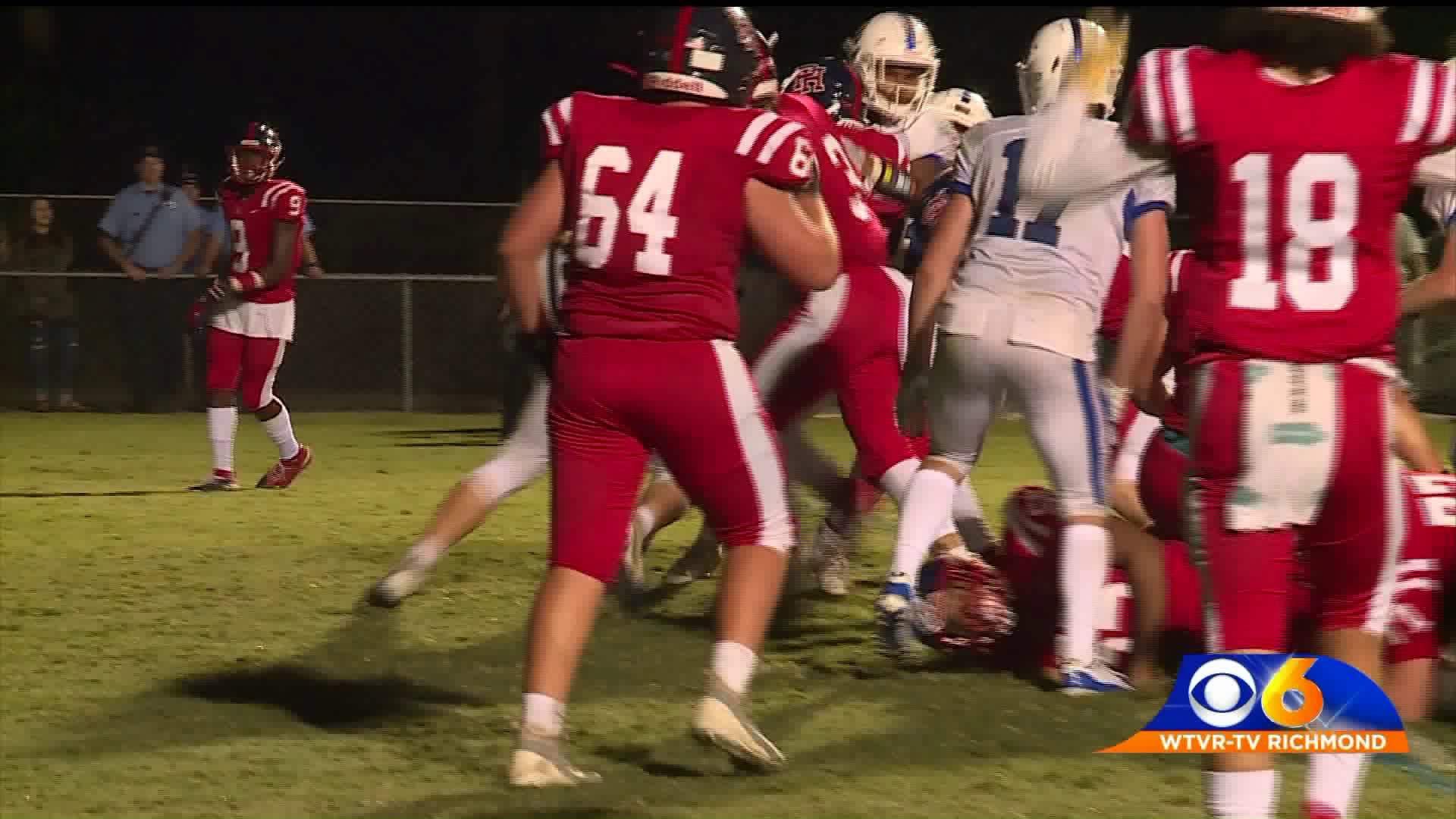 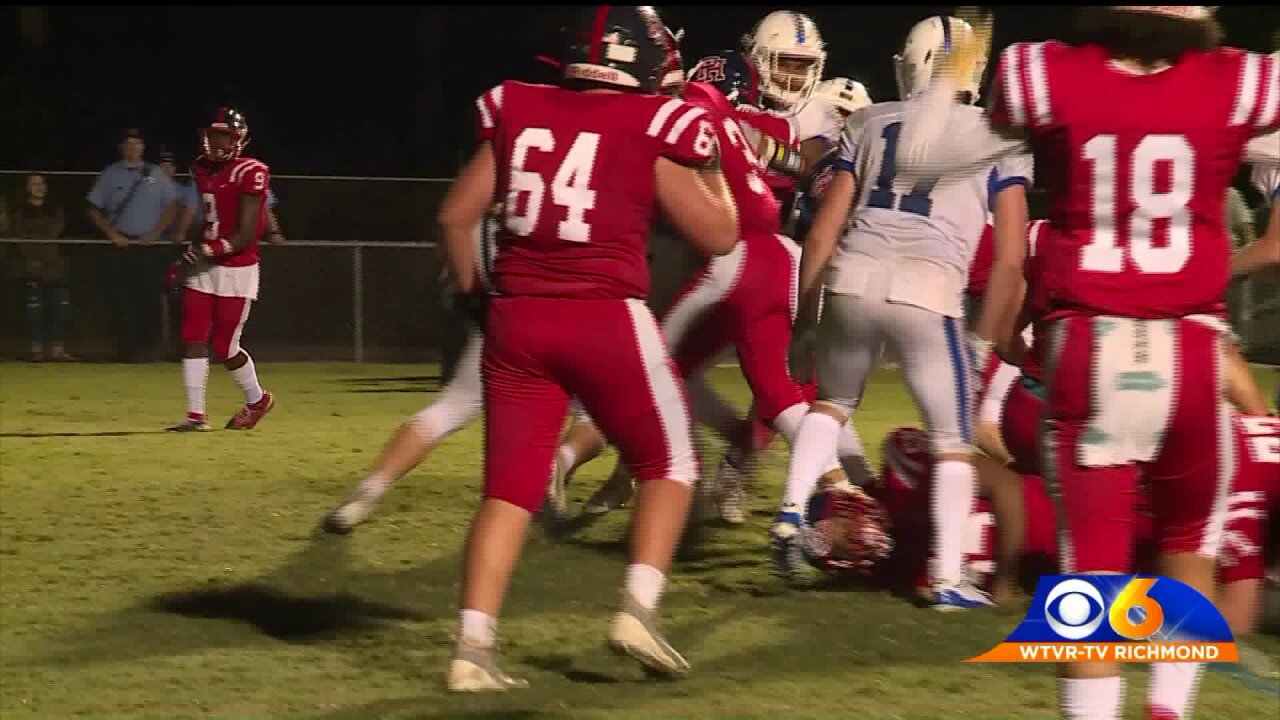 Ashland, VA - Deep Run let a 14 point lead get away but Carter Foy would could to the rescue.  Foy hit a 41 yard field goal with less than a minute left in the fourth quarter to give the Wildcats a 17-14 to improve to 4-0 for the first time since 2008.

Quarterback Bo Kite would give Deep Run an early 14-0 lead with two first quarter touchdowns.  The second was setup by an 85 yard run by running back Kyle Genson down to the Patriots five-yard line.  Kite would score a couple of plays later.

Patrick Henry would tie the game in the fourth quarter on touchdown run by Alex Sikkar and Cameron Toliver.

Deep Run got one final chance with less than five minutes to go in the game and used nearly 4:30 minutes of clock that led to Foy's heroics.

"Carter Foy is a great kicker," stated Deep Run Head Coach Chad Hornik. "I'm just glad we got a chance to show off what he is capable of."