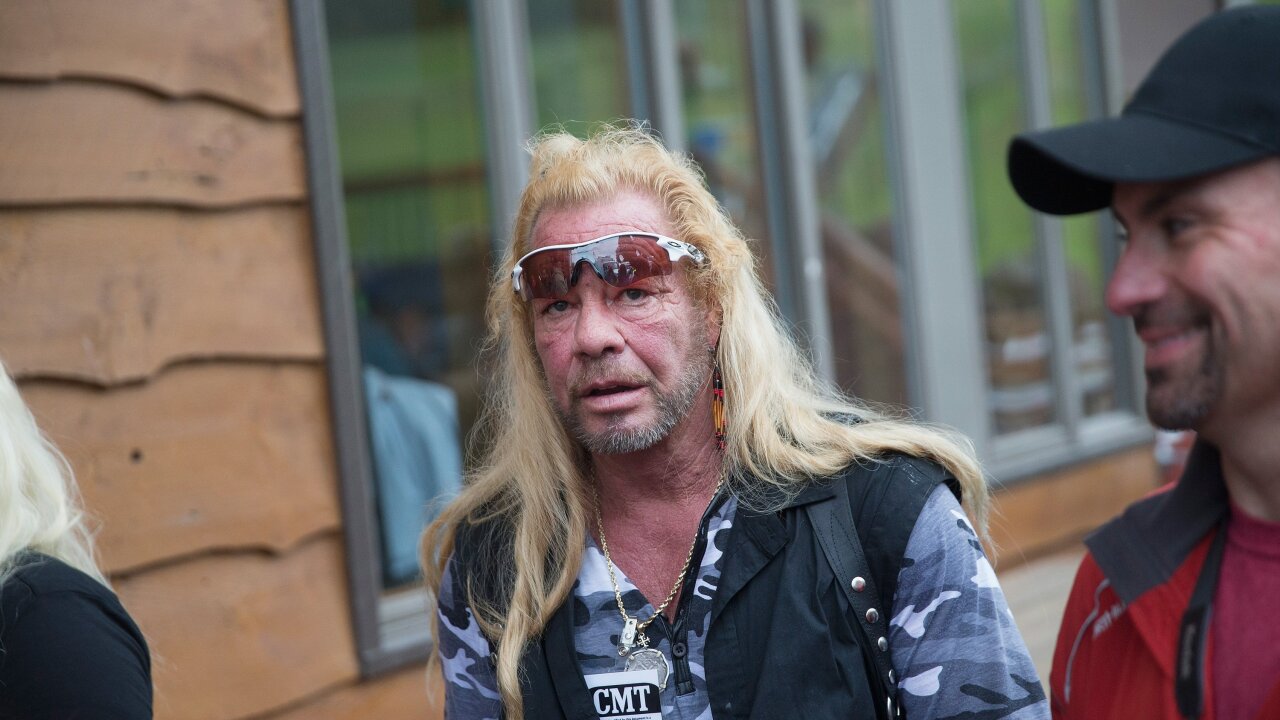 Duane “Dog” Chapman, star of WGN America’s “Dog’s Most Wanted,” is being monitored after a medical incident over the weekend, a representative for the TV star tells CNN.

Duane “Dog” Chapman is out of the hospital and recovering following a medical incident over the weekend.

“Dog is back at home and resting comfortably,” a representative for Chapman told CNN in a statement. “He is overwhelmed by the support of fans and friends from around the world, and is deeply touched by the outpouring of prayers, love, and encouragement.”

On Monday, Chapman’s representative confirmed the “Dog’s Most Wanted” star was under a doctor’s care and resting, following reports he’d experienced a heart-related emergency.

The representative declined to clarify the nature of Chapman’s medical issue.

The statement added that Chapman is “is following doctor’s orders and taking time to heal.”

Chapman became known to television audiences via “Dog the Bounty Hunter,” a reality TV series that aired from 2004-2012. His late wife, Beth Chapman, starred alongside him on both his current and former series until her death in June.

They had been married since 2006 and raised 12 children together, some from prior relationships.