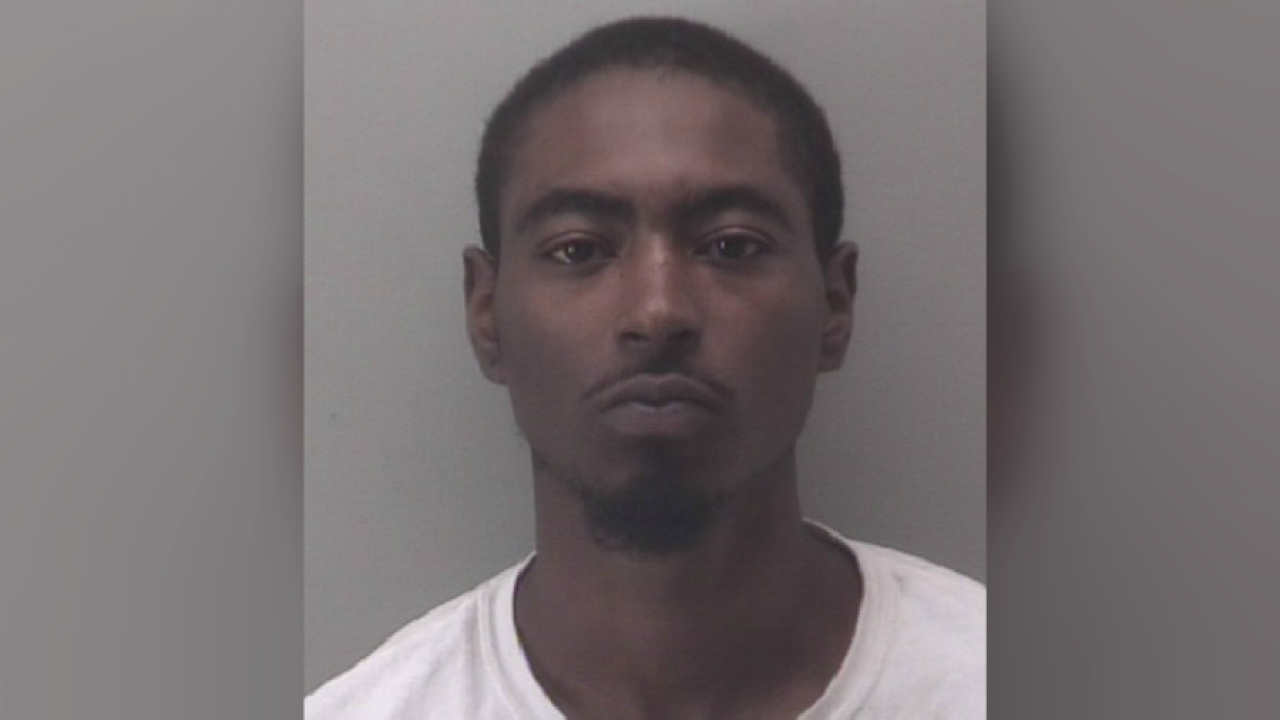 RICHMOND, Va. — A Richmond man has been charged with attempted murder after a man was found shot in a Ginter Park apartment Sunday afternoon.

Officers were called to a report of a shooting in the 3500 block of Chamberlayne Avenue at 2:51 p.m.

When officers arrived, they found an adult male suffering from gunshot wounds inside an apartment. That victim was transported to the hospital with non-life-threatening injuries.

Jaquon L. Winston, 21, was identified as a suspect and arrested. He has been charged with attempted murder and the use of a firearm in the commission of a felony.

Anyone with additional information about this shooting is asked to call Major Crimes Detective P. Ripley at (804) 814-0423 or contact Crime Stoppers at (804) 780-1000 or at http://www.7801000.com. The P3 Tips Crime Stoppers app for smartphones may also be used. All Crime Stoppers methods are anonymous.