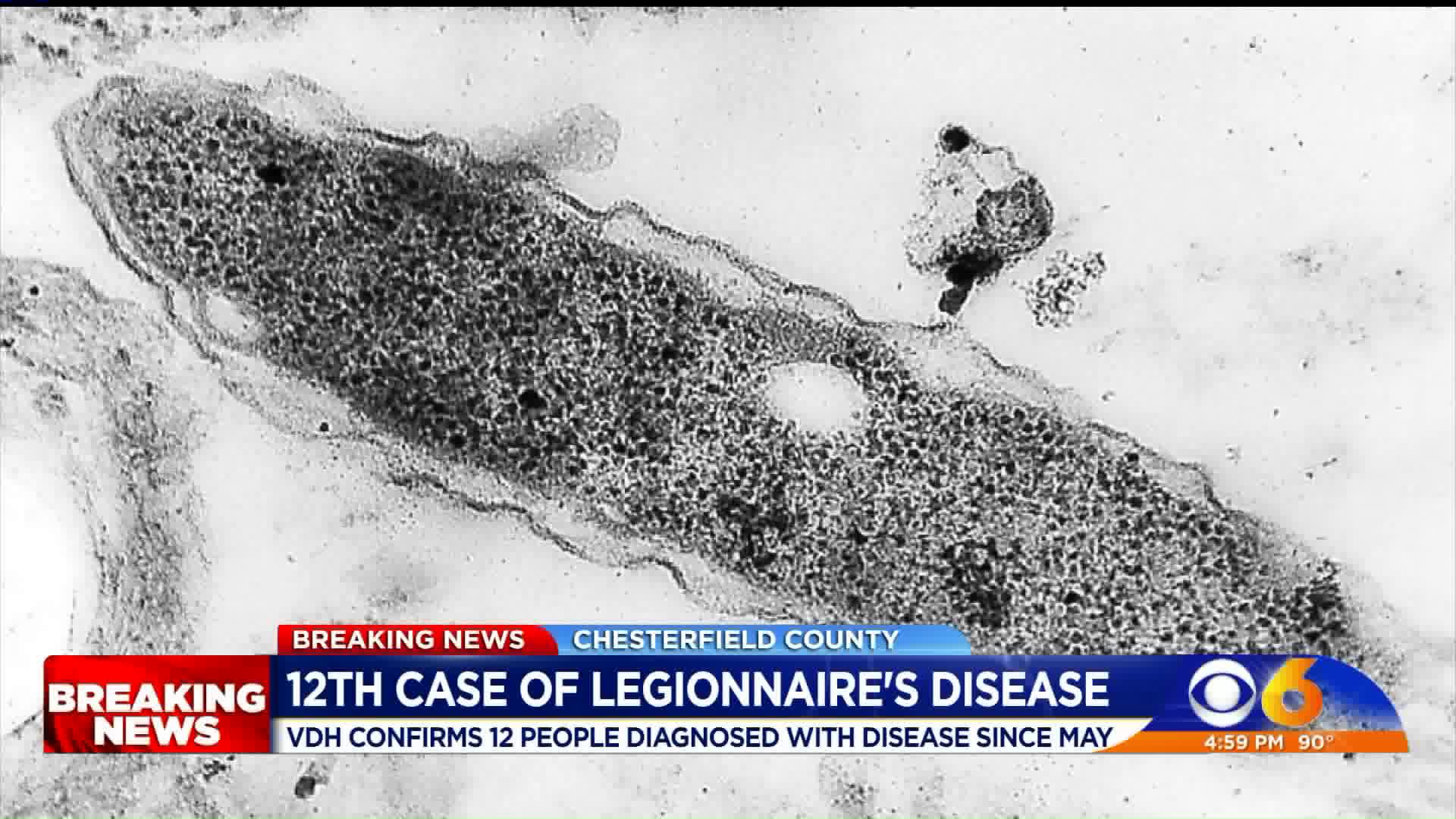 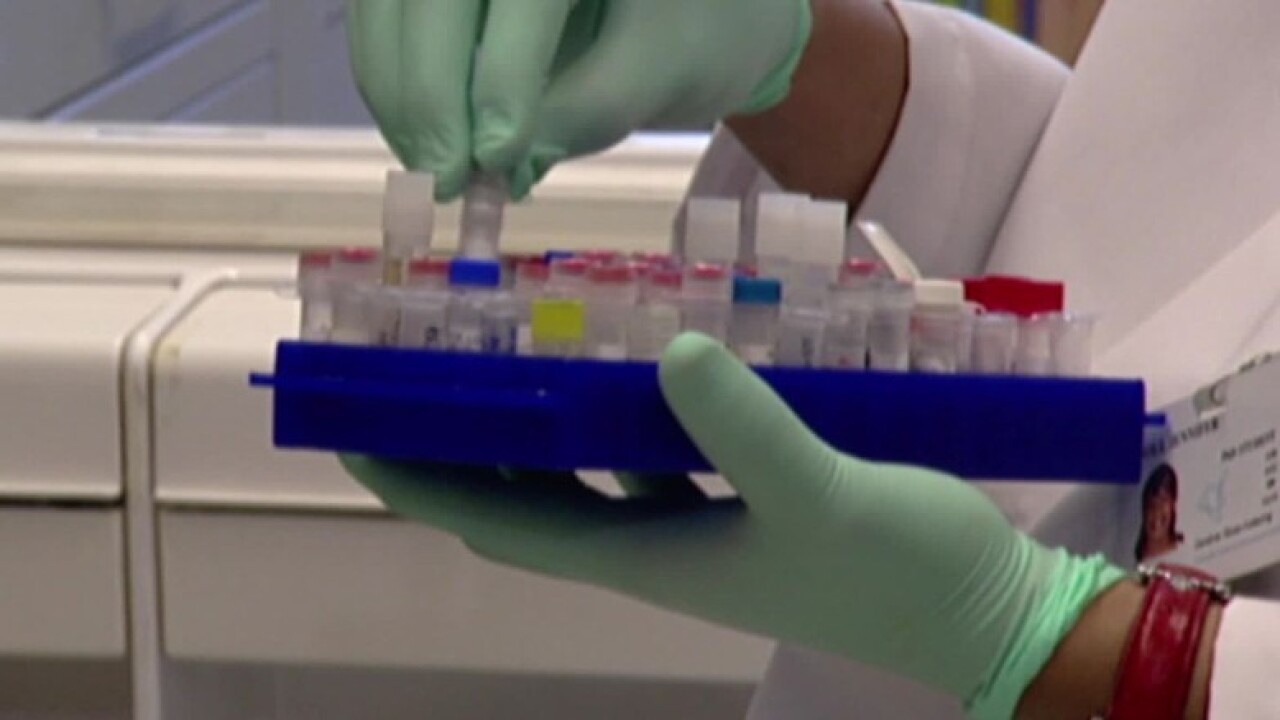 As of September 12, the health department said there have been a dozen confirmed cases among older adults and people with certain medical conditions since May 1.

Officials say on average, the county normally sees three cases of the disease each year. The Chesterfield Health District is continuing to investigate an increase in cases of Legionnaires' disease in the northeast quadrant of the county.

Central Region Epidemiologist Angela Myrick-West tells CBS 6 that the VDH have not found that there is a link between the latest case with the cluster investigation they conducted for May-July.

She added that they still expect to see cases of Legionellosis.

The Legionella bacteria can cause Legionnaire’s disease, a type of pneumonia.

The VDH said the disease is “more common and more severe” in people who are 50-years or older, current/former smokers, those with “underlying lung disease (such as emphysema), and people with weakened immune systems.”

VDH added the bacteria occurs naturally in the environment and grows best in warm water, such as is found in air conditioning cooling towers.

“The health department continues to make every effort to identify cases of Legionnaires’ disease and will continue to work with facilities to remediate any potential source of exposure,” said Samuel.