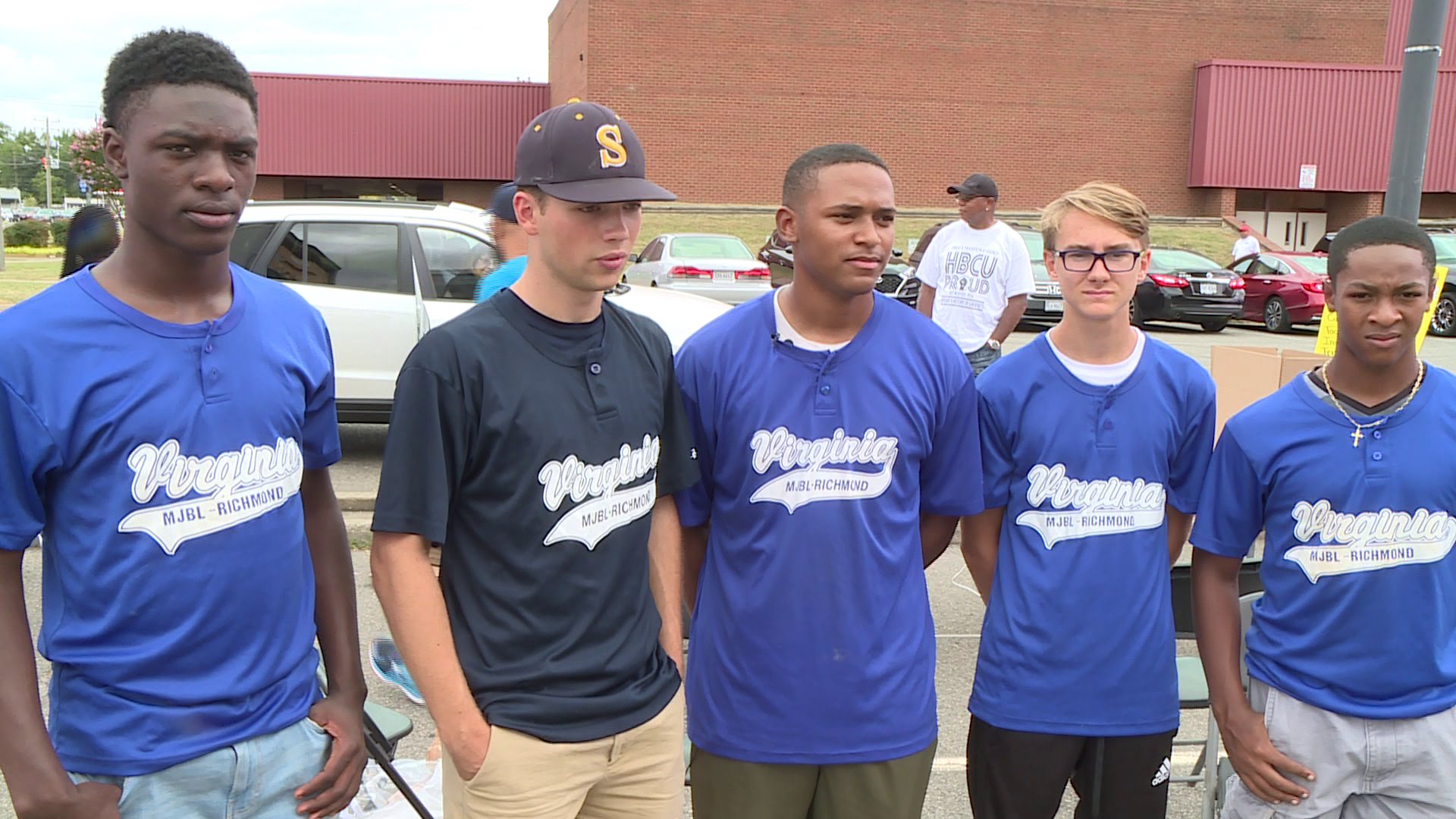 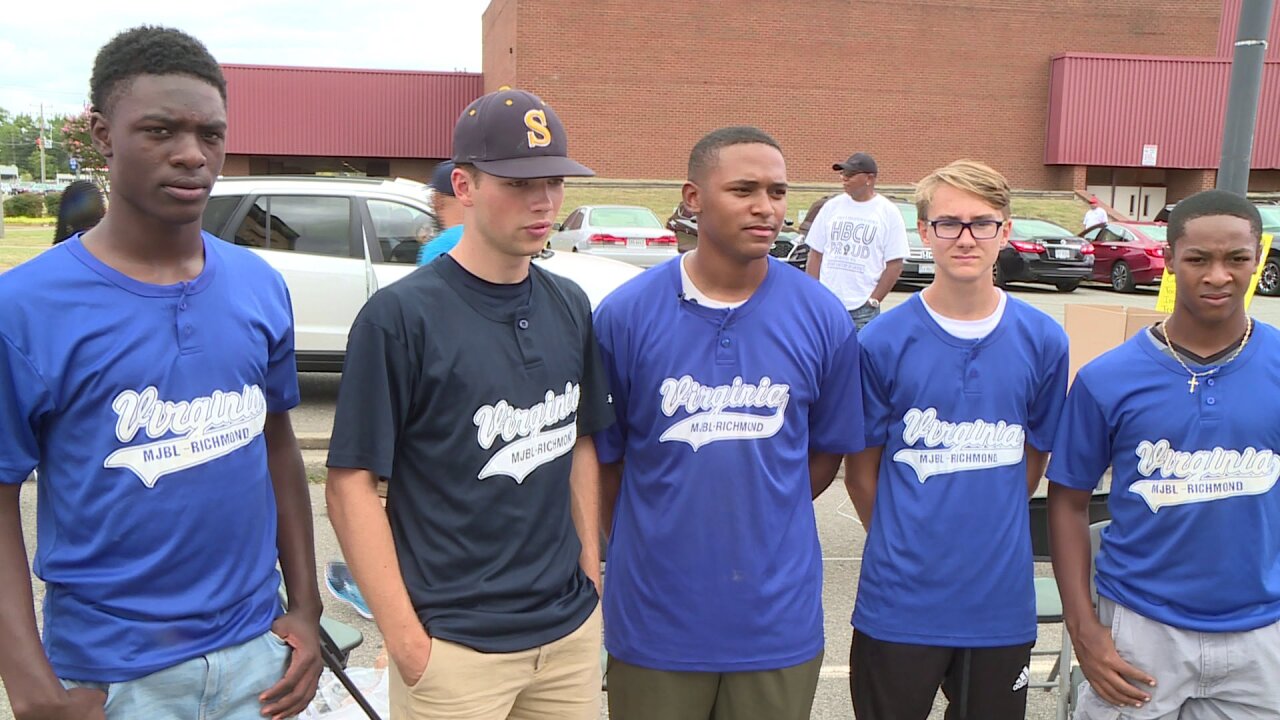 RICHMOND, Va. – As Tropical Storm Humberto brought more winds and rain to the Bahamas, the nation of islands ravaged by Hurricane Dorian, a Richmond youth baseball team spent Saturday collecting items to aid in the recovery.

The Metropolitan Junior Baseball League of Richmond, who sent their all-stars to Nassau in January, collected supplies like hand sanitizer and peanut butter at the Diamond Saturday.

"The only food they requested was peanut butter, so you’re talking bare necessities for people who have gone through utter devastation over there,” William Forrester Jr. with the Metropolitan Junior Baseball League of Richmond.

“We just want to show that we care for them, especially since we played with them,” player Louis Raffenot said. “They are obviously part of our lives, so we just want give back to them."

Hurricane Dorian destroyed much of the area where the team played while they were on the island. Once the storm passed, the team immediately thought about the players they got to know and wanted to help.

"So it’s like, what would you want somebody to do for you if you were in their position?” player Davionne Anderson said. “We got to talk to them in the dugout, communicate.  It grew a smaller bond than you would think, as a group, as a team.  So now this is like personal."

The truck load of supplies they collected will be shipped through Miami to areas ravaged by Dorian.

"A lot of times, we have kids who are only concerned about themselves… You have to help others, and when you help others, that’s where you really grow and become a man,” Forrester said.

The team in Nassau is also in need of new baseball gear and the organization is working to send them what they can while also raising money for people in the Bahamas.

Click here to make a contribution to the team.