Grandparents donate $1 million to Powhatan school in memory of granddaughter 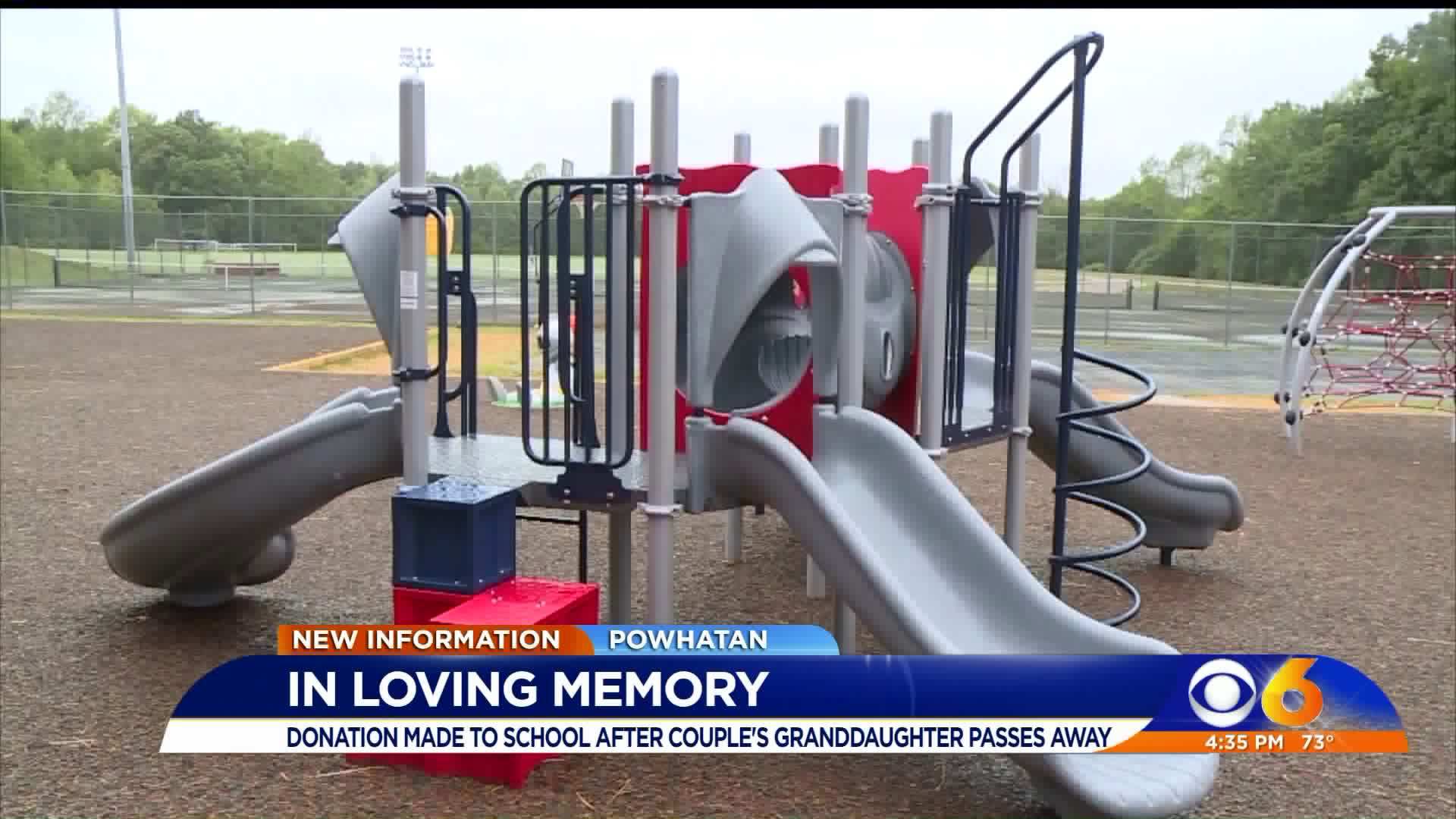 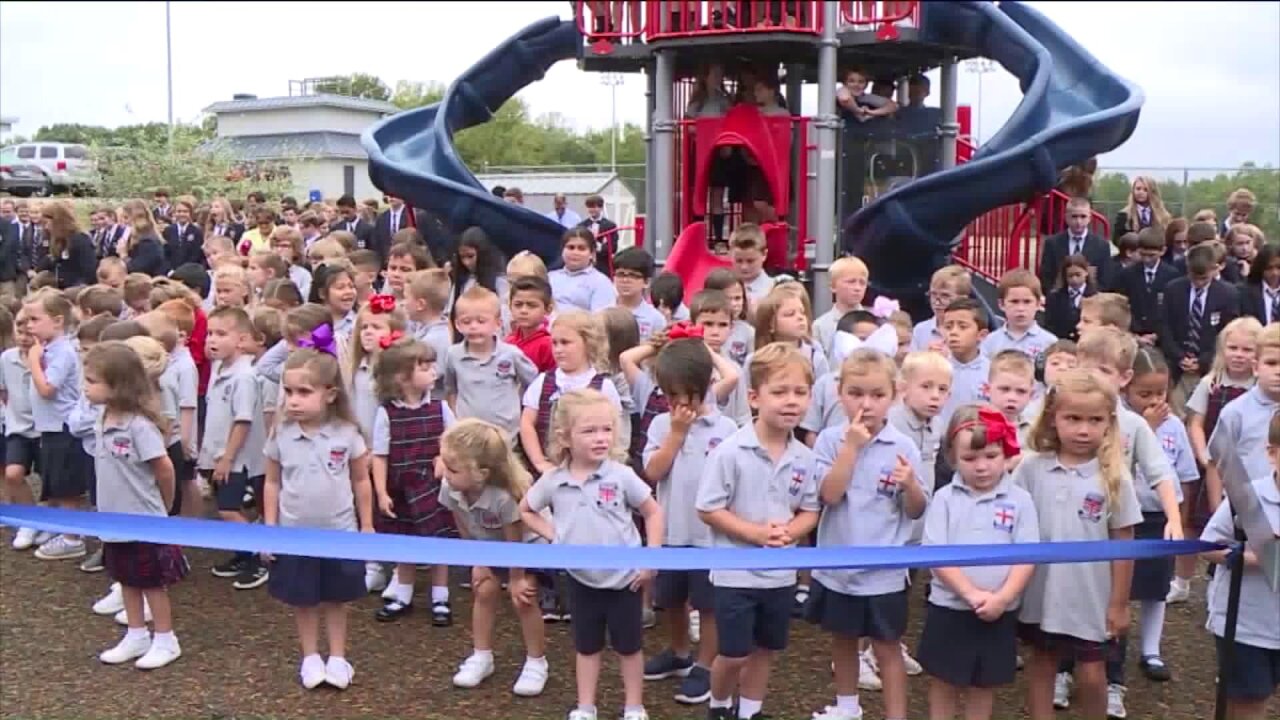 POWHATAN, Va. -- A ribbon-cutting for a new $500,000 playground was held at Blessed Sacrament Catholic School -- and it's all thanks to a $1 million donation of one family.

Keith and Kathleen Brower lost their grandaughter, Arabella, in 2015 to an undiagnosed heart condition. Arabella was a student at Blessed Sacrament Catholic School.

Following her death, the Browers said they were so touched by the outpouring of love and support by the children in Arabella's class, that they wanted to give back. They provided scholarships for several students but wanted to take it a step further than that.

The Browers donated $1 million to the school for major technology improvements, a new playground, school enhancements, and a memorial scholarship to benefit the students.

"It’s our way of keeping Bella alive," said Keith Brower. "The scholarship girls are individual people we can kind of put our arms around and hug, but we wanted to hug the whole school and this is what we can do for the whole school."

The park where the playground stands is named 'Flutterfly Park.'

Keith Brower said it's what Arabella called butterflies when she was little, and what she said she wanted to be when she grew up.

"For as long as we’re alive and then after we’re dead there’s a pretty significant endowment we’ve set up for this school so we want this place to go on forever," said Brower.

He called that 'The flutterfly effect.'

Brower also said improvements to the school are not yet completed. They are hoping to raise another $2 million for enhancements of the school -- like repurposing the old gym into a Science and Technology Center.

The Browers are asking for donations from the public and said they would match $150,000 in donations for the next three years.