At Dinwiddie High School, the bond between faculty and students runs deep 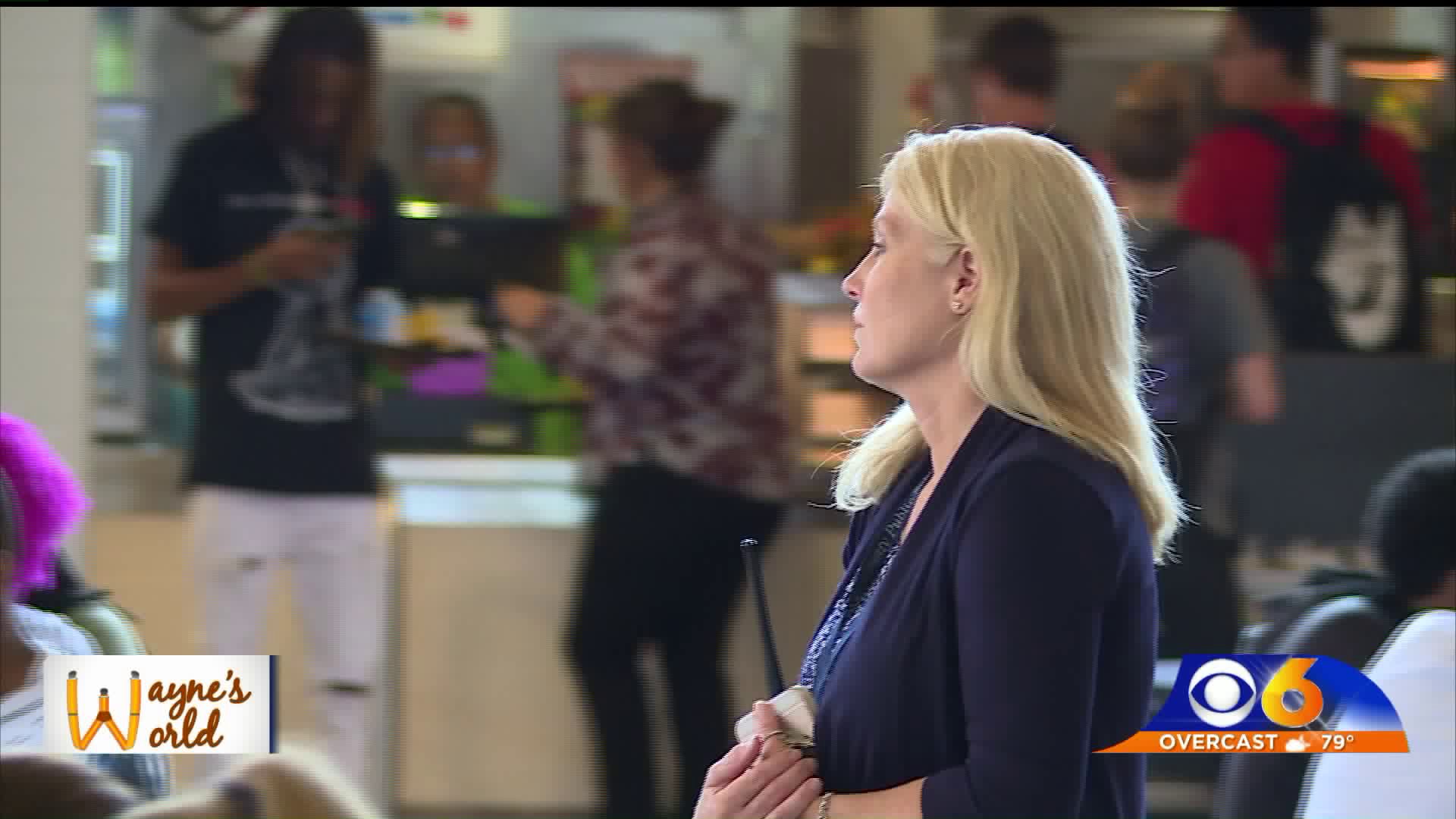 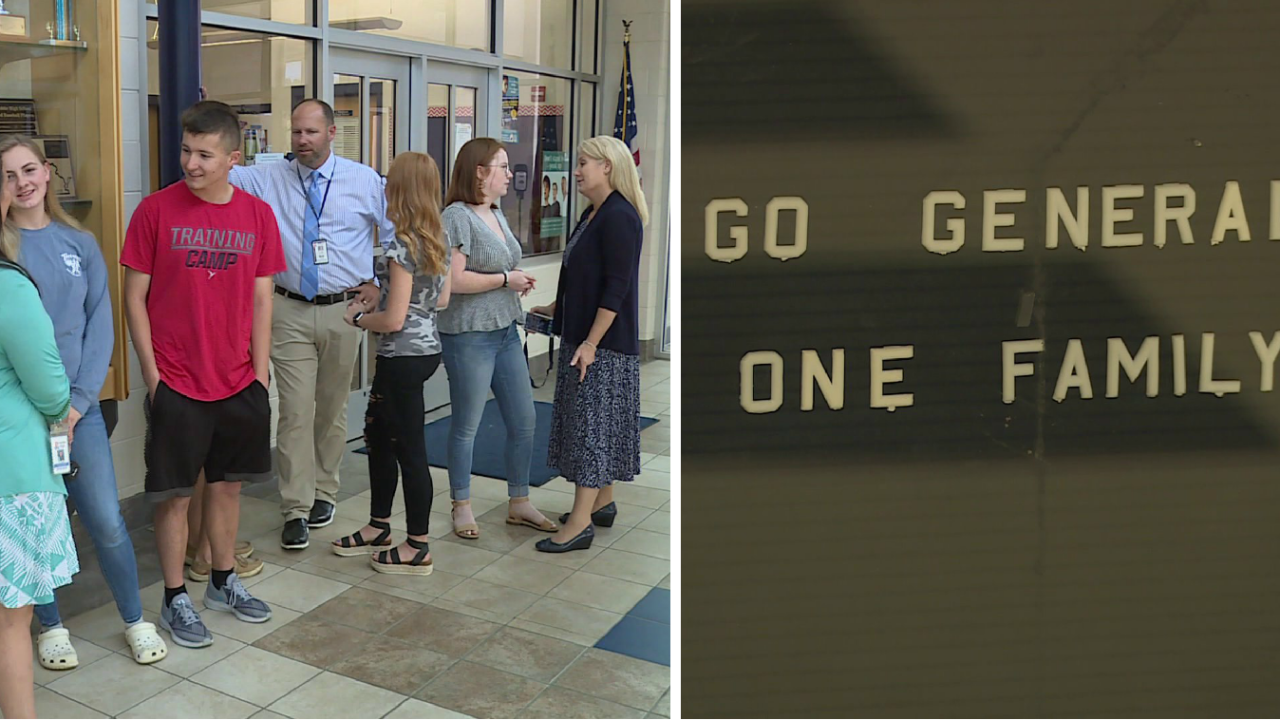 DINWIDDIE COUNTY, Va. --Teenage years can be tough - and no time is tougher than in high school when teens are just beginning to experience some independence.

But imagine being a teen who leaves home in the morning and arrives to see their parents at school.

That's the experience of six Dinwiddie High School Students. Out of 1278 total students, the number may not seem like a lot.

But what makes the situation so unique is who their parents are.

Each of the school's three Assistant Principals have two teens attending the High School.

"I think it's very unique to have each Administrator to have 2 children here in the building," said Assistant Principal and Mom Sharon Gibbs.

Parents say that they keep interactions at school to a minimum.

"My daughter will walk by and we'll wink at each other or something but my son, he has no eye contact at all" said Assistant Principal and Dad Jeff Walters.

It also puts the students in a tough position to know what to call their parent.

"I guess Mr. Walters, I try to avoid him, so I don't really treat him as a Dad here," said Bailey Walters.

"It's very unusual and to have them go from freshman to senior, it's really neat," said Assistant Principal and Mom Melissa von Poks.

Katherine has the distinct honor of also having her mom as both a teacher and an Assistant Principal, "honestly I feel like, both in and out of class, we're in the same sort of position, as in Mother-Daughter," Katherine said.

For parents, there's also an understanding to give their children their own space.

"I don't want to make them uncomfortable or have a different experience than anybody else, I want them to have the same high school experience.  We interact plenty at home, we spend a lot of time together, when we get to school, it's all business,"  Assistant Principal and Dad Jeff Walters said.