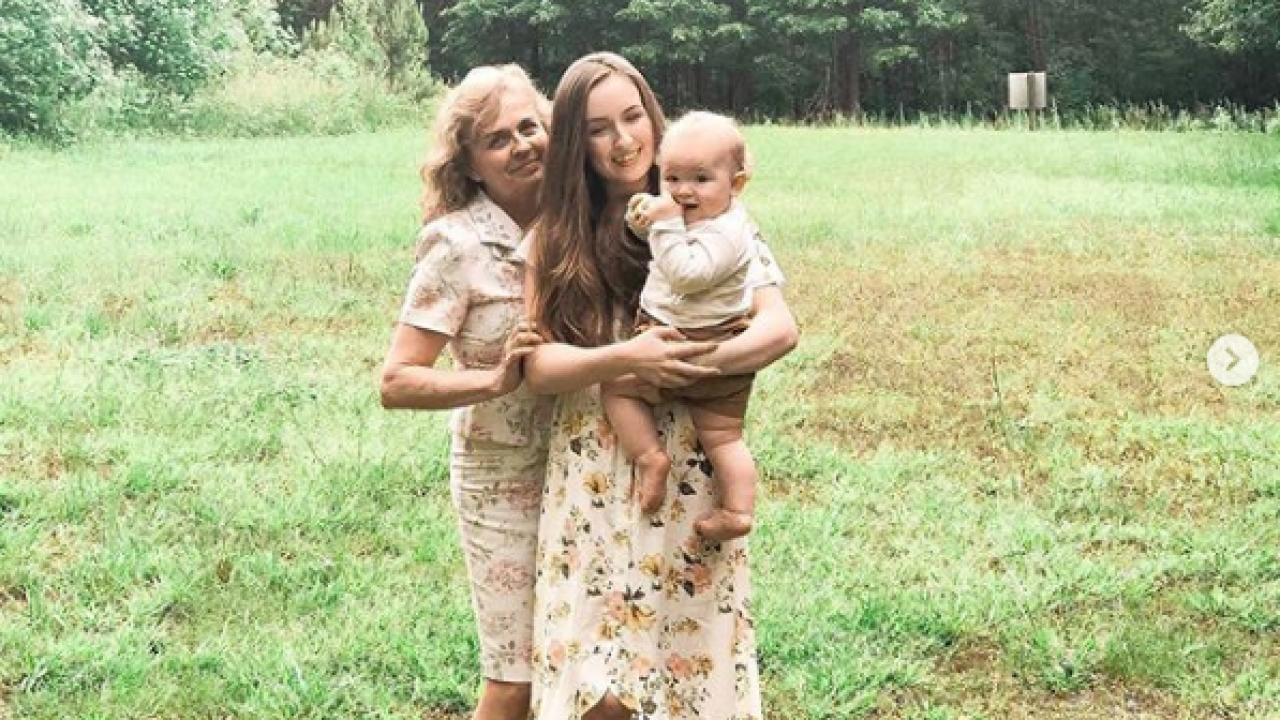 PITTSYLVANIA, Va. — Newly released search warrants have revealed details about what police found at the scene of the triple homicide of Minor League Baseball player Blake Bivens’ mother-in-law, wife and young son. None of those details, however, have revealed a possible motive.

CNN affiliate WDBJ reports that Bernard’s arraignment has been delayed and is now scheduled for Thursday. The station reports he has been on suicide watch.

It is not clear if Bernard has an attorney.

The incident was initially reported to police after Bernard showed up at his aunt’s door, punched her in the shoulder and ran away, according to the search warrant obtained through CNN affiliate WSET.

Shortly after, the aunt heard gunshots coming from the victims’ home. When she went to the home, the warrant says, she found a body in the driveway and saw Bernard running from the house and into the woods behind it, carrying a rifle. She told police he was wearing a white T-shirt.

When officers arrived, they found that the woman in the driveway appeared to have been shot. They also found a woman and a child on a bed who appeared to be shot as well, according to the warrant. Officers also found a dog dead in the living room.

In the woods, officers said they found a rifle, a white T-shirt, blue sweatpants and black Nike brand sneakers, the warrant said.

Bernard’s uncle, Bryant Bernard, said the killings were unlike the churchgoing nephew he knew. He said something changed in Bernard over a short period of time.

“Last week he was having bad dreams, and that he’d seen demons around his bed… He said something to his mother that something’s going on and it’s gotta stop today and he left.”

Bernard was was involved in church and taught youth groups, Bryant Bernard said. He doesn’t know “what snapped” with his nephew.

Bivens, a pitcher with the class AA Montgomery Biscuits in the Tampa Bay Rays organization, posted a tribute to his family on his Instagram, saying his “heart was turned to ash” when they died.