Dozens of goats in ‘poor condition’ seized from Louisa property

LOUISA COUNTY, Va. – Dozens of goats who were malnourished and in poor condition were seized from a Louisa County property Monday.

Officials with the Louisa County Sheriff’s Office said they received an anonymous tip about several goats in poor condition at a residence on Wickham Road.

Animal Control Officers responded to the property in the 2700 block of Wickham Road and found 50-60 goats visible from the roadway.

The goats appeared to have very poor wool condition, severely overgrown, matted and coated with feces and flies. 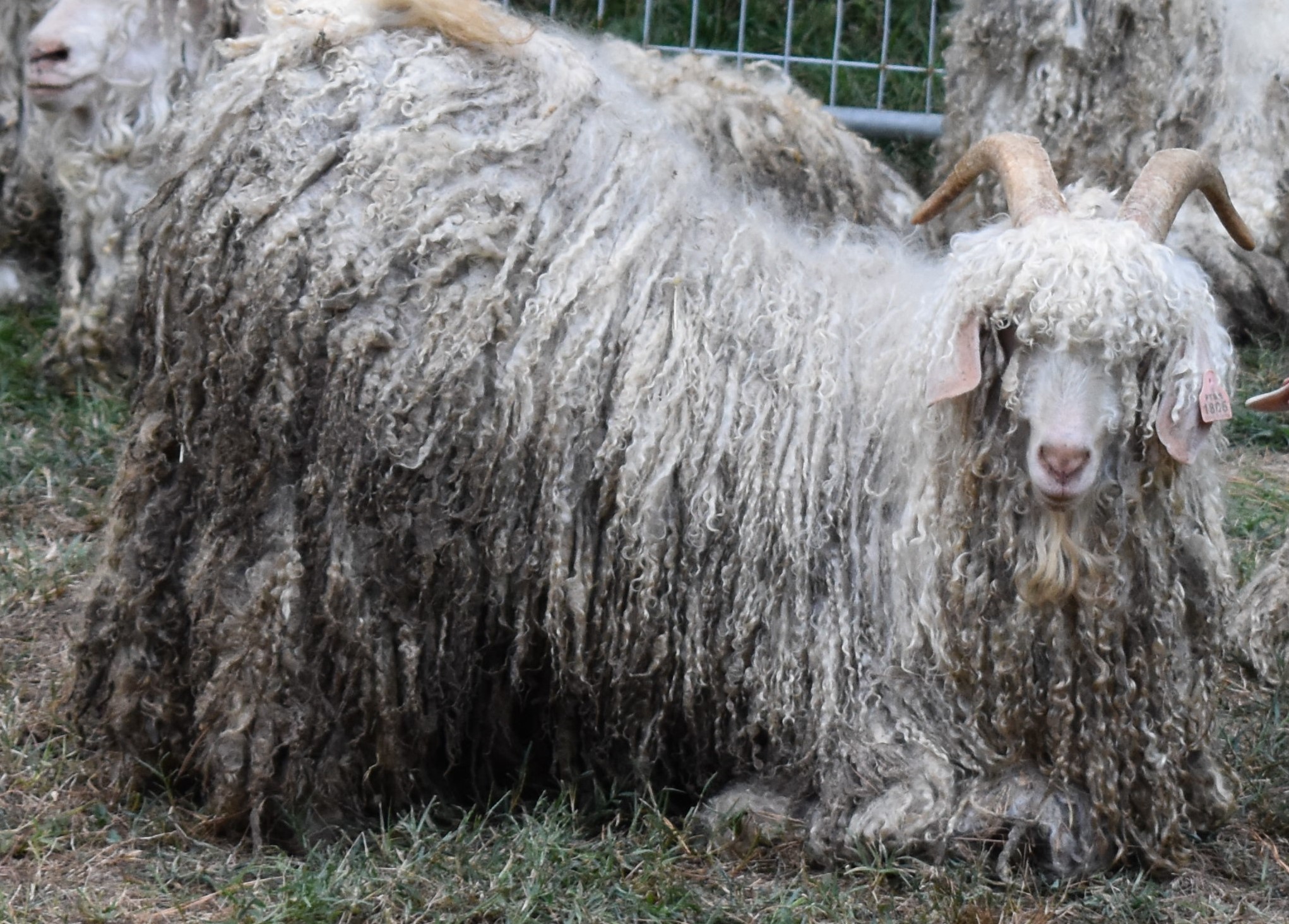 Officers called a veterinarian and returned to the residence and served a search warrant on Monday, September 9.

Upon the veterinarian’s recommendation, 67 goats and one dog were seized from the property, pending a custody hearing.

Investigators say charges are pending in the case after the seizure hearing. The name of the owner has not been released at this time.