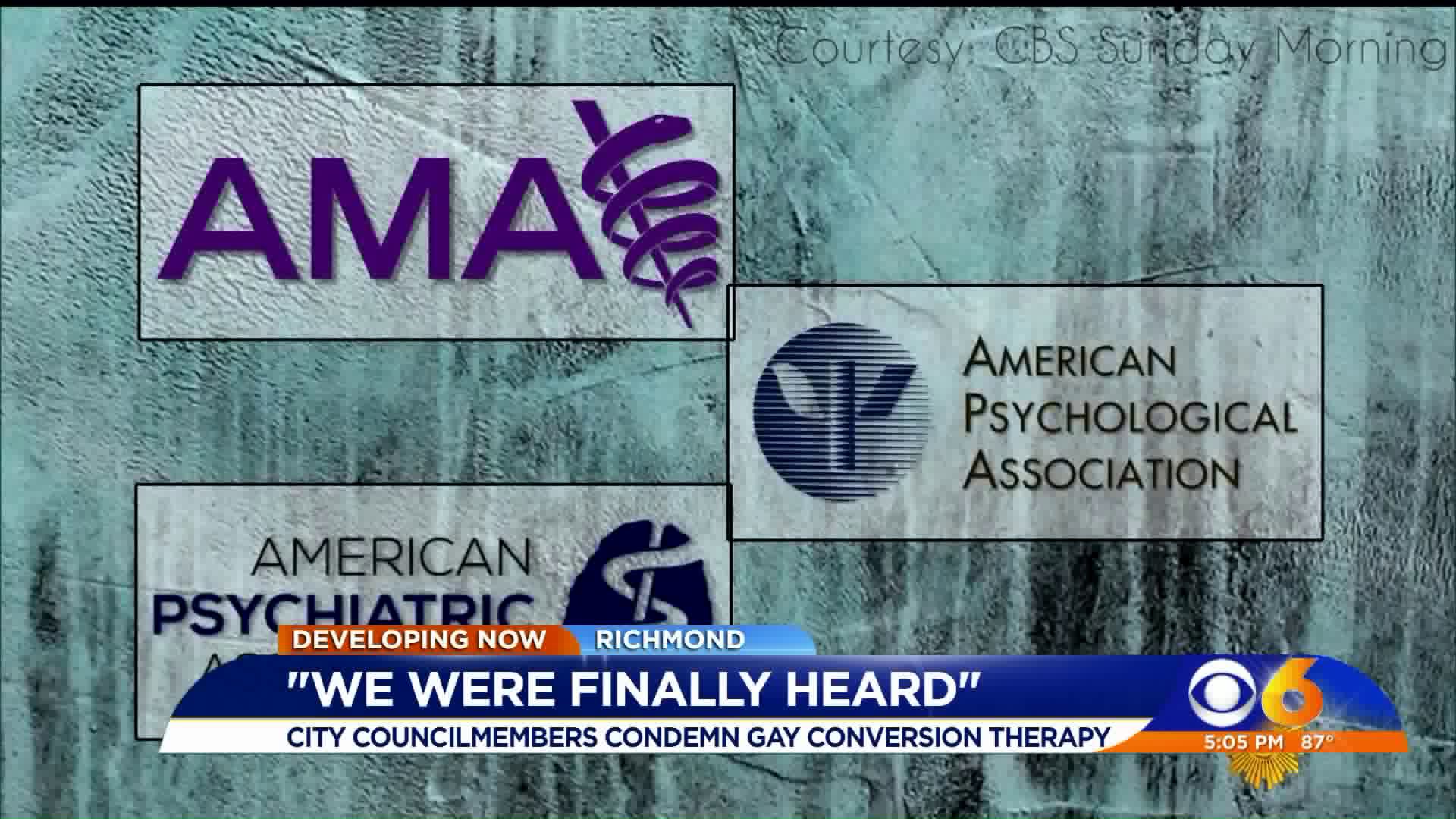 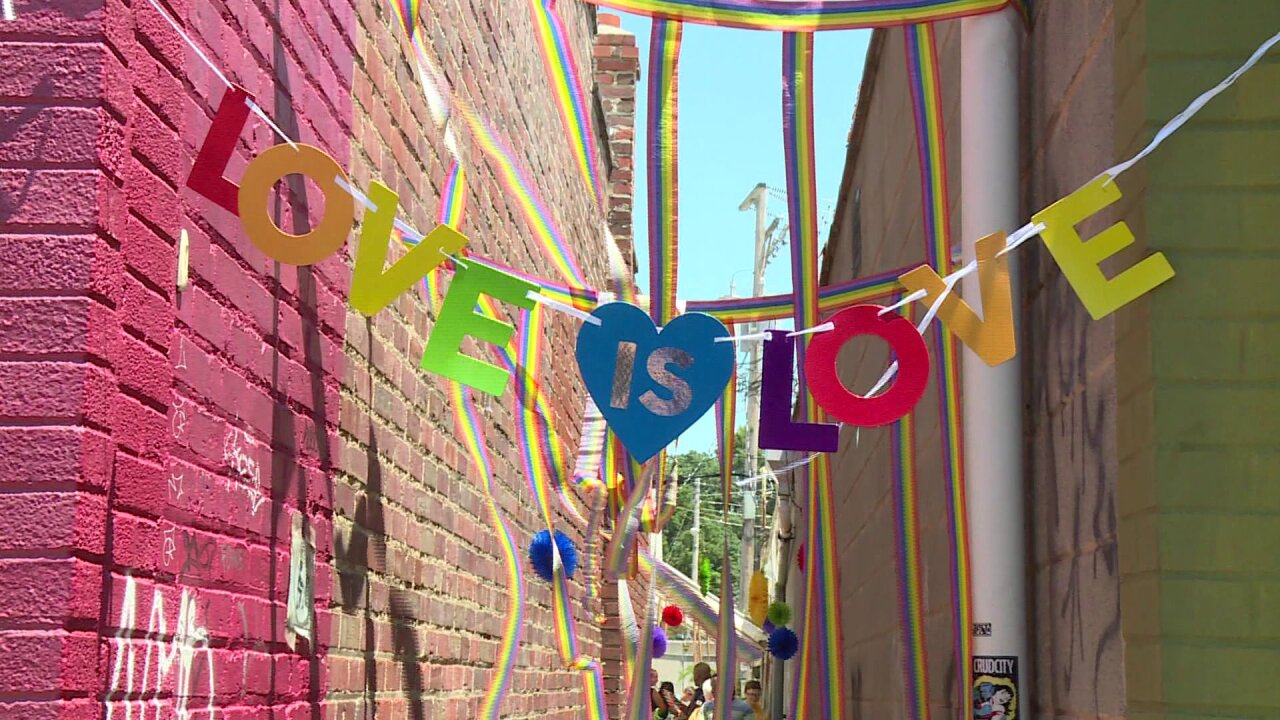 Richmond Mayor Levar Stoney proposed the resolution that supported "the prohibition of conversion therapy practices in the city of Richmond and throughout the Commonwealth of Virginia."

The resolution is nonbinding and seen as symbolic since cities and counties in Virginia cannot override state law.

Despite the symbolic nature, Vee Lamneck, Deputy Director for Equality Virginia, did not discredit the resolution's importance. They called it a first in Virginia.

The therapy is currently banned in 18 states. Attempts at banning the practice have failed several times in the Virginia General Assembly.

A bill that would prohibit licensed professionals from performing the therapy on minors was voted down in the Virginia Senate Education and Health Committee in January 2018.

“A city that values diversity, equity and inclusivity can’t stay silent about a barbaric and abusive practice that targets LGBTQ+ youth. I am proud that members of Richmond’s City Council joined me in opposing the inhumane and regressive practice of conversion therapy and affirming the sexual orientation and identities of all Richmonders," Mayor Stoney said in a statement.

"There are quite literally thousands of individuals who have been helped through counseling for their unwanted same-sex attractions or gender dysphoria," she stated.

"The entire move is an attempt to limit people’s freedom in a way that these people are seeking this counselor," Cobb said. "You don’t need Christian values to think freedom for counselors and their clients – is absolutely what this country is all about. We don’t limit people’s ability to get a service that they’re looking for."

Richmond City Councilman Chris Hilbert told council on Monday, "My religion, Christianity, has been behind a lot this. This is shameful. I count myself as a member of this religion."

Hilbert said he hoped there would be "eventual healing on this matter" and cited the fact his church, St. Paul's Episcopal, recently called upon an openly gay and married rector to serve.

Adam Trimmer, who calls himself a survivor of gay conversion therapy, shared his testimony during the public comment period. He has become known statewide as an opponent of the controversial practice.

"We are finally being heard and hopefully this can stop happening to our community," he said. "I hope that the members of the General Assembly see this and I hope they see Mayor Stoney and City of Richmond supports our efforts to protect the LGBTQ+ youth."